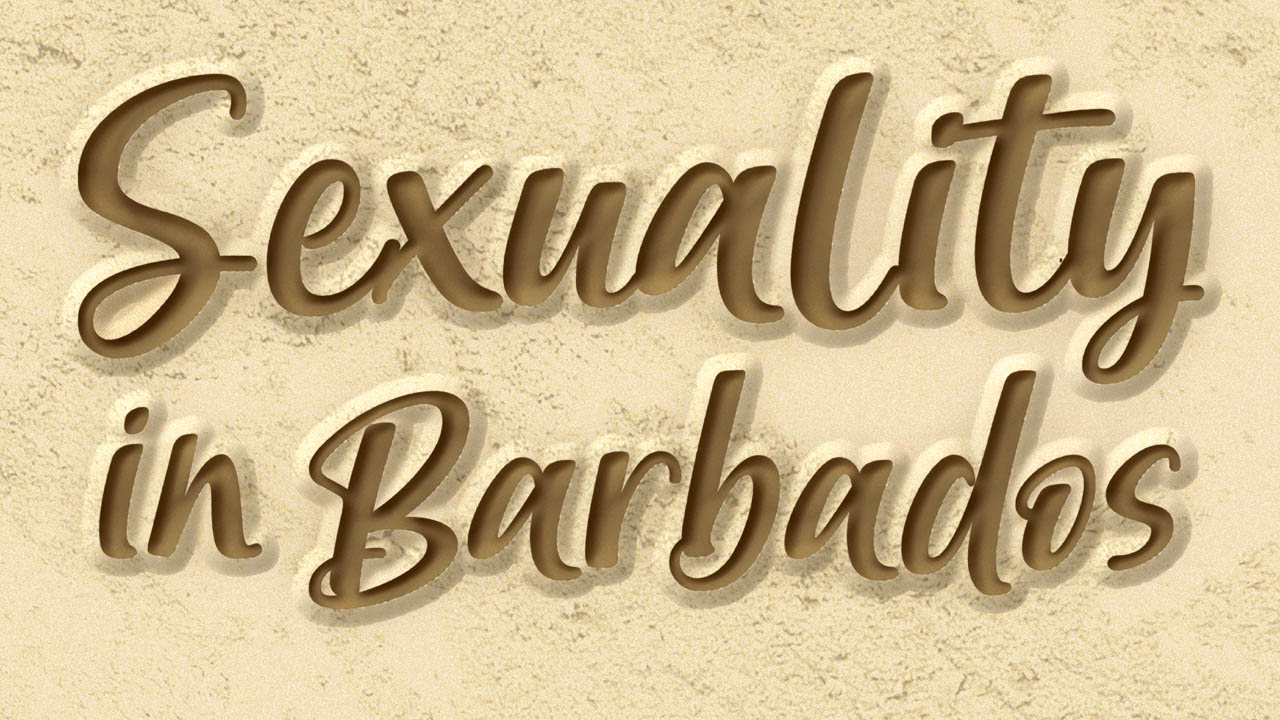 Out of the 21 years that I lived in Barbados, I have always known there to be a stigma or as some may say, “taboo,” around the topic of sexuality as a whole. For as long as I can remember, sexuality was always a subject that people danced around. Growing up in a generation where North American culture was being portrayed in TV series and movies, it contradicted what the society I was in would represent.

Barbados has always been a predominantly Catholic country and this religion has strong beliefs against pre-marital sex, relationships between the same gender, and also changing gender. Although some households carried different religious practices, the majority of my friends would agree with me when I say that in early teenage years, small actions from elders in our society impacted the way we viewed sexuality for a long time. For example, the way some people talk about sexuality codes it with a tone of shame. Another small example that a friend of mine experienced, was family members changing the channel or turning off the television when a sex scene was playing, or when any homosexual scenes were being displayed. This can have a psychological factor on a person as it’s planting a seed that sex or homosexuality is a bad thing.

Sexuality has been so conservative over the years in Barbados, that there is even a law still in place stating that homosexual acts in the country are prohibited. Although there are still people who live an LGBTQ2S+ lifestyle, it is still technically considered an offense. I personally know a few people who are LGBTQ2S+ and live in Barbados, but I would be lying if I said that the thought didn’t cross my mind of how they feel knowing that they are living in a place that doesn’t fully accept who they are. I will say that over the years, generations have come to be more understanding and accepting of LGBTQ2S+ folks in Barbados. However, with the earlier years of society believing in a very traditional lifestyle, there are still people who are stuck in this mindset. Unfortunately, this can result in offensive words towards the LGBTQ2S+ community as well as other forms of discrimination.

Valentine Meniaud was born in France and relocated with her family at the age of seven to Barbados. Whilst living in Barbados, she discovered her sexuality towards both men and women. She expressed that even though Barbados is extremely traditional and stuck in past ways, she believes that she would have been judged more in France because of her sexual preference. Meniaud expressed that she attended a private school and that most people there were international and

“I feel like the old community in Barbados is where the problem lies. I have not met one young person that has told me that they don’t believe in same sex marriages,” Meniaud said.

Meniaud said that one of the only things holding Barbados back from moving towards accepting the LGBTQ2S+ community is the older generations that reside in Barbados.

“Older Bajans are so hypnotized by their religion that they don’t care, you could tell them anything and they’re still just going to stick with what they know,” she said.

Lastly, Meniaud expressed that she hopes Barbados Prime Minister, Mia Amor Mottley, will hopefully change the way that the LGBTQ2S+ community is accepted in Barbados.

Whilst Meniaud shared that her experience in Barbados with her sexuality was a pleasurable one in terms of no discrimination or judgement, I personally know of situations where people who were openly LGBTQ2S+ and did face discrimination in a number of different forms. Meniaud is absolutely correct in saying that the older generation is where the problem lies. The only issue with that is that although most of the younger generation in Barbados have grown to be accepting of different lifestyles, there are still some that are heavily influenced from that same older generation.

Thus, acts of name calling, judgement, and in some scenarios, not wanting to associate with the person, have taken place in the past. Thankfully, as the years have passed a lot of this discrimination has subsided, but it doesn’t mean that it doesn’t still exist. According to the Caribbean Development Research Services Inc. (CADRES), 67 per cent of Barbadians described themselves as tolerant of the LGBTQ2S+ community, while another 82 per cent also opposed discrimination against the LGBTQ2S+ community. It is my belief that only when a law has been passed to accept the LGBTQ2S+ community, will society truly begin to accept this lifestyle. I hope that as the years continue to pass, the older generation will begin to change their mindsets from their traditional ways.
Barbados LGBTQ2S+ Religion Sexuality

How to talk to your parents about sex