How to talk to your parents about sex 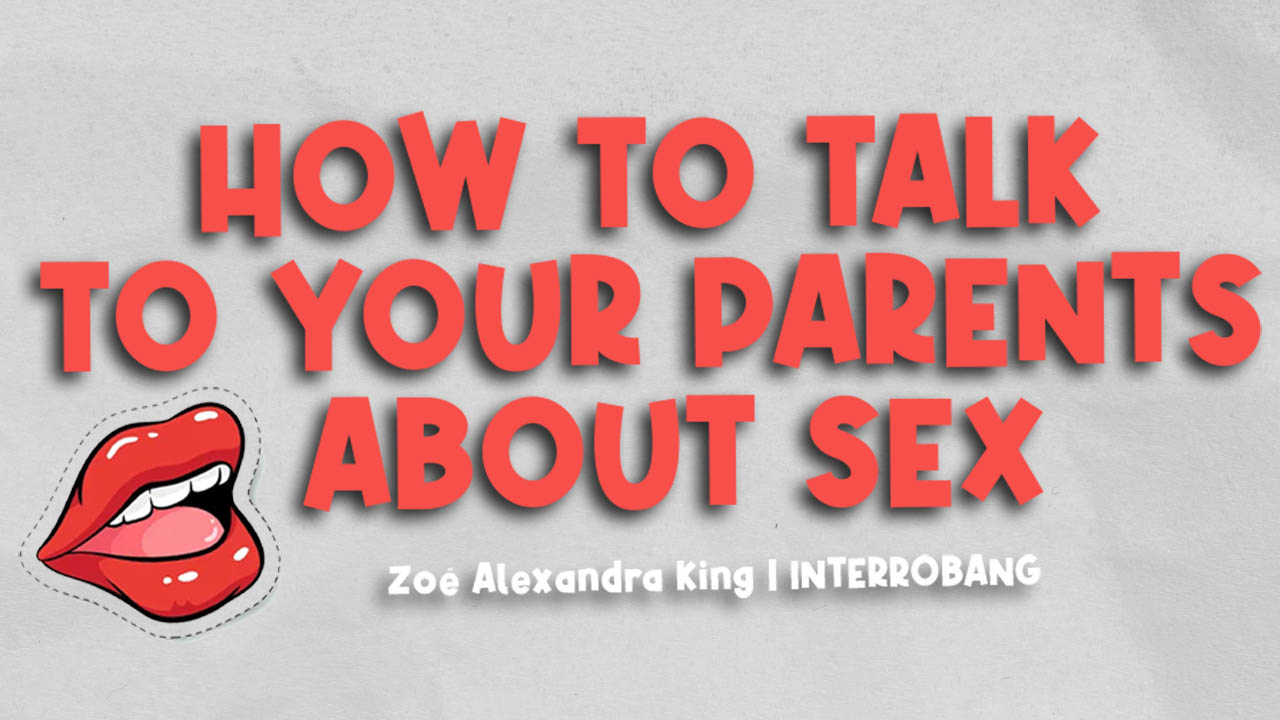 Many young adults may be apprehensive to speak with their parents about intimacy. Teenagers can feel embarrassed about asking questions regarding sex, simply because of the stigma that has been built around it for many years. But experts, and even Fanshawe students, are trying to change this mindset.

Registered social worker, Larissa Emmons, discussed the importance of teenagers being able to speak openly with their parents or an adult figure in regard to their sex life.

“When we don’t talk to our children or teens about sex, we’re creating a dynamic, where even if we’ve never said, ‘We don’t talk about that,’ we’re covertly communicating to them that it’s a topic that we’re not comfortable with,” Emmons said.

She acknowledged that not speaking with your teens about sex can even result in teenagers ending up in unwanted situations, making them more at risk of sexually transmitted infections (STIs) and less aware of the true meaning of consent.

“In a perfect world, I think that they should be able to share everything with their parents,” Emmons said. For years, society has fostered an uncomfortable environment around sex, which has caused an effect on many teenagers’ sex lives. Emmons indicated that there is a shame response from teenagers who don’t have an open communication relationship with their parents. This has created a taboo around sexual discussions, making it more challenging for people to put their awkwardness aside to reap the benefits of being more open.

“The benefit of being open with parents allows people to develop that side of themselves in a healthier way, rather than feeling like they have to keep it a secret, and then feeling ashamed,” Emmons said.

Some of the tips that Emmons acknowledged for trying to create an open communication relationship between teenagers and parents were ensuring parents not shy away from the conversation, speaking with a sex therapist to breakdown why they may feel such heavy discomfort in communication, being extremely direct, offering regular check-ins to see where teenagers stand (in terms of sexuality), to let them know that they are supported, and helping them to access any intimate products such as condoms or birth control pills. Emmons expressed that having that initial conversation to see how teenagers are feeling can be awkward, but will be well worth it in the long run.

“Being really direct with your teens and letting them know that you want to support them in all areas of their life, is really important,” she said.

Emmons also shared that she has an open communication relationship with her pre-teen son when it comes to any sexual discussions, and that she thinks it’s important as one of the adults in his life to bring up the conversation to make him feel more comfortable around the topic of sex.

Fanshawe student Beth Eames described her sex life discussions with her mother as “really, really open.” Eames expressed that she has always felt comfortable to speak with her mother about situations or complications that she may have encountered in the bedroom.

“She has made it so that it is easy to be open with her,” Eames said.

She acknowledged that even after her first sexual encounter, she still confided in her mother right away. With Eames addressing that she has an open communication relationship with her mother, she discussed that speaking with her father about sex is not something that she would do in the same regard.

“It wasn’t an open thing with my dad whereas my mum has always made it super open,” Eames said.

According to Eames, speaking more openly about sexual encounters can certainly make a person feel less shy about sexuality and have the ability to create an assertive environment.

“Talking to my mum about sex has definitely made me more confident but also made me ask for what I want in the bedroom, because it has been such an open thing in my life that I haven’t felt in any way prude towards the topic with partners, because I have always felt open about the conversation,” she explained. Although this was the experience Eames had, she mentioned that most of her friends don’t have the same open communication with their parents .

“Every friend that I have spoken to about the things that I say to my mum or what we speak about, I would say that all of them found it quite weird, and that they would say they couldn’t be as open about sex,” she said.

Eames has indicated that she would want to share the same open communication that she shares with her mother with her future children.

“It is a big part of people’s life and it’s going to happen at some point, so there’s no point in making it all taboo when it doesn’t need to be. It creates an stigma around it when there doesn’t really need to be one.”

From the perspective of both Emmons and Eames, it can be understood that being able to speak with teenagers about sex should be a subject that we embrace, instead of shy away from. Finding different ways to communicate with teenagers about sex is the first step to take if people want to make a change from sex being considered a taboo topic.
Communication Parenting Sexuality