Seven games you didn’t know were made in Canada 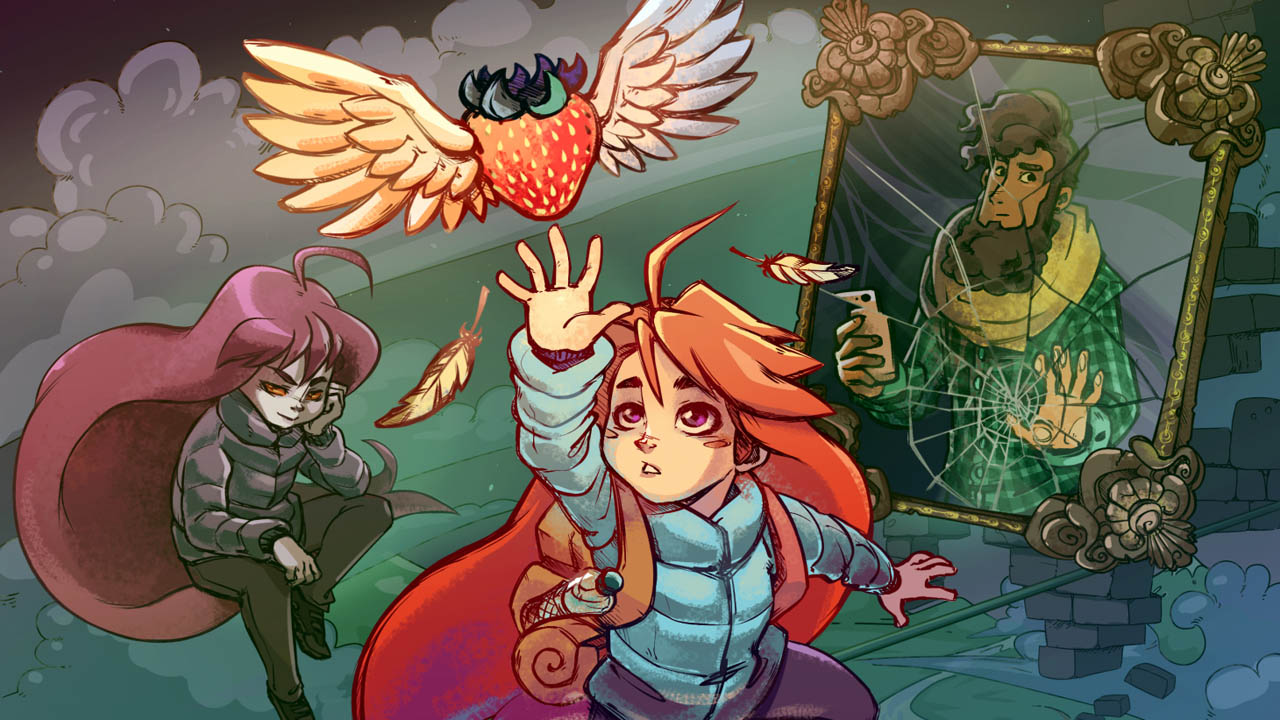 CREDIT: MATT MAKES GAMES
Celeste's Steam page describes it as "A narrative-driven, single-player adventure like mom used to make, with a charming cast of characters and a touching story of self-discovery."

Canada has a huge video game industry worth $5.5 billion and has developed some of the most popular games played around the world. Both impressive AAA and indie titles were made in the Great White North and here’s a list of some of them.

The game’s Steam page describes it as “A narrative-driven, single- player adventure like mom used to make, with a charming cast of characters and a touching story of self-discovery.”

It was developed by indie developer Maddy Thorson and self-published under her company, Matt Makes Games Inc. Originally a Game Jam project where the prompt was to make a game about climbing a mountain, Thorson and her team decided they had enough material to flesh it out to a fullgame. Upon publication, Celeste won several industry awards as a phenomenal platforming game with beautiful sprite graphics and an amazing soundtrack done by Lena Raine which helped propel their career. The game is widely recognized in the indie games community.

The game, where “Ninjas play free,” actually had a slow start, but using continuous iteration and a focused development team which believed in the profitability and fun of the gameplay model, transformed the initially struggling game to one with a strong fanbase. The game is a free-to-play MMO RPG shooter with a focus on cooperative PvE combat that uses a microtransaction model mostly reserved for cosmetics. It’s one of the biggest games of its kind.

Bet you didn’t expect to see this one here! Yes, Luigi’s Mansion is a Nintendo product but Nintendo hired development studio Next Level Games to make the series’ sequel entry, Luigi’s Mansion: Dark Moon. Next Level Games, a development studio based in Vancouver, B.C., has actually worked on several Nintendo games such as Mario Strikers, Punch Out!! and even a Metroid Prime game for the 3DS.

Luigi’s Mansion stars Mario’s brother Luigi equipped with a modified vacuum cleaner who is sent by Professor E. Gadd to capture ghosts in haunted mansions. The gameplay has different levels which require the player to complete different objectives such as retrieving an object, accessing a particular room or defeating a ghost boss. It has a delightfully spooky atmosphere and Luigi’s timid personality makes him perfect for the role.

Nintendo bought the studio in Jan., 2021 but the studio has worked exclusively with Nintendo since 2014 so expect to see more of them in the future.

A homage to Ninja Gaiden games in the video game arcade days, The Messenger is a side-scrolling platformer that combines fast-paced gameplay and action-adventure with witty humour and a lighthearted storyline. Combined with the classic sounds of 8-bit and 16-bit chiptunes, The Messenger provides a nostalgic experience reminiscent of the 90s arcade scene.

The game was published by Devolver Digital and developed by indie developer, Sabotage studio who are located in Quebec City with the music was provided by composer Rainbowdragoneyes.

Visually nostalgic of 1930s Disney cartoons using the same rubber hose style from the golden age of American animation, Cuphead delivers side-scrolling run-and-gun gameplay coupled with continual boss fights. It exploded in popularity upon release as popular YouTube creators picked it up as a type of “rage game.” The music of the game was arranged and recorded appropriately using a live ragtime orchestra which was all done by Toronto Symphony Orchestra percussionist and composer Kristofer Maddigan.

Studio MDHR famously formed by Moldenhauer brothers Chad and Jared in Regina, Sask., who now have a team of 15 people, when they quit their jobs and remortgaged their homes to fund the project.

Canadian game developers are changing people lives everyday with their inspiring creations and many people don’t even know it. You can support Canadian developers by buying their games or getting involved with their communities.
Nintendo Video games