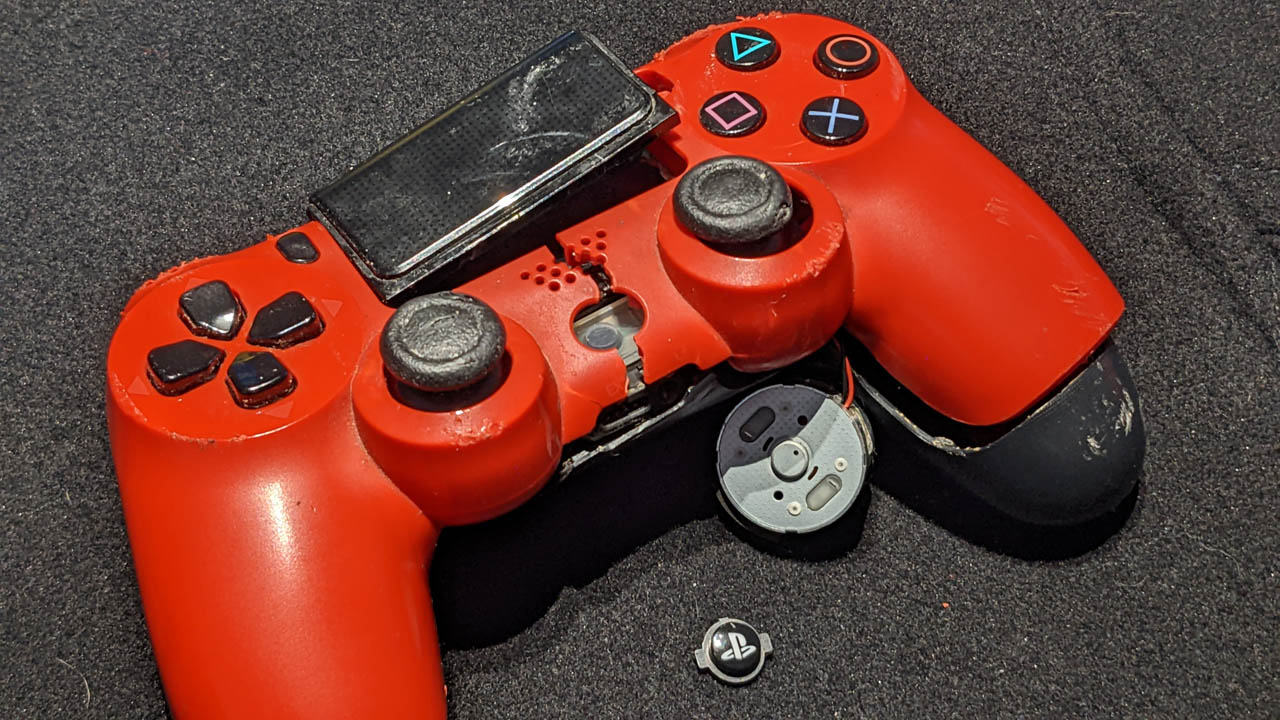 CREDIT: BEN HARRIETHA
If you find yourself getting mad at a game, take a break.

Video games are fantastic. They offer an escape into worlds beyond what would never be possible in real life, or stories that rival some of the greatest films, or a power fantasy that you can’t get anywhere else. And gamers are a very diverse bunch, coming from all different walks of life.

Most gamers are good people. They’re there to offer advice, discuss the aspects of games, or to play a few matches of a multiplayer game. But there are some that love to proclaim their magnificence in comparison to other, lesser gamers. The elitists.

There’s a difference between being at a high skill level and being elitist. It’s possible to be great at a game, whilst still being kind to newer or low skilled gamers. Elitists, however, hold their supposed skill above others as a way to put down and belittle people who may have just picked up the game. A perfect example of this is the Souls series.

Starting with Demon’s Souls, these games are incredibly challenging action role-playing games. The main source of difficulty is the combat, which challenges players to manage multiple resources, such as health, which can be restored with limited use “Estus Flasks,” stamina, which is consumed by almost all actions, and spells, if they’re playing a magic user. On top of this, enemies hit hard and quick, enforcing quick movement and enemy management in order to not be put at a disadvantage.

All of this is to say the games are hard. A common mantra of fans of the games is “git gud,” a distillation of advice that originally came from a well-meaning intent to help newer players. A lot of the game can be gotten through by simply taking a moment, assessing the situation, and approaching with caution.

Unfortunately, the advice to take more time and practice became a call to simply be better at the game whenever you asked for advice. Go on any forum at the height of these games’ popularity and you’ll notice anytime a lowskill player asks for advice, a chorus of “git gud” floods the comments.

Defenders of this behaviour tend to say that it’s simply gentle ribbing, all in good fun. But all it succeeds in doing is driving people away from communities and possibly even the game itself. Not only that, but it gives the communities around these games a toxic appearance from an outside perspective.

There is a flip side to the high-skill elitist however. The elitist with no skill to back up their talk. When they do poorly in a game they’re playing, instead of seeing what they could do to improve for the next time, they blame the game, saying it’s poorly designed, or the weapon they were killed by is overpowered, or the game is simply impossible. This group tends to clash with the previous group, turning all discussion of a game’s difficulty into a slap-fest between the two.

Elitism doesn’t promote people to get better, or foster a healthy competition. All it does is cast a negative light on the gaming community and push away any newcomers to video games.
Editorial opinions or comments expressed in this online edition of Interrobang newspaper reflect the views of the writer and are not those of the Interrobang or the Fanshawe Student Union. The Interrobang is published weekly by the Fanshawe Student Union at 1001 Fanshawe College Blvd., P.O. Box 7005, London, Ontario, N5Y 5R6 and distributed through the Fanshawe College community. Letters to the editor are welcome. All letters are subject to editing and should be emailed. All letters must be accompanied by contact information. Letters can also be submitted online by clicking here.
Elitism Video games

Keeping up with technology can be a challenge for mature students