Keeping up with technology can be a challenge for mature students 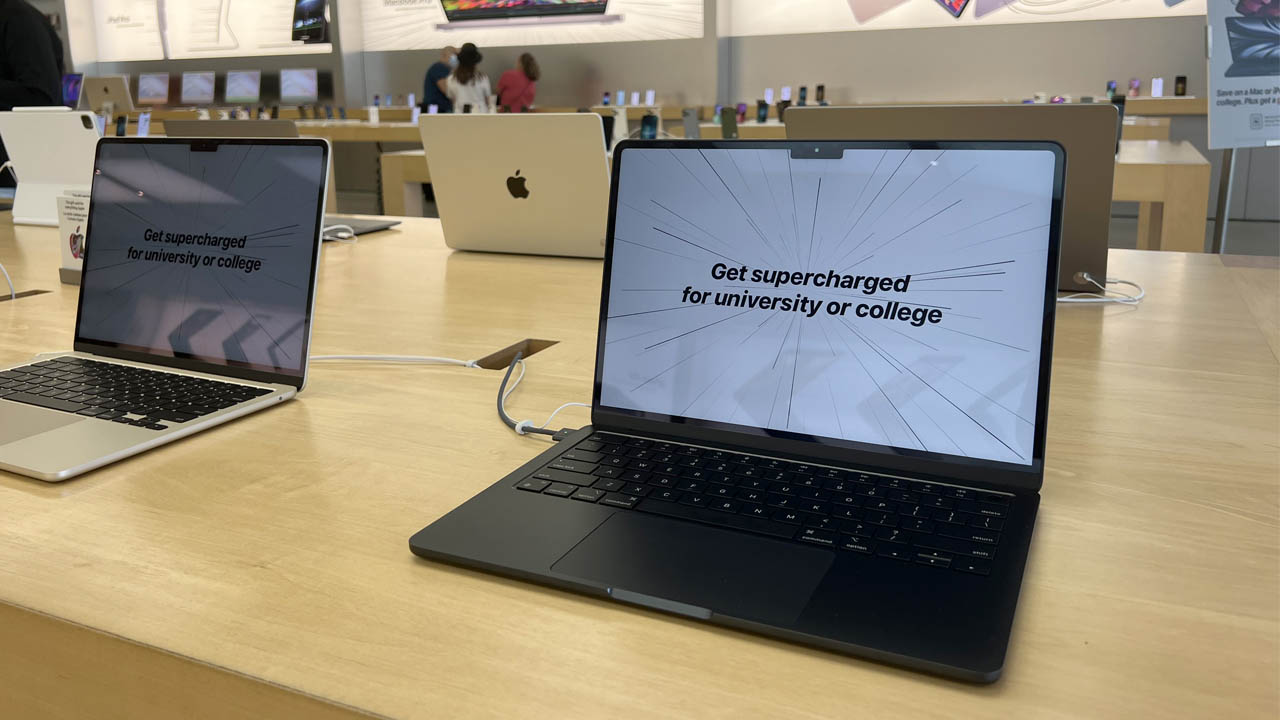 CREDIT: DEE-DEE SAMUELS
Let's face it, if you are more interested in keeping up with the Kardashians than you are with technology, then you may find yourself feeling superfluous and out of touch with the society around you.

Technology advances at such a rapid speed in today’s world and has become an integral part of our daily life.

Let’s face it, if you are more interested in keeping up with the Kardashians than you are with technology, then you may find yourself feeling superfluous and out of touch with the society around you. Technology has made the distance between us closer, therefore the world around us is smaller and its pace has increased. Communication is rapid, language is evolving, action is quick.

Adrian Ebert, a mature student enrolled in the Computer Technology Program at Fanshawe College said it’s important to constantly be evolving and changing with the times.

“I was working in theatre for about 20 years and I see technology changing how theatre is being operated,” Ebert said. “I decided to come back to school and start on a new path. I enjoy seeing the world changing around us. We need to change with it we need to keep up with [Information Technology (IT)], so we all kind of just want to be on the same page with social media, ideas and the technology industry.”

Every year, people eagerly wait to upgrade their iPhone, frothing at the mouth, anxious to see what new tricks the latest model will be able to perform. Apps, social media platforms, and electronic devices are advancing so rapid that trends disappear as quickly as they appear. TikTok will soon be a platform that is considered outdated and out of fashion.

According to Ebert, keeping up with tech enables you to stay connected with the world and people around you.

“My father is 80-years-old and he comes onto the computer almost every night. He plays a little poker, but he also communicates with people from around the world. The world, it’s kind of evolved, and he’s adopted that change.”

Just think, 30 years ago, most people were not using computers. Twelve years ago, booking flights, Airbnbs or even an Uber on your phone was unheard of. According to leftronic.com, 40 per cent of the world’s population has access to the Internet, while 90 per cent of the world’s data was generated just within the last two years. Compare that to 1984, when only eight per cent of North American households owned a computer. Today, five billion people in the world own a mobile device, and more than half of those people use social media.

For me, as a mature student, and a self-professed technophobe, hearing the words “insert your memory card” on my first day back at school – while a younger student sitting next to me showed me not only where the memory card went but what it actually was – I can’t tell a lie, that was a personal low point for me. But the more I learned, the more confidence I gained. The more confidence I gained, the faster I learned. By the end of that year, through a combination of determination, grit, and a little elbow grease, I was able to maneuver around that computer like a pro(ish).

Ebert also experienced many hurdles on his return to college and becoming comfortable with the new technology around him.

“It’s been challenging, because you’re not up to the same speed as some of the younger generation,” he said. “All of these people starting school are 20 years younger than me and they live and breathe computers, but it’s opened my eyes to how much IT has integrated into our world and how valuable it is to have.”

There really is no getting around the fact that everyone in this day and age will need to have a baseline understanding of technology. In the next five years, the current landscape of technology will, no doubt, be unrecognizable. My advice would be to keep an eye on it, take courses if you don’t understand, and challenge yourself to at least have a working knowledge of current trends. Today I can honestly say because of the IT skills I’ve gained, I have more confidence than I ever had in the past. I feel empowered and excited about what the future will bring, in respect to technological advances, because I know I can be a part of that world.
Mature student Returning to school Tech