Unbounded sex and an alternative 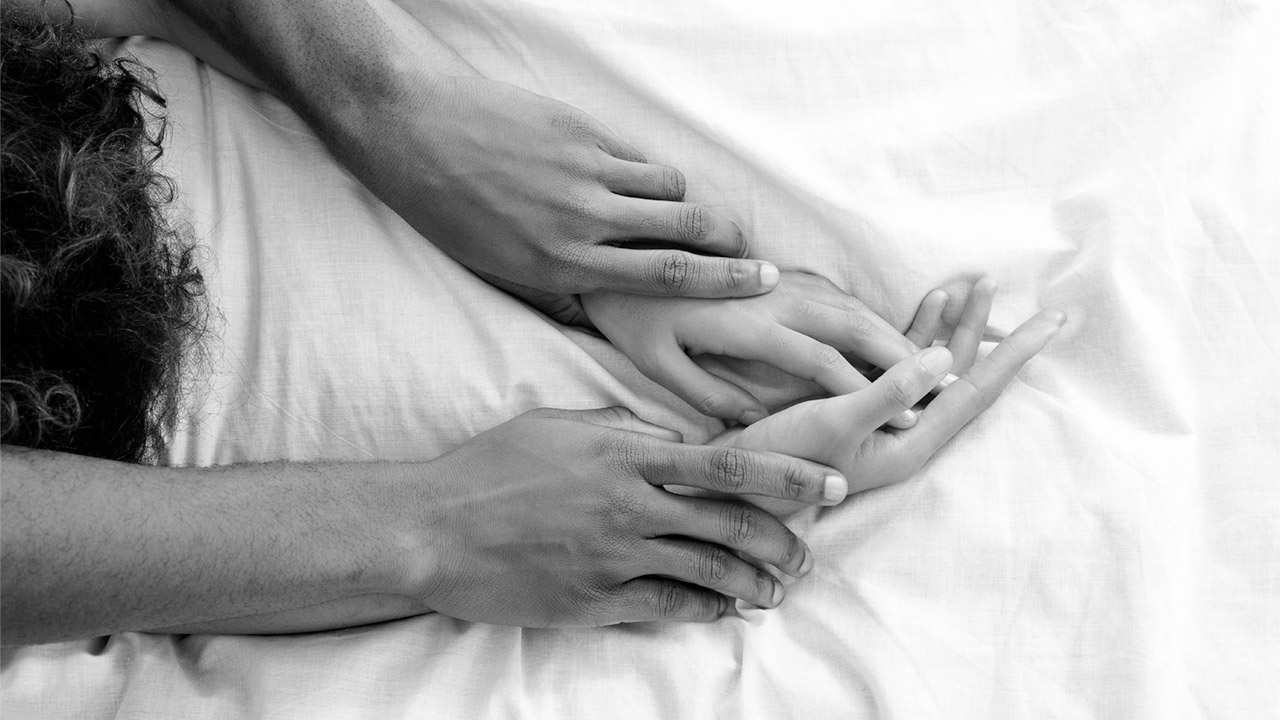 CREDIT: PROSTOCK-STUDIO
"From my perspective, it is very helpful to consider a thoughtful Christian approach to sexuality."

Sex can be very meaningful when it is linked with community, family, children, faith, care for the partner, and life-long commitment. But increasingly, it slides into meaninglessness.

No doubt, when it comes to sex, there are many members of the Fanshawe population trying to live according to the standards of Islam, Buddhism, Confucianism, Indigenous tradition, Judaism, Hinduism, Catholicism, or one of the many branches of Protestantism. They will not be enthused by the popular treatment of sexuality. Some will be grieved. Many will be conflicted, wanting to uphold what they believe to be a proper approach to sex, but being informed on every level that it is easier and healthier to go with the flow. It is not uncommon for them to experience guilt for failure to live up to traditional ways, ways they may have learned from their own parents.

Are there boundaries when it comes to sex? The main one, perhaps the only one that is heard much is that sex must be consensual. Public outrage, expressed in, for example, the Me Too Movement, over non-consensual sex is an indicator of how strongly this boundary is valued. Recently I was interviewed for a role in a public institution. One of the scripted interview questions was, “Have you ever engaged in non-consensual sex?” It was followed by, “What do you think constitutes consent and what constitutes non-consent?”

I realize that sexuality is a complicated area and that questions of sexual identity and boundaries are not always easy to sort out. But I think it is very useful to ask questions about boundaries when it comes to potential sexual encounters.

“Does just anyone get to relate to me sexually?” “Is the person using me?” “Am I using the other person?” “Have I considered the potential for negative consequences?”

Some people might announce the glories of casual sex. But as one (gay) man in a church once said to me, “I doubt that there is such a thing as casual sex.”

Recently a young woman who I have known for some time, and who lives on the streets as much as she can, interacted with two (female) volunteers of my church. She shared her extreme worry that she was pregnant. (The three agreed to visit a Pregnancy Care Centre supported by local church members.) Unintended and unwanted pregnancies, sexually transmitted diseases, family courts, child support payments, painful custody battles, single parenting – these are all things that we, or I at any rate, witness regularly. They are real.

Regarding abortion, according to the Abortion Rights Coalition of Canada, there were about 84,000 abortions in Canada in 2019 (down from the peak of 109,000 in 2011). If I understand the coalition’s numbers correctly, about one per cent of women between the ages of 15 and 44 annually have an abortion.

It is very important to think on the negative consequences of sex without boundaries – or with poor ones. Obviously, these consequences impact women more than men, but men are not exempt from them – from, for example, custody battles, support payments, guilt, and unfulfilled desire for a good relationship with their child.

There is one thing about sex that is today frequently overlooked. And that is that God created sex. Therefore, sex is meant to be beautiful. It should be no wonder that many pursue the beauty of sex, even if in poorly bounded and destructive ways.

From my perspective, it is very helpful to consider a thoughtful Christian approach to sexuality, as an antidote to meaninglessness, and as a window to something that may surprise you.
Editorial opinions or comments expressed in this online edition of Interrobang newspaper reflect the views of the writer and are not those of the Interrobang or the Fanshawe Student Union. The Interrobang is published weekly by the Fanshawe Student Union at 1001 Fanshawe College Blvd., P.O. Box 7005, London, Ontario, N5Y 5R6 and distributed through the Fanshawe College community. Letters to the editor are welcome. All letters are subject to editing and should be emailed. All letters must be accompanied by contact information. Letters can also be submitted online by clicking here.
Christianity Sexuality