How "bubble environments" are safer for the players 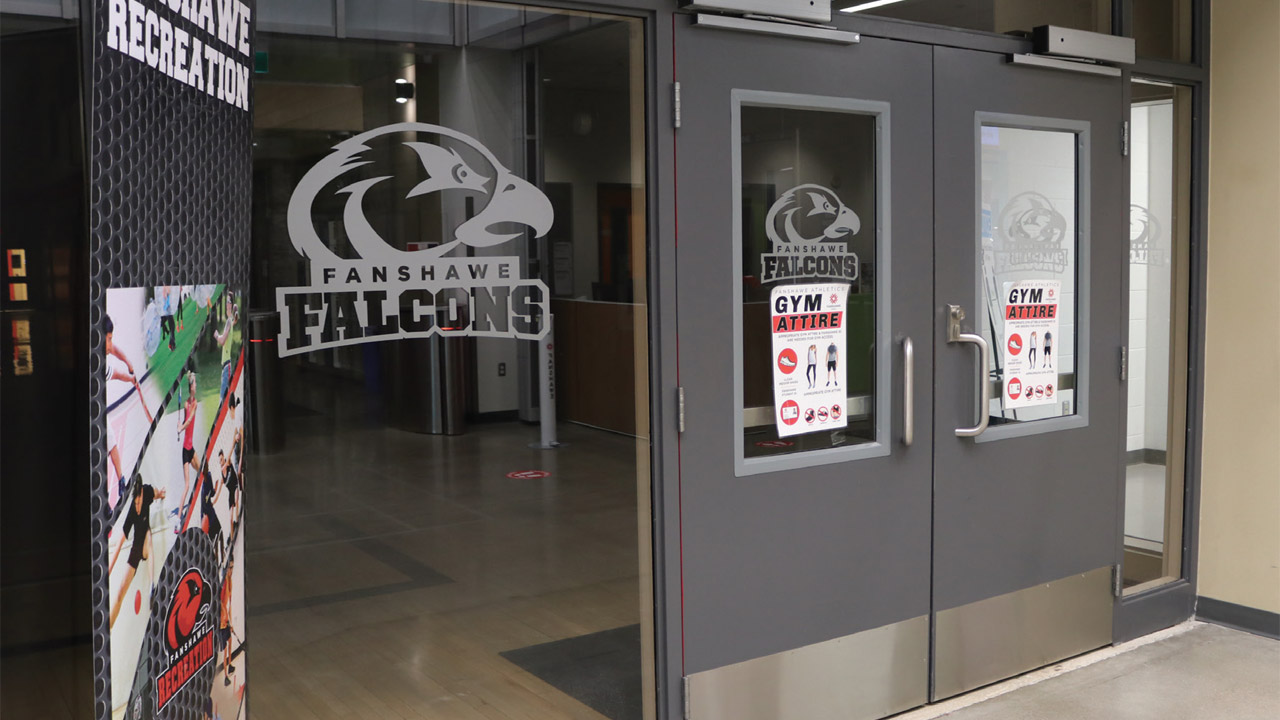 The National Hockey League (NHL) has finished its season, and so has the National Basketball Association (NBA).

Both leagues were the first to introduce a “bubble environment.” When everything was shut down back in March due to the COVID-19 pandemic in North America, the NBA and NHL didn’t know how they were going to resume play while making sure safety was a top priority. Both leagues went to work on finding a way to end their seasons with a champion, and both were able to do it. The “bubble” that the NHL and the NBA created for their respective leagues was a unique experience and ensured everyone stayed safe.

The bubble concept took all the players, staff and people you needed, and put each team member in empty hotels. Then, nobody else, including fans and others, would be able to get in this bubble or leave the bubble. This was to prevent the transmission of COVID-19. Continuous tests for everyone in the bubble made sure no one contracted COVID-19.

The NHL and NBA had different bubble models, with the NHL centred around two hub cities, one in Toronto and the other in Edmonton, while the NBA built their bubble at Walt Disney World in Orlando, Florida. The NHL began with a play-in tournament for the post-season that saw an extra round of playoff games with an expanded number of teams. The NBA began by playing its final eight regular season games before having its post-season. Although both leagues are done, other sports leagues like the National Football League (NFL) are not playing in a bubble.

So why is the bubble safer? The NFL has had major COVID-19 outbreaks with teams like the Tennessee Titans, who had 23 cases between players and staff and having to shut down team facilities. The New England Patriots key star players like quarterback Cam Newton and cornerback Stephon Gilmore have also tested positive for COVID-19. The situation has caused the NFL to postpone games and reshuffle the leagues schedule impacting numerous teams. The NHL and NBA bubbles created a safe environment with no reported cases of COVID-19, and a minimal risk of exposure since all contact was limited to those living in their respective bubbles.

Comparing sports leagues is tricky. Typically an NFL team has 52 players on a roster, plus practice squad reserves, coaching staff, equipment, training and medical personnel. A typical basketball team has 15 players plus the prior mentioned staff making it somewhat easier to bubble. But the NFL should explore the idea of bubbles by having teams live in one hotel in their respective cities.

There’s also the problem of not seeing your family in the bubble unless they were included, and as we have seen from the NBA and the NHL, athletes care about their families. But if both the NBA and the NHL had successful seasons and were able to crown a champion, then why not?
Bubble environment COVID-19 NBA NFL NHL

1
Why Tom Brady is the greatest athlete of this generation
2
Students with eating disorders face additional struggles in COVID-19
3
Online learning could be the key to educational accessability
4
College in COVID
5
Goodbye masks, hello concerts