The rise of conspiracy culture 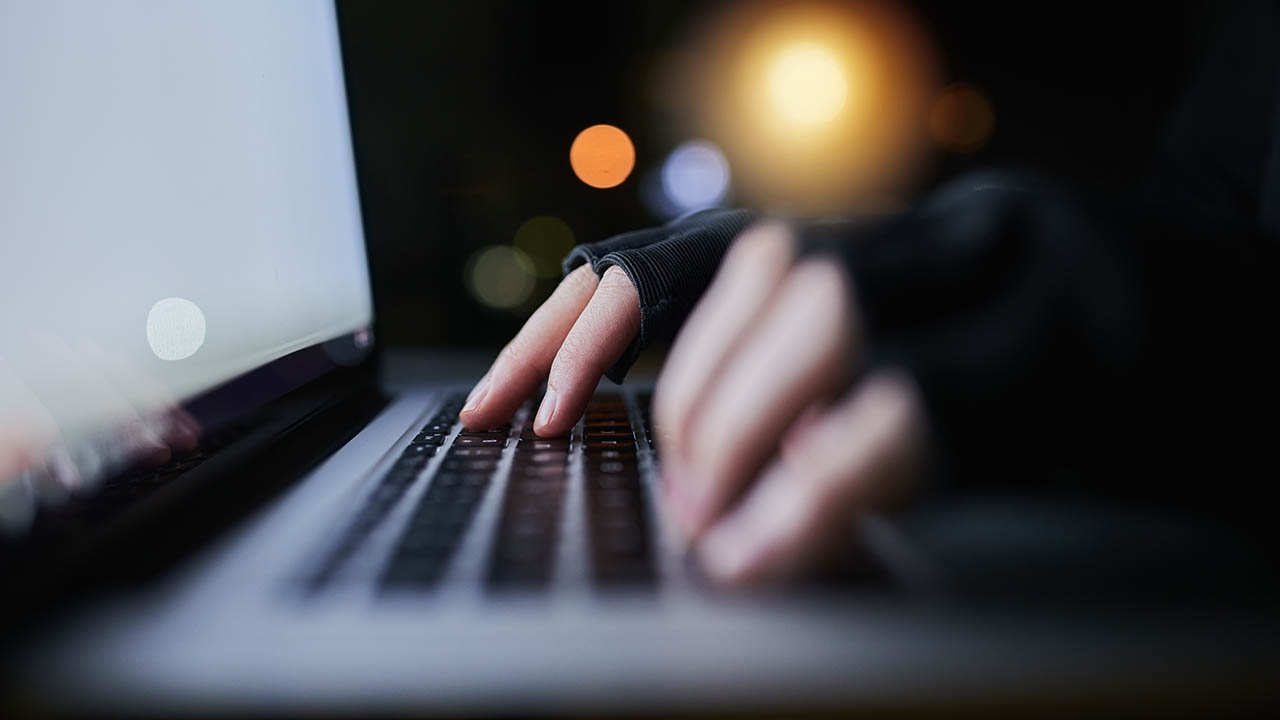 CREDIT: PEOPLEIMAGES
According to Matt Farrell, conspiratorial belief systems are most common among groups that have the perception of an “us-against-them” mentality.

On June 27, the United Nations Educational, Scientific and Cultural Organization Chair in Prevention of Radicalization and Violent Extremism (UNSECO-PREV) released a study that revealed troubling information. The study found 50 per cent of Quebec Conservative party supporters, 31 per cent of Quebec Liberal supporters, and 29 per cent of Parti Québécois supporters can be classified as conspiracy theorists.

Whether the numbers reported are indicative of a trend or simply reveal what has been the case for some time, the UNESCO-PREV study demonstrates a problem facing Canadian democratic ideals: conspiracy culture.

Matt Farrell, who teaches political science at Fanshawe College said the findings do not surprise him because conspiratorial belief systems are most common among groups that have the perception of an “us-against-them” mentality.

“From a political psychology angle, that type of mentality has been woven into the fabric of Quebec. The idea of the oppressed minority that’s fighting for their rights within this larger system that’s against them.”

A collective feeling that one’s group is marginalized and not being heard is common to all conspiracy theories.

“Kelly Weill writes about this in her book Off the Edge which is about Flat Earthers,” said Farrell. “She notes that many conspiracy theories share similar elements: rejection from society, finding affirmation in a small cohort of believers, and getting validation through that community. There is usually some implication of a hostile plot by a group of elites or outsiders that’s trying to that to take something.”

The Quebec electorate is not the only one in Canada that feels marginalized. Since the late 70s, Western Canadians have typically felt marginalized by the perceived control held by Central Canadian voters.

Farrell said this sentiment persists and is not necessarily unfounded given the Conservatives in the west have won the plurality of the votes in the previous two federal elections, yet this has not translated into Conservatives’ success in the House of Commons.

The marginalization felt by the Quebec and certain Western Canadian electorates has made them ripe for populist appeals.

“Populism is a tactic of trying to convince people that they are the silent majority, that somehow, ‘you are the group that should be represented,’ but isn’t,” Farrell said.

While populist movements such as those seen in Latin American countries have been legitimate responses by a majority pushing back against a controlling elite, populist appeals in Canada target a small slice of the electorate and are marked by authoritarianism and an anti-intellectualism, Farrell said.

The COVID pandemic has exacerbated the issue, he continued. Canadians have spent much more time online in and an information ecosystem comprised of communities that often encourage conspiratorial thinking in forums that amplify the voice of conspiracy theorists.

The exhaustion felt by many Canadians in the wake of the pandemic has made some more vulnerable to not only believing the misinformation concocted by conspiracy theorists, but also feeling like they have uncovered hidden truths.

“For a while [with COVID], every day on TV you had somebody, some expert, with curves and graphs telling you what you needed to do because, ‘trust me I know this thing.’ Some people got numbed by that and perhaps found refuge in alternative voices, whether they be on YouTube, or Facebook, that questioned authority, and that’s attractive. It’s attractive to believe that you are privy to some information that the other folks don’t have.”

It is unclear whether the backlash against expertise amidst the COVID-19 pandemic will have a lasting effect. For the time being, it continues to fuel anti-intellectual, authoritarian fires igniting across Canada.
Conspiracy Conspiracy culture COVID-19 Social Media