A history of LGBTQ representation in video games 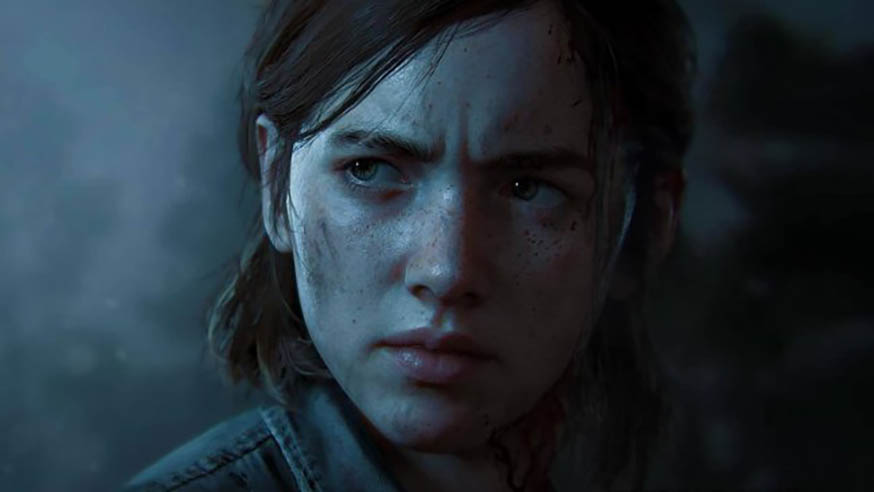 CREDIT: SONY INTERACTIVE ENTERTAINMENT
Ellie of The Last of Us is a milestone character for LGBTQ representation in video games.

The video game industry has evolved a lot since its infancy; one interesting development has been the inclusion of the LGBTQ community in some form. From the past to the present, let’s look at how games have represented the community.

1980 to 1988: The community is mostly represented by non-player characters (NPCs)

Main representations of LGBTQ themes were seen with certain characters, although, most were forgotten due to poor representation or visibility. Characters were relegated as NPCs that were either villains or in supporting role positions. They were used a tokenism way to market them as “different” or to be punchlines in jokes.

The earliest game to feature one was Le crime du Parking (1985), a French mystery game. Paco was not only the game’s main culprit, but was a tailor, a drug dealer and gay too. The “being gay” part is added as almost an afterthought and probably only to show a diverse cast.

LGBTQ characters were becoming visible around this time, such as Alfred Horner from Dracula Unleashed (1993), the first to have a speaking role. Some of these characters had effects on game localizations, such as Poison from Final Fight/Street Fighter (1989), one of the first transgendered characters in gaming. Poison was replaced in the Western localization due to having LGBTQ relations. Adventure and computer games were making the most direct references at this time, but were strongly stereotyped.

Ironically, some American developers were giving characters plotlines. Phantasmagoria: A Puzzle of Flesh (1996) was one of the first to depict homosexuality in a positive light with the natural forming relationship between Curtis, the protagonist, and the NPC, Trevor.

Games with hypersexualized characters were appearing often during this period, such as Lara Croft in Tomb Raider. Characters were used in sex-themed advertisements, including LGBTQ characters. The couple Hana and Rain from Fear Effect 2: Retro Helix (2001) were put in full-page ads in sexy poses to promote the game to male players.

Not all was lost to the sexiness, for there was also a rise of games with player-centric relationship mechanics. The player can hang out with side-characters to build a relationship with them, sometimes even ending up as a couple. Some of these games gave the option for players to choose to date and/or become a couple with someone of the same-sex.

This was seen mostly in role-playing games (RPGs) where a character’s sexuality was entirely fluid based on the needs of the player. For example, in the game Star Ocean: The Second Evolution (1999), you could play as either Rena or Claude and had the option to go on dates with same-sex party members.

2003 to 2012: The start of better representation in both AAA and indie games

Most LGBTQ references in AAA games (games made by a mid-sized or major publisher) were mostly off-handed comments or joke references with strong hints to the character’s sexuality. Also common were ‘camp gay’ stereotype characters, where they have or show effeminate characteristics, such as Jann from Valkyria Chronicles (2008). Video game developer BioWare made itself the exception with the inclusion of the lesbian Jedi knight Juhani from Star Wars: Knight of the Old Republic (2003).

However, it was the indie industry that was in the lead. Most games were visual novels and interactive adventure games that were informative to non-LGBTQ audiences exploring issues in the community, such as homophobia.

2012 to present: AAA studios catching up to the indie industry

Gone Home (2013) was a turning point for the AAA market as it proved that alternative styles of games could thrive in the modern industry, thus, developers could take risks to try new things. By the mid-2010s there was a rise of good LGBTQ representation in games across multiple genres. An important example is Ellie from The Last of Us (2013). She is beloved as a solemn, brave and mature character, which had caught players by surprise when it was revealed she was a lesbian. Her relationship with her friend Riley has been considered as a breakthrough moment for its natural portrayal in an AAA game. Floodgates opened for developers to push visible LGBTQ characters representation in their games by focusing on what they do and who they, not just their sexuality.
LGBTQ+ Sexuality Video games

1
How the cancellation of Smash World Tour is affecting Canadian tournaments
2
Leisure Suit Larry: A raunchy relic of the non-PC gaming age
3
Indie developers are leading the way for better representation in gaming
4
Talk about it: effective communication for safe sex
5
Pandemic leisure: How students are filling their free time now vs. two years ago

Ask a Prof: Finding the best cup of coffee