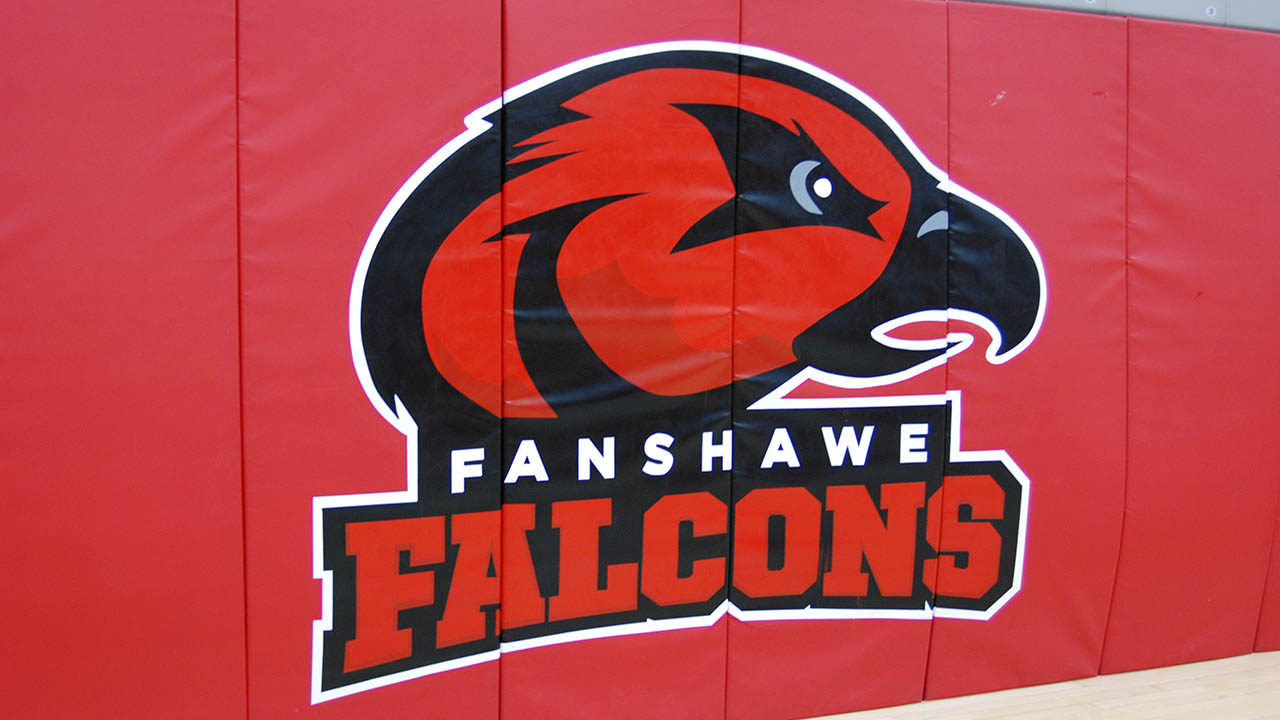 The winning hosting bid was won by a unanimous vote by the CCAA as a part of its annual winter meeting held in Ottawa, Ont.

The championship will be held from March 17 to 20, 2021 at the Glenn Johnston Athletic Centre at Fanshawe’s Oxford Street Campus. Eight of the best women’s basketball teams in the entire country will come to Fanshawe to compete for the National Championship. As hosts, the Falcons’ women’s basketball team for next year will automatically get in the tournament.

The Fanshawe Falcons’ women’s basketball team has been an Ontario Colleges Athletic Association (OCAA) medalist for the past four seasons in a row, including winning the OCAA Championship last season. Last season, the team received its first ever top finish in the CCAA. It has been on the CCAA standings consistently, and is currently in fourth place nationally. This played a part to getting the event here.

The Fanshawe athletic program over the last 12 seasons has been qualified for 11 OCAA championships and have won seven medals. The women’s basketball team also holds the OCAA record for the highest number of gold medals at 12. Some of the success from this program however comes from current head coach, Bill Carriere.

In his 13 years as head coach (coached from 1987/88 until 1993/1994, returning for the 2013/2014 season), Carriere has won five OCAA Championships, two OCAA sliver medals, and two OCAA bronze medals, totalling nine OCAA medals. He has also been the OCAA Coach of the Year four times, and won the CCAA Coach of the Year back in 1994.

“The hosting of the 2021 National Basketball Championships, for our women’s basketball program at Fanshawe, was very important to us,” Carriere said. “We [as a team] get to play the best teams in Canada, and it gives our players the opportunity to represent the school that they chose for their education and play in a National Championship.”

With the automatic buy into the National Championship next year, the team will need to find a way to be motivated all season.

This year’s squad is doing very well, boasting a 16-1 record.

“We have a very good opportunity to represent Ontario in the National Championship again this season and come back after last season being there,” said Carriere.

The regular season has officially been finished, and both Falcons’ women’s and men’s basketball teams start their post-season efforts after the one week reading break.
Athletics Basketball CCAA Fanshawe Falcons OCAA

Parasite wins best picture: What does this mean for the Oscars?