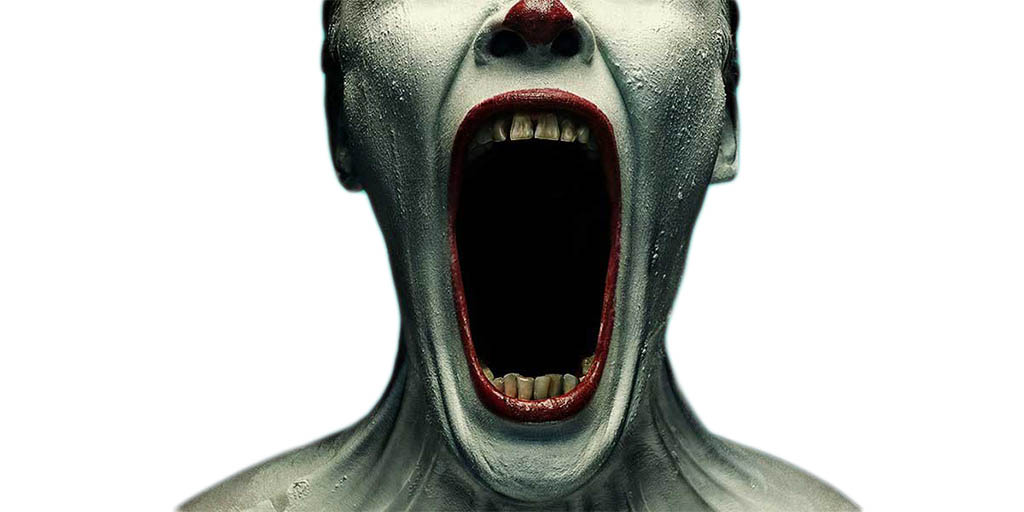 My buddy and his girlfriend had finally decided to try anal sex for the first time. Her roommates were out of the house one day, so they had both decided it was the right time. In the middle of the session, her roommates unknowingly decided to pop by the house and surprise her with a bunch of friends. My buddy was caught so off-guard, he quickly retreated from his girlfriend’s butt, she was so surprised by the quick movement of him that she accidentally pooped a bit on his penis. Being so disgusted by that, he reacted by vomiting all over her, all while all her girlfriends were watching.

Remember first-year how most the rooms were doubles? There was this one time I was having sex, and it wasn’t until midway that he said, “Shhh, don’t wake my roommate up”. His bed was about two feet away.

There was this one guy that I had built up lots of sexual tension with, and we had finally decided to meet up. He looked good. I looked great. We were dancing. Getting embarrassingly hot and heavy. Needless to say, we made our way into a cab and back into his gorgeous house, and I remember making comments about how I hope to live in a place like that. We had sex. Loud. Aggressive. Awesome sex. In the morning we both woke up to the, “Oh my god yea, that happened” feeling. So I said, “I’m really sorry for your roommates,” that’s when he told me he lives with his parents.

Be careful what you wish for

I was with my boyfriend and we were experimenting with some new stuff. He had purchased the Trojan extended pleasure, and we put it on thinking it’s supposed to help him last longer. Man, he was so excited. Half an hour in, he’s like, “Yo… I can’t feel a thing”. That’s when I responded, “Shit, me neither”. What happened was both our parts went numb, and what was a boner turned into a slinky, zero to 100, real f**king quick.

One time I was having sex with my girlfriend on the balcony of my apartment, completely butt naked. It was all going great until we looked down and saw the group of old ladies and my building manager all staring at us. They were there the whole time.

The condoms from hell

A trusted friend recommended I use Trojan bare skin condoms and I passed on this recommendation to all my boys too. One day, we all go out together to pick up some bare skins, all super pumped to have really good sex. So there was this one weekend where we all knew we were getting laid, and the morning after we all message each other finding out we all had the same experience. The condoms were literally so tight that it killed ALL of our boners. We all had shattered prides afterwards and ending up having to throw out the 30+ condoms we all bought together.

I was studying one night with a candle burning in my room and my boy texts me asking to come over. So we ended up getting a little heated and long story short, we started having sex over the side of my desk. Mid lovemaking, my hair comes loose and dips into the flame from the candle. I had to blow out my hair and the candle as he was still hammering into me.

I was with this girl that I’ve been talking to for a while, and things had led into her dorm room. The mood was set, environment set, everything. The only thing left now was to whip out a condom. Now, all of mine were back in my room, so she goes, “No worries”, and whips out one she’s held onto from her frosh week orientation week. We did the do ‘till done, which closed with a “my God Graham”, I’m still hoping she meant it in a good way. As I pulled out, I realized the condom was nowhere to be seen. Completely wiped clear, dusted off my dick. ‘Till this day, I still don’t know where it went.

I was at this girl’s place and I found out she had weed chocolate. I hated smoking weed, but I’ve always wanted to try edibles. We both agreed to get high off the chocolate and have sex. So we ate some pieces, few minutes pass-by, and nothing happens. So we ate some more. By this point we’re both kind of feeling a buzz and started hooking up. Everything’s going chill, I feel perfectly fine, and I get ready to stick it in. Literally just as I was about to put it in, one by one I lost feelings in ALL my limbs. I kind of zoned out and paused as this was happening. Then the girl asks me to stick it in and I replied, “I honestly think I don’t have a dick anymore”, because I couldn’t feel it whatsoever. We gave up and just laid in bed staring at her ceiling and tripping balls. I felt like a torso the whole time.