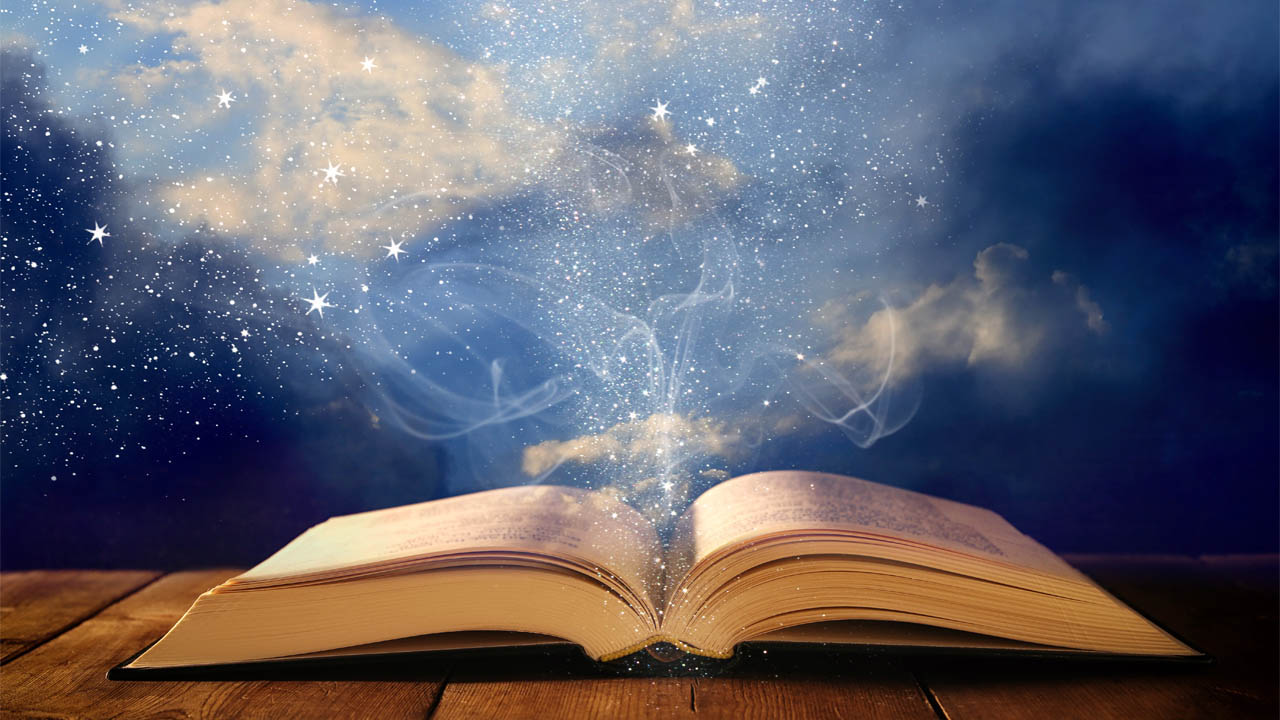 CREDIT: TOMERTU
We can see then that in contrast to the story of Rabbit Boy, the role of the Creator God in the Genesis stories is clearly presented.

Recently I heard an interview featuring a First Nations person. He spoke about the importance of stories for Indigenous people. The stories, he said, help the people understand who they really are.

The first such story in the collection, American Indian Myths and Legends (Random House, 1984) is called “Rabbit Boy” and comes from the White River Sioux. It is a tale of human creation.

One day, the story goes, a good hearted, playful rabbit found a clot, a small ball of blood. He began kicking it around. Motion is a mysterious force, and the clot, rolling and bouncing, transformed into a living boy. The rabbit and his wife raised Rabbit Boy and eventually sent him to find a village of human beings. There, the mean trickster, Spider Man, persuaded the villagers to kill Rabbit Boy. But he came back to life and went to heaven while Spider Man met a sorry end.

Those who are familiar with the biblical story of Jesus Christ may see some connections between his story and that of Rabbit Boy. Jesus too was killed by people who conspired against him, and their work too failed. Christ returned from death, and his main and real enemy, Satan, like the trickster Spider Man, did not fare so well.

Perhaps the first Christian missionaries who encountered the White River Sioux made use of such parallels. That is something I can only guess they might have done. As it turns out, it is common to find parallels between certain North American Indigenous stories and the stories and records of events found in the Bible.

However, there are also strong differences between the two sets of stories. I’ll stay with stories of human creation. The first humans we encounter in the Bible – on the very first page of it, in Genesis chapter one – come into existence through the ordering, creative word of God. He speaks and they emerge. On the “next page,” chapter two, the first human we find has a name, Adam. He is sculpted by God, and God breathes into the completed sculpture the breath of life (or the spirit of God).

We can see then that in contrast to the story of Rabbit Boy, the role of the Creator God in the Genesis stories is clearly presented. In them the lines separating God from the humans he created are drawn quite sharply. In addition, the lines between humans and the rest of the animal world are also stronger in the Genesis stories. Animals and humans are created by two separate orders in chapter one, and in chapter two by two separate actions. And, while animals are blessed by God in Genesis, the blessings spoken over the human community are far greater.

At the same time, echoing some of the themes we find in Indigenous stories, there are strong connections between all of these: God, humans, and the animal world in Genesis. First, the same God – the Jewish God of Abraham, Isaac and Jacob – is creator of all other beings. And second, all things in the created world depend on God’s dynamic word, or on his sculpting, or on his breath of life for existence.

So, as the Judeo-Christian creation accounts are put side by side with native stories, differences and similarities become easy to find. The similarities can help one understand how indigenous people have become interested in the creation stories of the church. And the differences help us understand why an Indigenous person might see in the Christian message something new that had never been seen before.
Editorial opinions or comments expressed in this online edition of Interrobang newspaper reflect the views of the writer and are not those of the Interrobang or the Fanshawe Student Union. The Interrobang is published weekly by the Fanshawe Student Union at 1001 Fanshawe College Blvd., P.O. Box 7005, London, Ontario, N5Y 5R6 and distributed through the Fanshawe College community. Letters to the editor are welcome. All letters are subject to editing and should be emailed. All letters must be accompanied by contact information. Letters can also be submitted online by clicking here.
First Nations Indigenous Religion

1
Getting involved at Fanshawe
2
Lament for the Russian Orthodox Church
3
Black history and Black royalty in the Bible?
4
Becoming rich(er)
5
Lessons from Lady Elizabeth of Marburg

Why do drive-in oil change businesses prey on young women?