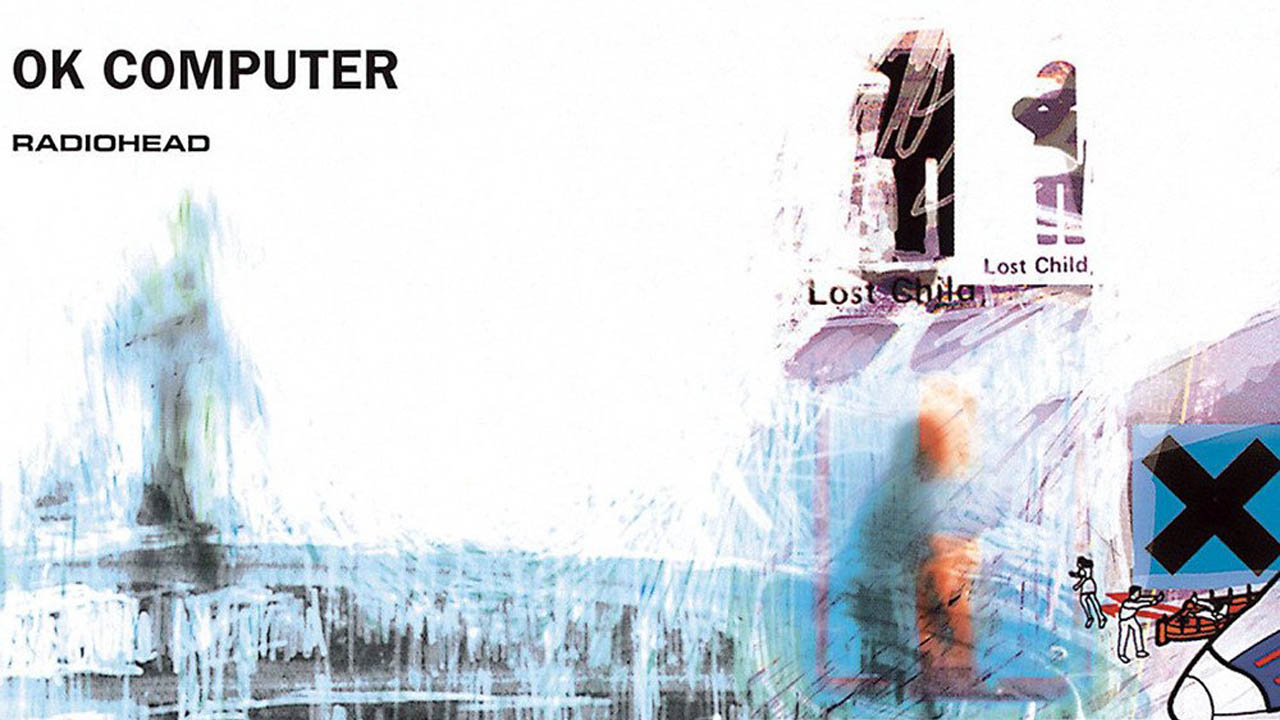 Interrobang Rewind is a bi-weekly column reviewing media from days gone by.

Up until the point OK Computer came out, Radiohead’s output had been albums focused on distorted guitars and power chords. Pablo Honey, while critically and commercially successful, is now seen as little more than an inexperienced band doing their best Nirvana and R.E.M. impression. The Bends showed more of what the band was capable of, abrasively delivering its message of consumerism and depression, sometimes to a fault. OK Computer in comparison is an incredibly challenging listen.

“Airbag,” the album’s first song, has a drum loop instead of live drumming, along with a bassline that starts and stops, not allowing listeners to grab onto any specific rhythm. The clash of the obviously processed drums and Thom Yorke’s unaltered vocals make the album’s major theme. Many of the songs embrace the technology of the time, while the lyrics lambaste the moral and social implications rapidly advancing tech may have.

“Paranoid Android” is one of the album’s longest songs, with instruments floating along the melody, switching tempos and styles throughout the song. Yorke’s singing goes from angelic falsetto, to through angry, clenched teeth, before a synthesized choir ends the song off as Yorke sings, “God loves his children.”

“Subterranean Homesick Alien” comments on the material world and how technology is affecting the human spirit, specifically how modern corporate life is deteriorating the human condition, all layered over top of an echoing, spacey instrumental. The acoustic ballad “Exit Music (For a Film)” brings back the synthesized choral voices to deliver a chilling song about two lovers escaping their families. The song has little instrumentation until the final moments, where the song climaxes as the drums enter and a heavily distorted bass line supports Yorke’s powerful vocals.

“Let Down” is expansive, with arpeggiated guitars and piano, but the lyrics are anything but. The lyrics talk about the mundanity of transit and how empty it can feel as you pass thousands of places and people without control, likening it to a squashed bug. “Karma Police” is one of the more traditional songs on the album, a power ballad of sorts that centres around piano and acoustic guitar, a bright spot in an otherwise depressing album. Around the halfway mark, the song changes to be orchestrated as Yorke claims he “lost himself,” before the song ends in a guitar feedback loop.

“Fitter Happier” is a spoken-word interlude that mocks modern society and day-to-day work life. If the album has a point, it’s made in this song; a robotic voice unemotionally describing modern life. “Electioneering” is the song most similar to Radiohead’s earlier work, a straight up and down rock song with a frenzied solo that takes up the last minute of the song. The lyrics attack politicians and how principles are shed in order to gain votes, a taste of the band’s political views that will be more vocal on future records.

“Climbing Up the Walls” is a deeply layered song with a string section, a repeating, hollow drumbeat, and ambient noise that gives the entire song a sense of unease that builds throughout the runtime. The lyrics are about mental illness and an uptick in serial killings, sounding distorted and lonely throughout the song.

Following the screaming end of “Climbing Up the Walls,” “No Surprises” feels almost tame in a way. The song is almost like a lullaby, with the glockenspiel and quiet guitar giving it a peaceful feeling, despite the cynical and depressing lyrics. It allows the listener to decompress after the previous track wound them up, while still continuing the distaste with modern life the album has been touching on.

“Lucky” opens with a high-pitched screech, achieved through playing the guitar above the nut. The sound is a constant in the song, building and building until it arrives at the chorus where all three guitarists come together to deliver this sorrowful guitar line as the lyrics about being the sole survivor of a plane crash are sung in Yorke’s rare lower register.

The final song on the album, “The Tourist,” is the perfect final song. It calms the listener after the mostly dour album decrying modern life. It’s not really trying to say anything, other than to “slow down” and enjoy life. The song is spacious, with very little instrumentation in comparison to the rest of the album. The song, and the album, ends with the instruments dropping out after a climatic crescendo, until it’s only the percussion. A final chime, a few seconds of silence, and the album is over.

OK Computer is an ageless album. Its themes are still just as, if not more, prevalent today than when it was released. Technology has become a crucial part of day-to-day life, consumerism runs rampant, and thanks to the pandemic, we’re more socially disconnected than ever. The dystopia presented in OK Computer isn’t just a prediction; it’s real and we’re living in it.
Editorial opinions or comments expressed in this online edition of Interrobang newspaper reflect the views of the writer and are not those of the Interrobang or the Fanshawe Student Union. The Interrobang is published weekly by the Fanshawe Student Union at 1001 Fanshawe College Blvd., P.O. Box 7005, London, Ontario, N5Y 5R6 and distributed through the Fanshawe College community. Letters to the editor are welcome. All letters are subject to editing and should be emailed. All letters must be accompanied by contact information. Letters can also be submitted online by clicking here.
Interrobang Rewind Music Music Review

1
How Taylor Swift shaped the path for young female artists
2
Canadian country musician, Shawn Austin on his new EP
3
Nameless Friends aim for “world domination” in 2023
4
Revitalizing music hits of the past through TikTok
5
Will it be another summer of Styles?