Black History Month in the NBA 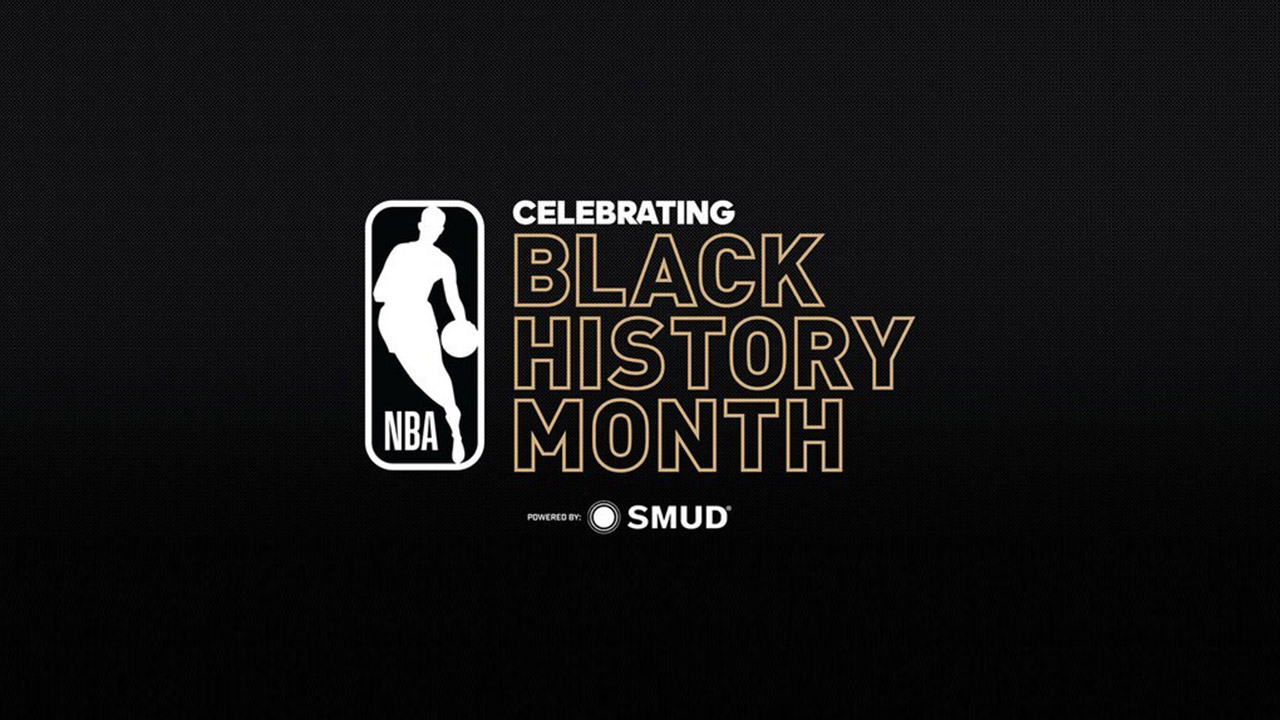 CREDIT: NATIONAL BASKETBALL ASSOCIATION
It has been eight years since the NBA first launched their "Dream Big" campaign.

The National Basketball Association (NBA) is a league that is dominated by Black men. From Bill Russell, to Wilt Chamberlain, to Magic Johnson, to Michael Jordan and all the way to Lebron James. In 2020, three quarters of the players were Black, so it’s natural that NBA Commissioner Adam Silver and the rest of the league honour Black History Month the most. Maybe other sports are still lagging behind, but that’s a conversation for another day. Let’s take a look at the significance of February in the NBA.

In 1976, Carter Woodson’s Negro History Week expanded to Black History Month. However the NBA didn’t start celebrating any Black history except for Martin Luther King day in 1986. MLK day doesn’t actually take place in Black History Month, but it’s still important to note the 36-year history of hosting NBA games on the third Monday of January. It is unclear when the NBA truly started making the smallest of recognitions for BHM, however, in 2014, the NBA launched their “Dream Big” campaign. The campaign brought new elements to the All-Star game including a Dream Big theme park, shirts for the players to wear during warm-ups and all throughout the broadcast of games in February, they’d have spots of successful Black men and women talk about their dreams and inspirations. This included the likes of a doctor, a judge and a photographer to name a few. They also had schools from the cities the teams play in teaching an African-American history course about the contributions in the United States. Since then, both the players and the league have started many initiatives and continue to prioritize February as an important month of the year. The NBA has a page on their website dedicated to inspiring action, barrier-breakers and much more. February has become one of the best months of the year in the NBA.

The year 2020 was tough for everyone around the world and it was no different in the NBA. After the suspension of the season due to COVID-19, several players were on the streets in the midst of a massive nationwide Black Lives Matter protest. Many of those who didn’t take part in the protests, shared their thoughts on social media. It was very important to the players that the NBA recognized what was going on and not return to play as if nothing had happened. Players were called to action in July to resume the season in the Orlando bubble, meaning no physical contact with the outside world. The NBA gave the players a multitude of words and statements that they could wear on the back of their jersey. This included “Black Lives Matter,” “How many more,” “I can’t breathe,” and many more. Players locked arms and kneeled for the anthems performed exclusively by Black artists and wore Black Lives Matter shirts in support of each other and the protest. It clearly wasn’t enough. On Aug. 26, three days after Jacob Blake was fatally shot by police in Kenosha, Wisconsin, the Milwaukee Bucks refused to play their playoff game against the Orlando Magic. Soon, all teams would follow suit and go on strike. Some athletes in other sports also decided to miss games due to the message the NBA was trying to send. They continued play a few days later, but that time the message was heard loud and clear. The players would no longer be tolerant of how they were treated by their country.

In 2005, the first ever BHM colourway was born. It was the Nike Air Force 1 Low BHM. The purpose of the shoes was simply to celebrate Black History Month and they soon became a big hit on and off the court. Not only were the shoes fashionable, but they soon evolved into a tradition for NBA players to wear on MLK Day starting in 2011 and during Black History Month for years after. In no time, other companies like Adidas and Under Armour were jumping on the trend and making colourways of their own. Some of the best players in the world like Steph Curry, Damian Lillard, the late Kobe Bryant and Kyrie Irving all came out with and wore their own signature shoe with a BHM colour scheme, the latter two sponsored by Nike and sporting their now iconic BHM logo. Each year the colour scheme on the collection of Nike shoes has a specific meaning as well and an action taken by the company as a result. For example in 2014, it was “a celebration of Sport Royalty, honouring LeBron James, Carmelo Anthony, Allyson Felix, Maya Moore, Theotis Beasley and Ishod Wair. One hundred per cent of net proceeds (up to $1 million) went to the NIKE Ever Higher Fund, supporting charitable initiatives that leverage the power of sport to maximize the human potential of underserved youth.” Black History Month carries so much more significance than some sneakers or court shoes, but it’s still an awesome tradition carried by players in the NBA nonetheless.

The NBA will always be iconic in the history of Black athletes in North America and they will continue to do more to honour the Black pioneers of the game. Fans still want to see more Black ownership and management throughout the league (a massive issue in the NFL), and more top college recruits attending Historically Black Colleges and Universities (HBCUs). Just 13 of 30 NBA teams had a Black coach this year and consensus top 15 recruit Makur Maker joined Howard University just over a year ago. More Black representation has started, but it’s far from over.
Basketball Black History Month Black Lives Matter NBA