How the Nintendo Switch switched the gaming world 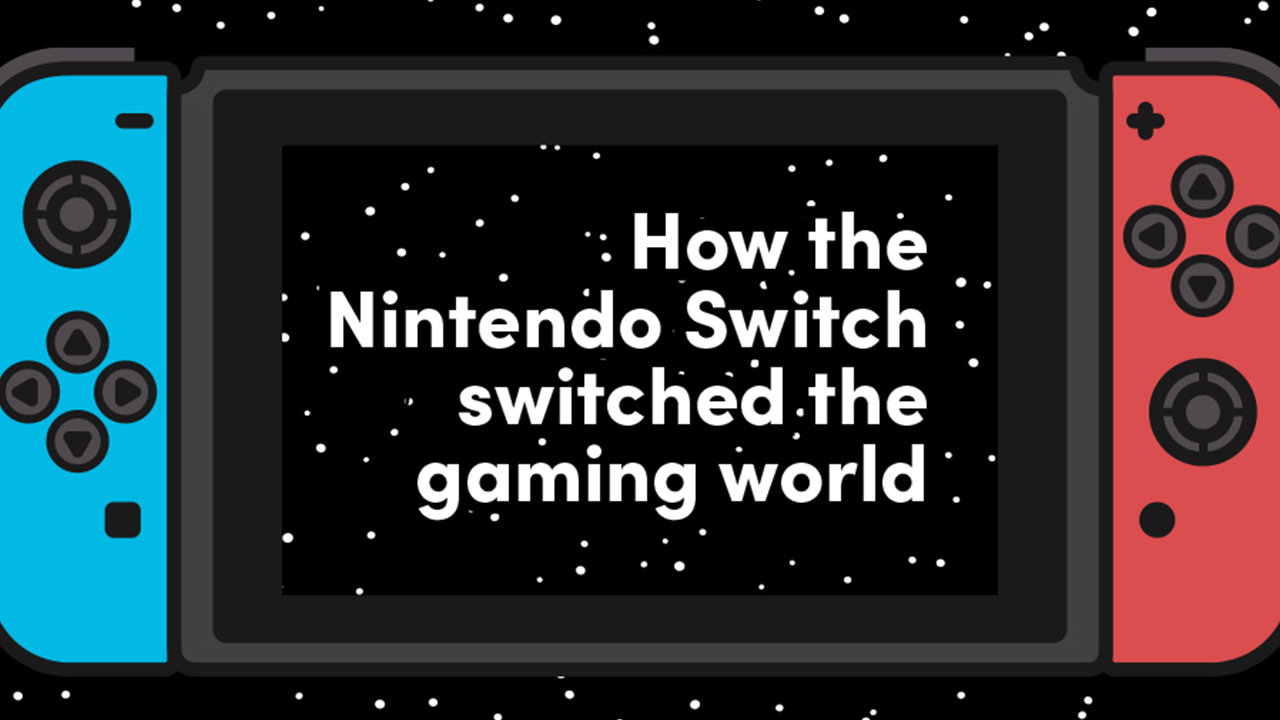 It’s been about four years since the Nintendo Switch launched back in 2017.

Before this, gaming wasn’t really portable at all. When we look at the video game consoles made in the same generation, the Xbox One and the PlayStation 4, none of those consoles can compare portability wise to the Switch. But not only was the Switch portable, you can also play the Switch on your TV. This is the first and only console that is a hybrid of being played on the go or on TV.

While gaming companies like Xbox or PlayStation are pushing for more power in their consoles, making sure they have the highest specs out there, Nintendo has been different. They don’t care about how much power the console has, oftentimes having less power than their console competition. They care about the experiences you play with while playing. I can say, I’ve played all three consoles (Xbox One, PlayStation 4, Nintendo Switch) and I love playing my Switch more than the other two.

Let’s take a look at the Switch’s lifecycle. The Switch came alive when Nintendo made a teaser video about the console in 2016. The video, which has 46 million views to this day, brought Nintendo fans some hope after the failure of the Wii U, showing off the console’s portability and docked modes as well.

The Switch then had a live presentation in Japan in 2017. That presentation showed us that games like The Legend of Zelda, Breath of the Wild, 1-2-Switch and many others as well were coming to launch later on in the year. Then the Switch was released. At first, many critics believed the same thing would happen to the Switch like the Wii U. The Wii U, while being a great console, didn’t have any third-party games that would make people switch from the PlayStation or Xbox to the Nintendo console.

However, many great third-party games like NBA 2K, Doom Eternal, Fortnite, Apex Legends, and many others are on the Nintendo Switch. But critics also complained that the console had a low game library at launch and in portable mode the battery life was low.

In a recent interview, former President of Nintendo of America Reggie Fils-Aime said, “the Switch really was a make or break product for the company and luckily it was a hit.”

Many more great games came after launch, like Splatoon 2 and Super Mario Odyssey, and Arms. In 2017, The Legend of Zelda: Breath of the Wild, a Nintendo Switch exclusive game won many awards at The Game Awards, including Game of the Year, Best Action/Adventure game and the Best Studio/Game Direction.

In 2018, games like Super Smash Bros Ultimate, Pokémon: Lets Go Eevee/ Pikachu, and Nintendo Labo were some of Nintendo’s greatest games that year.

In 2019, Luigi’s Mansion 3, Super Mario Maker 2, Yoshi’s Crafted World, The Legend of Zelda: Link’s Awakening were some of the great games that came. In 2020, although a rather bad year, we still got Animal Crossing: New Horizons, which I play mostly every day.

With almost 79.87 million units sold worldwide since of February 2021, the Switch basically saved Nintendo as a company, and changed gaming into more of a hybrid approach. While the Xbox and PlayStation just released new consoles, I can see more people buying the Switch because you can play any game you have on it, on the go.
Nintendo Nintendo Switch Sony Playstation Video games Xbox

The crest and closeout of Western's forgotten club