How can gaming improve your mental health? 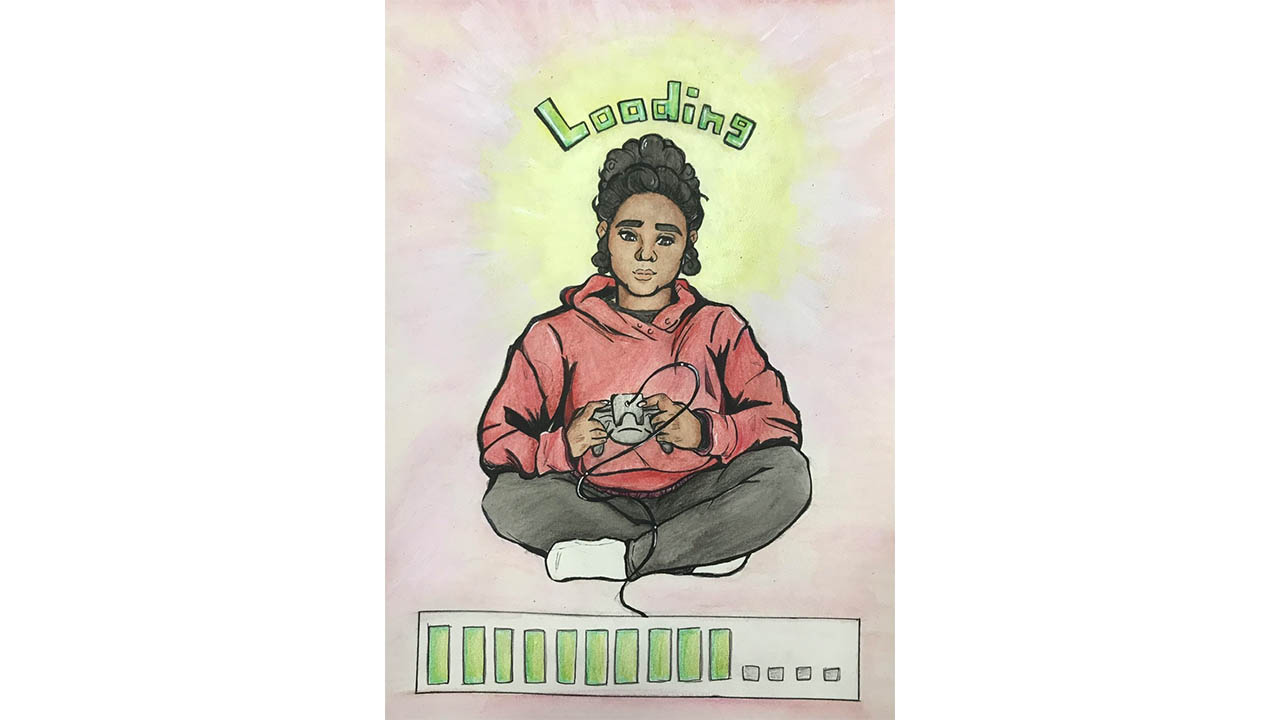 We’re in the most unprecedented time ever in our lifetime.

COVID-19 has changed the world, which has put tons of stress on everyone, including us students. With the future being uncertain, and currently, the surge in rising cases we’re all stressed and feeling down about this time in our lives. We all want this pandemic to disappear so we can go back to a normal life, but with the likelihood a vaccine won’t be available until next year, we are stuck in this “new normal” for a while.

So, what can you do to relieve the stress? Well, one of my ways of relieving stress after a long workload of a day, is to play a few hours of video games. Some of the fun video games I play are competitive, like Rocket League. But there are also times where I just want to play a game because of a good story, like Batman: Arkham City. It puts you in a different world, and it’s always fun to just play a casual match of Rocket League with your friends or play a game that puts you in a story.

Tyler Hetherington, the head coach for the Fanshawe esports team, was asked why people love video games so much.

“I think humans are just naturally competitive, but it’s also kids nowadays, instead of playing road hockey after school, they go home and meet each other on Minecraft or Fall Guys, then they play together on there. It’s just like, that’s what your friends are doing. So, you’re going to do it too,” said Hetherington

Hetherington also said that students need to take a break from all schoolwork and forget about the world we live in, especially right now.

“Sometimes we play games because we just need to like escape what we’re thinking about during the day, we need to escape schoolwork,” Hetherington said. “Especially this year, with the COVID stuff happening, the community aspect of gaming can help students with their mental health because it’s going to be tough to do everything online, you’re going to need to have friends and people you can lean on.”

However, is there an issue with being addicted to video games. Joe Rogan, a famous host from the podcast called “The Joe Rogan Experience,” made some controversial comments on his podcast about video games earlier this year.

In one of his episodes in July, Rogan went on to compare video games to jujitsu, pointing out that jujitsu can create more opportunities like opening a gym and making money, while with gaming for the same amount of time, wouldn’t get you those same opportunities. Rogan concluded that video games are fun but were a “real problem” and a “waste of time.” This caused widespread backlash from the gaming community including popular streamers like Ninja

Hetherington responded to these comments by Rogan by saying that a lot of people took the context wrong and feels like Rogan was talking about how gaming addiction is bad.

So, if your feeling stressed one day, maybe you didn’t have a good day at school, pick up a controller and find a game you like and play it with your friends. Trust me, you won’t regret it.
Esports Mental Health Video games

1
The best holiday-themed video games
2
Things I wish I knew before being diagnosed with anxiety
3
Manage your time, and then meditate on it
4
Why you should be curious about art therapy
5
How you think about food can change your mental health

Professional athletes are humans, too