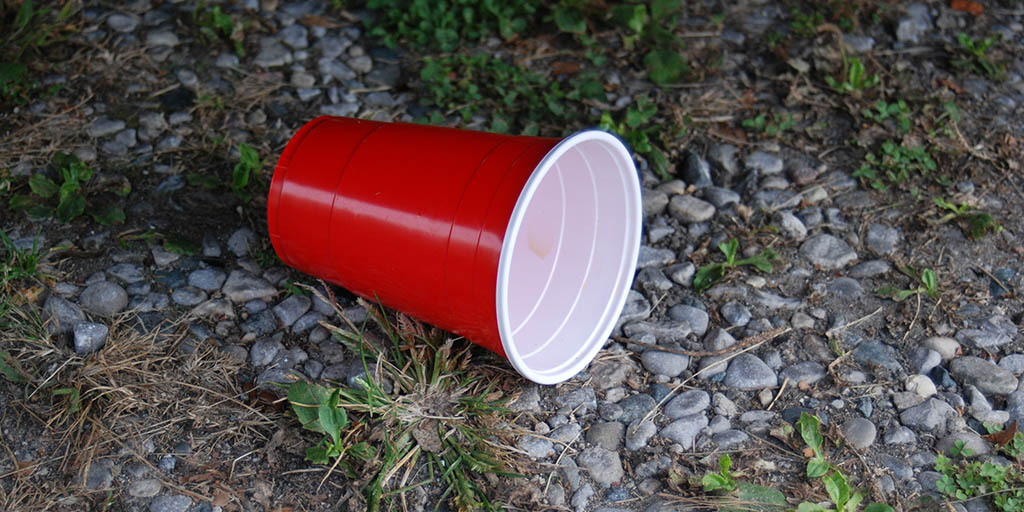 CREDIT: EMILY STEWART
Neighbourhoods nearby Fanshawe College and Western University, along with the downtown area, will see a higher police presence as part of Project LEARN 2019.

There will be more London Police in neighbourhoods nearby Fanshawe College and Western University and in Downtown London.

On Sept. 1, the London Police Service announced the kick-off for Project LEARN (Liquor Enforcement and Reduction of Noise) 2019.

“The goal of the project is to protect public safety and property, to help students celebrate responsibly,” Const. Sandasha Bough, the London Police Service’s media officer, said. “We partner with both administration and student leaders from Fanshawe College and Western University with respect to this particular project.”

Bough said the police officers will be in the areas between Thursday to Sunday until Project LEARN comes to a close. She said it’s expected to finish “within the first month of school”. She added that the police “will be increasing enforcement with respect to bylaws related to parties, parking, open fires, noise, litter, and public urination.”

Bough said that Project LEARN is reminding students that they can “have a good time”, but they have to be responsible about it and to respect their neighbours and fellow students.

“You want to ensure that you’re making good choices and good decisions,” she said. “And some of those decisions that might be made, could actually follow you for the rest of your life.”

Julia Brown, the Fanshawe Student Union’s (FSU) interim president and finance coordinator, said to look at Project LEARN as way to learn about London’s bylaws. She added that she’s not from London herself, but must abide by the city’s bylaws because she lives there.

“Take it as a learning opportunity. Different cities have different bylaws,” she said. “If you’re not from here, it’s good to be updated.”

Brown also said that staying informed on Project LEARN and other initiatives will avoid misunderstanding and help students work with their neighbours, police officers, and the rest of the community in London.

She added that “of course, you should have fun,” and if students are going to attend any parties, they should trust their guts while there.

“If you think things are getting hairy, like if you think you probably shouldn’t be there or you’re uncomfortable with something, chances are, it’s probably not the best place to be,” she said.

1
Crossing the finish line: Student-athletes talk breaking down sports' heteronormative culture
2
It's okay to reach out for the ear of a peer
3
Your SDG orientation
4
The benefits of working for Fanshawe as a student
5
Western campus needs cheaper parking