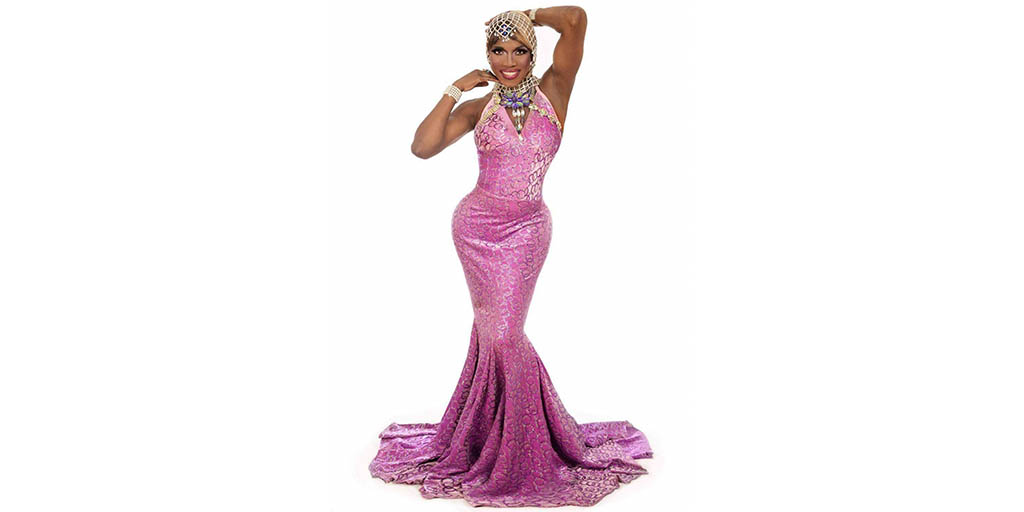 
On, Sept. 13, Fanshawe will have its first ever drag show featured on campus.

Life's a Drag will be put on by the Fanshawe Student Union (FSU) in partnership with DJMLive/ Studio 32, a Toronto based production company, that has been involved with Toronto Pride.

The idea came from FSU VP of Internal Affairs, Kevin Kaisar, who said he wanted to organize the event because he “just thought it would be fun to do a drag show.”

“It's something different,” Kaisar said. “London actually has a growing underground drag scene, and I thought it would be cool to bring some of that on campus and offer a new and different kind of entertainment,' he said.

If the event is receptive by students, Kaisar hopes a drag show can become an annual event at the college.

Kaisar's idea of the show grew from something small, to something much bigger, he said.

“My initial plan to organize the event was to get a couple of local queens together, some from London and some from Toronto, and work together to put on a show where people would do different performances” Kaisar said.

He said the show might even include some elements of burlesque and other forms of dance.

“It will be a spectacular show, if anything,” Kaisar said.

Describing a drag show as something “phenomenal,” Kaisar said the event at Fanshawe will be a fun night.

“[The] performers are amazing, and it's really cool to see what everyone has [to offer].”

“It's not just a visual experience, you see different talents that are showcased well, which I find is really cool about the drag scene,” he said.

A drag show is also a huge factor for inclusivity, Kaisar said.

“It's just going to be a really fun night,” Kaisar said about the show for Fanshawe students and friends.

Toronto Drag Queen Devine Darlin, will host and perform during the event.

“I think it's going to be fun,” Darlin said. “It gives [queens] a platform to raise awareness in our LGBTQ+ community, and it gives you a sense of belonging, and making you feel like you're accepted in the community,” she said.

Darlin also said drag shows allow individuals in the LGBTQ+, community that they don't have to keep hiding who they are.

Along with watching the other queens perform throughout the evening, Darlin is most looking forward to performing herself.

“When I perform, I feel a little bit more at ease,” Darlin said. “I don't feel like nothing in the world could make my day bad. It just makes me feel good.”

Describing her performance style as “retro glam”, Darlin said the audience can expect her performance to include some current and old school material, as well as some in terms of acrobatic work and “a little bit of glamour”.

Darlin said a drag show is an important event for a campus to put on because it brings awareness to the LGBTQ+ community, and it allows those who are being bullied or those who feel like they cannot be themselves a chance to feel like they are in a safe space and a safe surrounding. It also allows them to speak with others who are in the community as well who want to help them.

In terms of the show in general, Darlin said the audience can expect a “diversity” of performances from not only herself, but the other entertainers as well.

Tickets for Life's a Drag are $5 in advance at the Biz Booth, or $10 at the door on the night of the event.