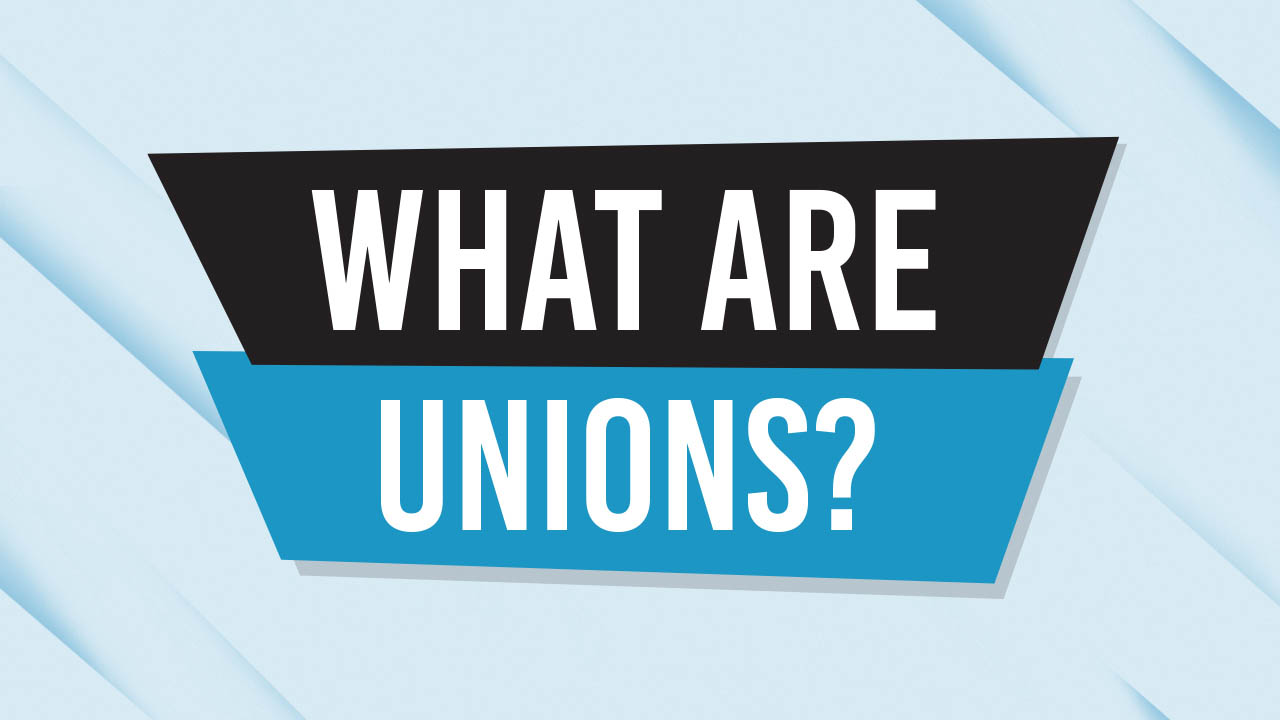 Unions have been a part of the working world since the 18th century during Europe’s industrial revolution, and that’s only the documented unions. Most likely there were groups before that that could be considered the earliest unions. Since then, unions fought for workers’ rights and independence, with union power peaking in the 1970s, where it began a slow and steady decline. In recent years, however, unions have risen back into prominence in many sectors, from fast food, to game development, to filmmaking. But all this begs the question: What is a union, and how does it help the worker?

“A union is essentially a group of people in a workplace or maybe different workplaces, who come together to do various things,” Dr. Mark Feltham, President of OPSEU Local 110 explained. “Bargaining collectively with the employer is one thing a union does, sharing money dues revenue to finance things like lawyers, grievances, advocacy. It’s sort of a pooling of your resources at the end of the day.”

“When you have money, you can do things like hire lawyers to defend people. If something happens, it’s very, very hard for one person to have the financial resources to do that.”

A worker can become a part of a union in two ways. The first is to get hired in a workplace that’s already unionized. The second is certifying a union in the workplace, which Feltham said can be a complicated process.

“There’s a process set out in the law of Ontario to become unionized. Usually, it involves a certification vote. It involves employees signing cards, it involves a whole process. It is a democratic process.”

Misinformation about unions tends to be spread by bigger companies. For example, Amazon puts anti-union messaging throughout all of its warehouses, heavily pressuring the workers to vote “No” when it comes to any union votes. Walmart is another company that participates in this “union-busting,” forcing employees to watch an anti-union video as a part of the training process.

When asked about this spread of potential misinformation, Feltham simply responded, “Cui bono. Who benefits from making people suspicious of unions?”

In terms of why someone may not want to be a part of a union, there could be a number of factors. The previously mentioned spread of misinformation can contribute, or someone’s political or ideological beliefs could cause them to want to go it alone.

“People often think that they best represent themselves, right? I’m me. I know me. I know how to advocate for myself. What I would suggest is that that is not always true,” Feltham said.

Now, just because you’re not in a union doesn’t mean your job is bad. Plenty of positions can be wonderful jobs without unions. The reverse is also true, unionized jobs can be just as bad as non-union jobs. However, the point here is that unions are just another tool that can help benefit the worker and make sure that your labour isn’t being exploited. The mystery surrounding what unions are and what they can do for you can be easily dispelled.

As Feltham put it, “anyone who’s suspicious of unions, come talk to us, get to know us and find out what we do.”
OPSEU Unions Worker's rights

1
Sustainability Today: There's a lot more to consider in a job

The secret to job hunting? Luck and tenacity

Online job interviews: how you can prepare for them