The secret to job hunting? Luck and tenacity 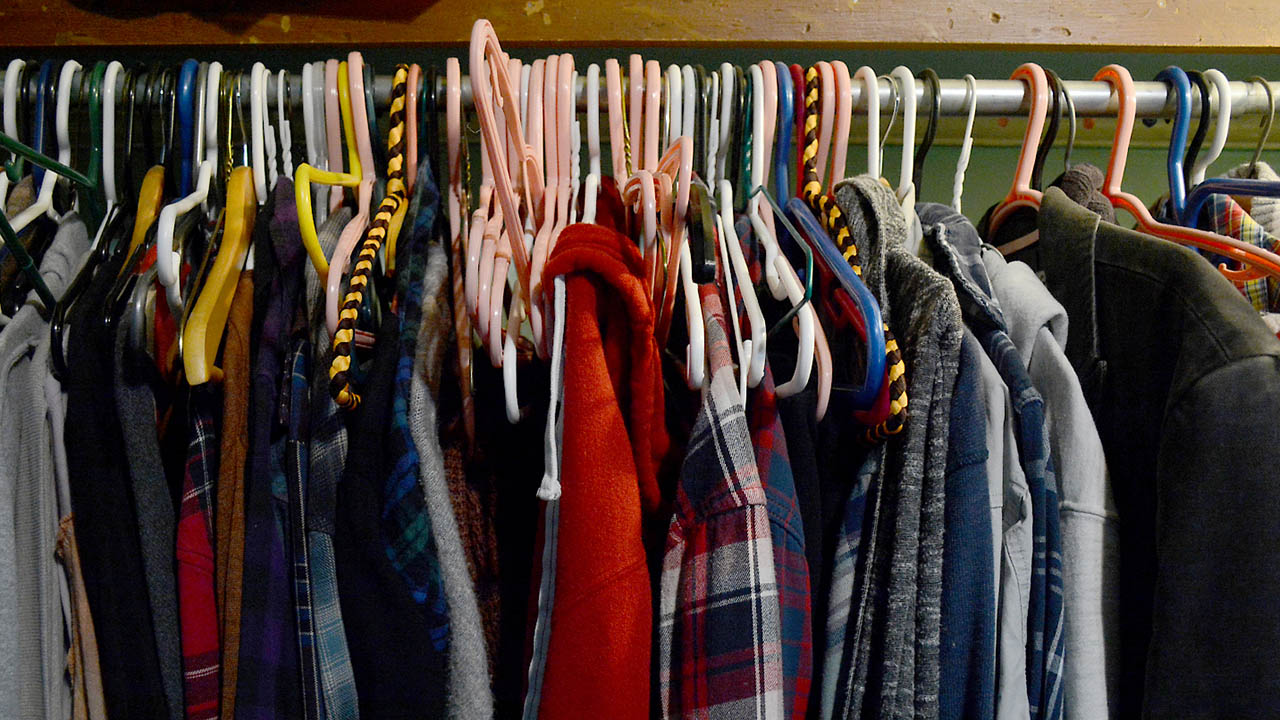 CREDIT: GERARD CRECES
After months of applying for any kind of job, you learn it's important to have an outfit for any working circumstance.

Don’t give up. If there was one piece of advice I could give to a young job-hunter, that’s it.

I know it’s not profound, or glamourous, or original but that’s it.

Over the years, I have gone through some long stints of unemployment, due to career changes, company closures or whatnot.

Sometimes, the hunt takes no time at all. Other times, it’s a death march.

If you are a younger student reading this, you are likely fortunate enough to have never been on a prolonged job hunt, at least, not with household bills piling up. But after graduation the hunt begins, and it never really stops.

About five years ago this March, I was working for a non-profit that suddenly dissolved when their grant funding was not renewed. The timing couldn’t have been worse — I had a six-month old daughter at home and my partner was still on maternity leave. Times, as they say, were tight.

I was determined to get back to work straight away, so I took some job prep courses, learned how to write a proper resume, and got ready to re-enter the workforce. Shouldn’t be hard, right?

A month later, still no job. Not even an interview.

So I kept hunting.

This was after submitting resumes, doing follow-ups, and the rest of the song-and-dance.

By early summer I was finally landing a couple interviews. However, the elusive job still never materialized. I got used to phrases like, “a different direction,” “more qualified candidate,” and even “you’re perfect for the job, but we decided to go with someone else.”

It eats away at your confidence. I was full of self-doubt, wondering if it was bad luck or if I never really had ‘it’ to begin with.

Coupled with these feelings were the bills. Funny thing about being unemployed — the bills don’t stop coming.

Employment Insurance pays very little. I get that it’s an incentive to find a job fast, but it doesn’t buy diapers or cover the electricity bill. On top of that, our daycare payments started. We had already arranged for kiddo to start in July, and because they were holding the spot, we had to take it or lose it. Things got tighter.

And I kept hunting. Every day I’d wake up, sit at the computer, and scour every job site for anything I was even remotely qualified for. I couldn't even get a fast food job. It was tough. My self-esteem was at an all-time low.

However, I had no choice but to keep trying, keep applying, and hope that something would come along.

Eventually, something did — about nine months after I lost my job.

By that time, my interview skills were on-point, and I had more versions of my resume than I did pairs of underwear.

Landing a job, however, was pure luck.

They say luck happens when opportunity meets preparation, and in which case, I earned it.

My point is, even though job-hunting is a soul-destroying experience, try not to let it destroy your soul.

Time, persistence and…well, it’s pretty much time and persistence that will get you through it.

1
Online job interviews: how you can prepare for them
2
Kill the LinkedIn game
3
How to find the balance between working from home and home life
4
Let your resume do the talking
5
Why is virtual networking more important than ever?

You didn’t get the job and that’s OK