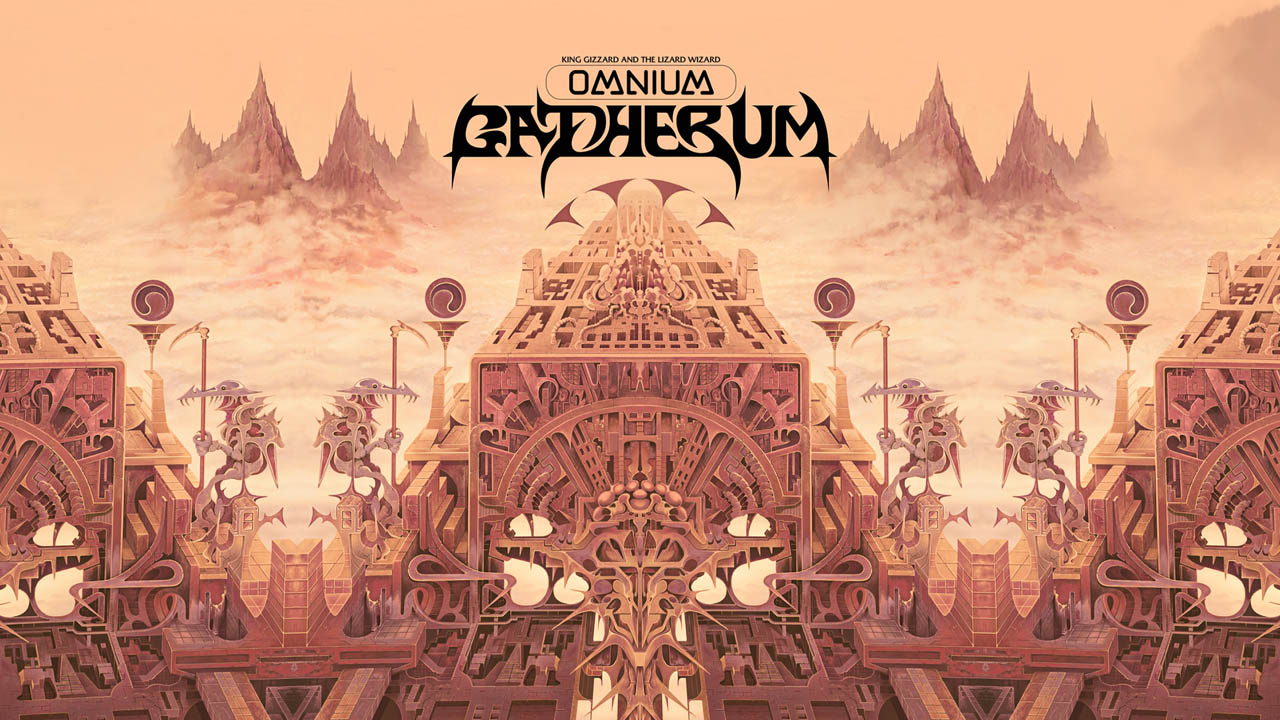 CREDIT: KGLW
We'll be taking a look at my favourite albums of 2022, including one of King Gizzard and the Lizard Wizard's many releases.

Happy new year everyone! Hope your holiday breaks were filled with good food and good company, I know mine was. This issue, instead of rewinding back 30 or so years, we’ll be rewinding 2022 and looking at my favourite albums from this year.

What an album. JID’s latest is a master class in the lyrical rap genre. The Atlanta rapper’s latest release comes nearly four years after his previous effort, DiCaprio 2, and has absolutely had me in its grasp since it was released Aug. 26. Coming in at just over an hour, this is a long album and nearly every minute is great.

The album is also a personal one, as JID digs into family history and drama, along with today’s Black experience. Tracks like “Sistanem” and “Crack Sandwich” explore his relationship with his seven other siblings, with the former focusing on how success can put a strain on familial relationships.

But it’s not entirely a dour exploration of the downsides of fame. The album has its fair share of bangers as well, with songs like “Raydar” and “Surround Sound” offering great hooks and beats that switch as soon as you get used to the current one.

The album has bangers. It has slow lyrical focused songs. It even has a ballad. JID flexes his entire range, showing that not only is he capable of a wide range, he excels.

King Gizzard and the Lizard Wizard (KGLW) is probably my favourite active band. One thing that makes them so interesting to me is their prolific and varied output.

Omnium Gatherum, their second album of five that came out in 2022, has been one of my favourite releases to come out this year, as I’m still catching up on the other music they’ve put out. Releasing May 5, the album is a double LP with the concept of having…no concept. The title is Latin for “a collection of miscellaneous things.”

The album opens with an 18-minute assault on the oil industry with “The Dripping Tap,” a song that the band had been workshopping since 2018. The length absolutely screams by, thanks to shredding guitars and non-stop momentum. The rest of the album after that is free to do whatever the hell it wants. Using that freedom, the album hops genres multiple times, from metal tracks that feel like they could sit comfortably on their 2019 album Infest the Rats’ Nest, to synth-pop ballads like “Magenta Mountain,” and it’s all made with the same love and care the band gives to each song.

The entire album is a microcosm of what makes KGLW as a band so interesting. Never taking a break, experimenting with different styles, and always passionate with what they’re doing.

THE UNRAVELING OF PUPTHEBAND — PUP

My third choice was a tough one. Some of my favourite artists released music this year, but I have to give it to the band my partner introduced me to soon after we started dating (thanks Matt!). PUP is a punk band from Toronto, with one of the most solid discographies I’ve ever seen. Nothing they have is a miss. Their latest, THE UNRAVELING OF PUPTHEBAND, is no exception.

The album is all about the toll being in a successful band takes on its members, using interludes that paint the band as a “board of directors.” The tracklist essentially chronicles the band’s spiral into self-hatred and depression, without any of the lethargy that comes with songs of that ilk. “Totally Fine” has lyrics like “Lately I’ve started to feel/Like I’m slowly dying!” in one of the best choruses that punk music put out this year.

The album also sounds great from a production standpoint. As much as I miss the early amateurish production of their first albums, there’s no denying how good this album sounds. The increased budget allowed them to experiment with new sounds, like using 808s on one of the standout tracks “Robot Writes a Love Song.”

While this album isn’t their best, it does capture their biggest talent; Making depressing songs you can head bang to.
Editorial opinions or comments expressed in this online edition of Interrobang newspaper reflect the views of the writer and are not those of the Interrobang or the Fanshawe Student Union. The Interrobang is published weekly by the Fanshawe Student Union at 1001 Fanshawe College Blvd., P.O. Box 7005, London, Ontario, N5Y 5R6 and distributed through the Fanshawe College community. Letters to the editor are welcome. All letters are subject to editing and should be emailed. All letters must be accompanied by contact information. Letters can also be submitted online by clicking here.
Interrobang Rewind Music Music Review

Keeping cute when it's cold