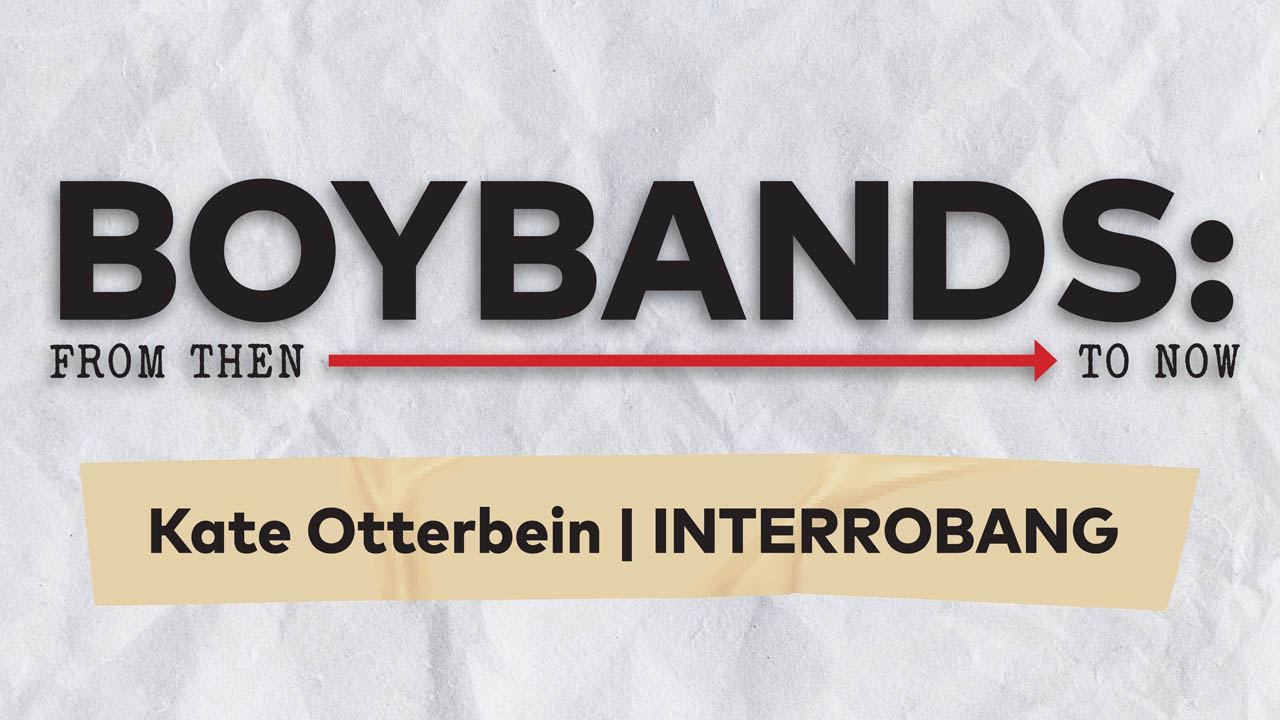 Boybands have been a part of our culture for a very long time. But what depicts a boyband versus a regular band? Well, in order to figure that out, a comparison of boybands through history must be done.

The Beatles are iconic for many reasons. Despite being considered an “old” band in the sense that they haven’t been a band for quite some time, everybody knows who they are. They were four guys from England who toured the world and had hundreds of thousands of screaming fans, most of which were teenage girls. The members of this band when it began were 15, 16, 17, and 17. What’s unique about them compared to some more modern- day boybands is they played their own instruments.

Jackson 5 starts to transition the boyband category into how it’s known today. Two of them played guitar, while the others danced and sang, in stereotypical boyband fashion. They are also a very wellknown band, as that is where Michael Jackson got his musical start. When they began, the band members were 10, 13, 15, 17, and 19. Jackson 5 had a predominantly female fanbase.

NEW KIDS ON THE BLOCK

New Kids on the Block was another wellknown boyband, compiled of young boys. They were 12, 14, 15, 15, and 16. They travelled the world as heartthrobs, before breaking up for a period of time, coming back together in 2008 to release new music. At their peak, they had a distinct R&B style. They were the typical boyband that played no instruments.

Boyz II Men is one of the most iconic boybands of the 20th Century. They are most well-known for their ballads and acapella songs, most of which were love songs. The music they’ve produced is known around the world to many adoring fans, again, predominantly female. In the beginning, they were 12, 13, 14, and 14. Boyz II Men have admitted to being able to play instruments and do in some recent music that they have worked on, but back when they originally started, they did not.

Hanson is a trio of brothers who really took off in the 90s. Their most popular song is “MmmBop,” which really brought them to fame in 1997. In 1992, the brothers were younger than the other bands popular at this time, at just 12, nine, and seven. As they got older, the teenagers attracted a large teenage girl fanbase. Hanson does and always has played their own instruments.

When you think about boybands in the 90s, the first thought is often Backstreet Boys. They were such an icon in the 90s and quite frankly still are in 2022. They still produce music and tour, and their then-teenage female fanbase has grown up with them. When their band began in 1993, they were 13, 15, 18, 20, and 22. The Backstreet Boys is your typical band who sang and choreographed dance routines for each song.

Famously known for their song “Bye Bye Bye,” this boyband was very similar to the Backstreet Boys. Fans were typically asked if they were “a Backstreet Boys or NSYNC person” and everyone who was old enough in the 90s had an answer. These guys also pulled out the moves to go along with their vocals, bringing the energy to their fans. When NSYNC got started, they were 14, 16, 18, 19, and 24.

Similar to Hanson, the Jonas Brothers were, well, brothers. They decided to form a band and they really were one of the biggest names in the early 2000s until they took a break. They had made it big in the music industry and on the Disney Channel, bringing them lots of adoring fans. When the “JoBros” started the band, they were 13, 16, and 18. They did play their own instruments and there was typically no dancing involved in their shows.

One Direction is a band everybody knows the name of. They took over the world at Beatles levels in the 2010s after their run on The X Factor. Their gigantic fanbase was one that was dedicated and strong, quite literally following them everywhere they went. In fact, One Direction were named the fourth highest-earning celebrities in the world by Forbes, before they went into their indefinite hiatus. When the band formed on The X Factor, they were 16, 17, 17, 17, and 19. One band member did play guitar on stage sometimes, however, they were mainly an instrument-less band.

Getting their start to fame when they opened up for One Direction, 5 Seconds of Summer is a group of four who all play their own instruments. The band consists of four members who were 17, 16, 15, and 15 in 2011. They have been known as a pop/rock band and their music continues to evolve into other genres.

Now moving into the present-day boybands, BTS has taken over the spotlight from One Direction for being one of the biggest boybands in the entire world. They are a K-Pop band who are known worldwide, returning to the basics of singing and dancing, in true boyband fashion. At the time of creation, their ages were 21, 20, 19, 19, 18, 18, and 16.

So, what do all these boybands have in common? Well, the one common thing is that they’re all teenage boys with teenage fans. Every single one of these bands got their start when they were young, attractive men, which lifted them to fame. Through the analysis and comparison of each band, the theory of “they must not play instruments” has been debunked. Let’s be real! Music is music and most people who are immersed in it, just like these boybands, will learn to play instruments, even if they don’t know how to when they first get into it. The music industry seems to really use sex appeal to teenagers as the driving force for pop sensations. If you find another band that you really enjoy, maybe do some research. Maybe they too started as young teenage boys with a mainly female teenage audience.
Boybands Music Pop Music

How to buy a gaming laptop for school