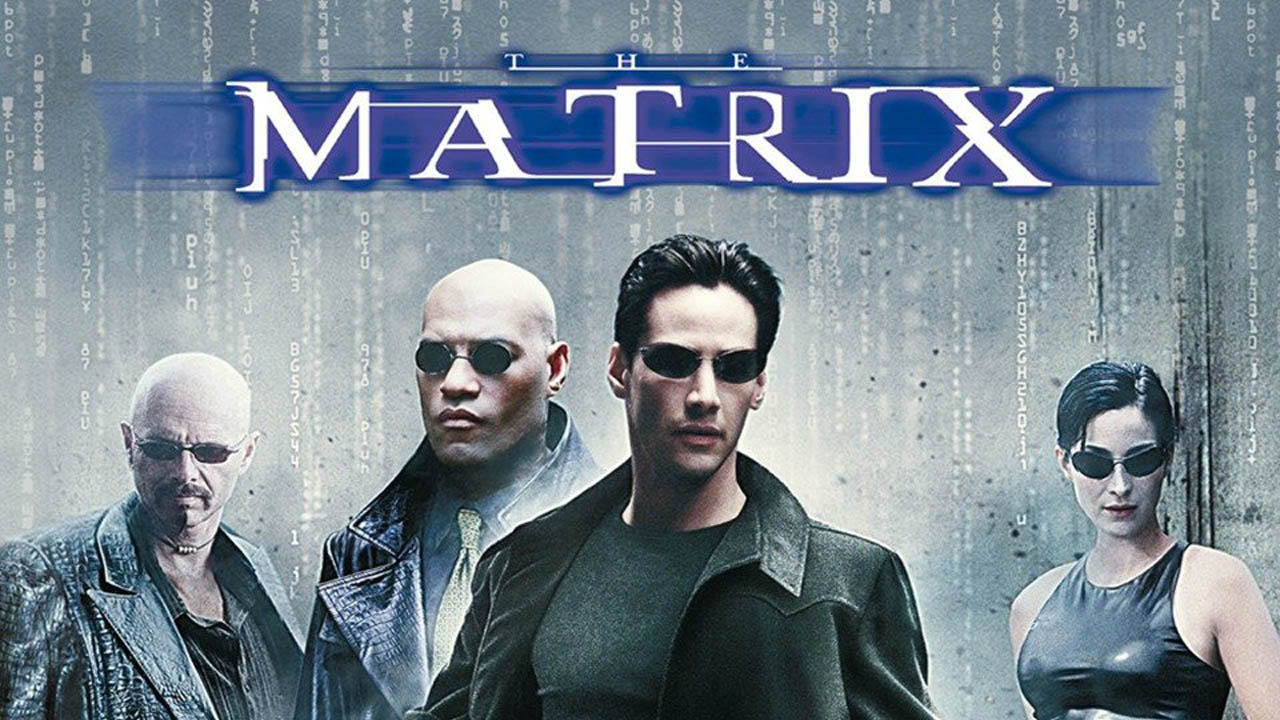 CREDIT: WARNER BROS. DISCOVERY
The Matrix (1999) is a movie everyone can enjoy, whether you're looking for amazing action or a deeper meaning.

Welcome to the desert of the real.

The Matrix is one of the best action movies to come out of a decade filled with fantastic action movies. Released April 2, 1999, it has amazing hand-to-hand scenes, gunfights, slow motion bullet dodging, along with themes of philosophy, religion, and mythology. Not to mention the fantastic score, perfect cast, and pacing so good, you don’t even realize the movie is over two hours long.

One theme that has been more explored in recent years is gender. Since the release, both directors have come out as trans women, with Lana having known she was a woman since she was a child. In 2020, Lily Wachowski spoke about how they had to make compromises at the time, as the movie was planned as an allegory for transgender identity.

The pieces are all there despite the compromises. One of the main conflicts of the film, with Neo fighting for his identity against an authoritarian state as not only “The One,” but as the person he wants to be. Neo, played excellently by Keanu Reeves, is unsatisfied with his life at the beginning of the film, and knows that something is wrong.

As Laurence Fishburne’s Morpheus puts it, “What you know you can’t explain, but you feel it. You’ve felt it your entire life, that there’s something wrong with the world. You don’t know what it is, but it’s there, like a splinter in your mind, driving you mad.” This line has been compared to the feeling of gender dysphoria, and it’s pretty clear why.

Neo takes the red pill in order to be awoken from the Matrix. While “red-pilled” has become in recent years a way to say that you’ve “awakened” into being a bigot, at the time, prescription estrogen was literally a red pill.

On top of that, Neo has a name he chose, and a name he was given by the state he fights against, the machines. Agent Smith calls Neo by his birth name (his deadname, if you will) in a way that is so dripping with venom and sarcasm, it’s almost too real. The way Hugo Weaving emphasizes the “Mister” part is exactly how transphobes love to do when they clock a trans woman.

There are other smaller things as well; Switch was intended to be a man in the real world, a woman in the matrix, Neo leads a double life online, something many trans people do. It’s all there and blatantly obvious too if you look at all closely at the film.

That’s not the only reason to enjoy The Matrix either. As I wrote earlier in the review, the movie is a fantastic action movie. The lobby gunfight is still one of the best shot and entertaining gunfights in action cinema, with amazing set design, practical effects, and some really badass moments.

The martial arts astounds as well, with the standout fight being between Agent Smith and Neo in the subway. Not only does the fight have some of the best choreography in the film, but it also has a nice thematic purpose as well, with Neo accepting and believing he is “The One,” along with letting Smith know that his name is Neo, not Thomas Anderson.

While I’m not the hugest fan of the ending (I think it wraps up much too quickly after the final confrontation and Neo being essentially God takes a lot of the tension out of the sequels) The Matrix stands as not only one of the best action movies ever made, but one of the best movies ever made period. It’s a film that wears its heart on its sleeve, and believes 100 per cent of what it says.
Editorial opinions or comments expressed in this online edition of Interrobang newspaper reflect the views of the writer and are not those of the Interrobang or the Fanshawe Student Union. The Interrobang is published weekly by the Fanshawe Student Union at 1001 Fanshawe College Blvd., P.O. Box 7005, London, Ontario, N5Y 5R6 and distributed through the Fanshawe College community. Letters to the editor are welcome. All letters are subject to editing and should be emailed. All letters must be accompanied by contact information. Letters can also be submitted online by clicking here.
Movie reviews Movies Science Fiction The Matrix

How has talking about sex changed over the years?