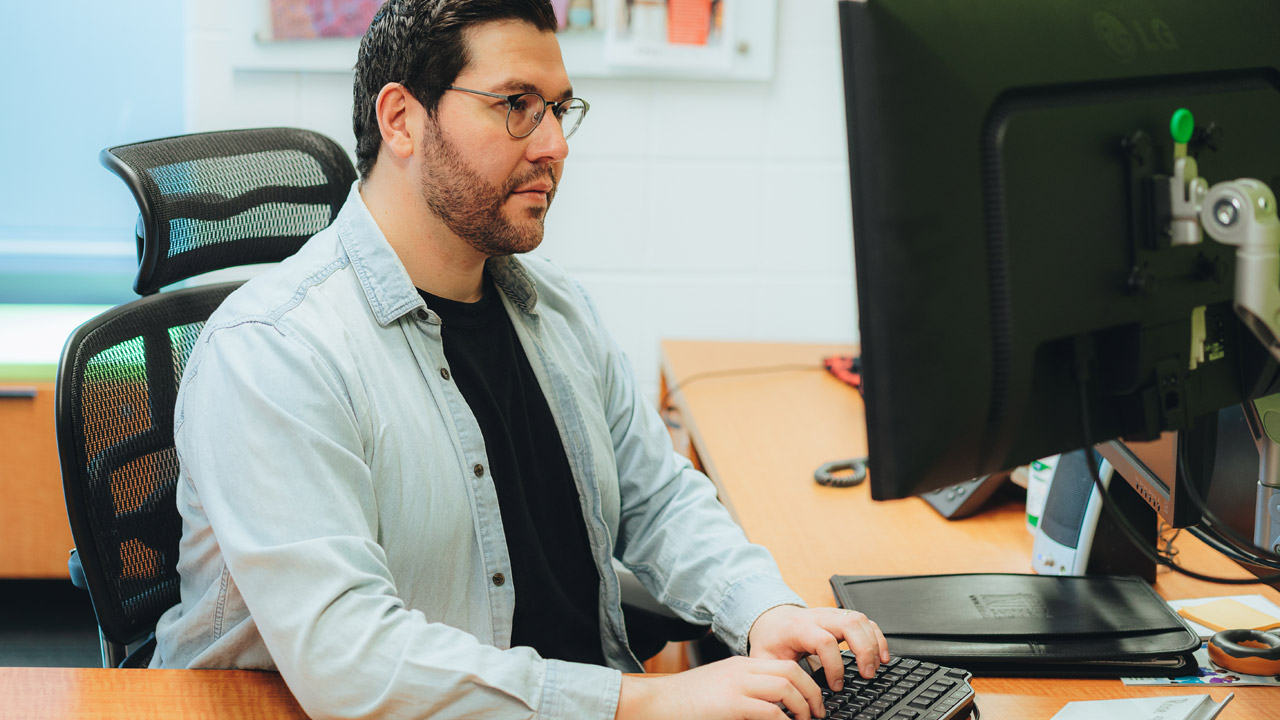 Credit: BRENDAN BEAMISH
This letter, addressed to the Minister of Colleges and Universities, Jill Dunlop and the Minister of Labour, Monte McNaughton, comes just over two weeks after 15 student associations wrote an open letter to the bargaining team representing the Union, CAAT-A and the CEC, calling on both parties to reach an agreement.

On March 16, representatives from 20 student associations across Ontario penned an open letter to the Ontario government, requesting that immediate action be taken to avoid a provincewide strike by college faculty this Friday.

“We, the signed and duly elected Ontario student associations, are requesting the Ontario government to immediately step in to bring the parties together to resolve their disputes,” read the letter. “We suggest preemptive action be taken alike to the 2017 legislation imposed by the Ontario government to get students back to school after a five-week historical strike.”

The letter comes two days after the faculty Union, OPSEU, announced they would strike March 18 unless the College Employer Council (CEC) agreed to immediate binding arbitration.

The letter stressed the negative impact a strike would have on students, who have already faced unprecedented struggles over the past two years due to the ongoing COVID-19 pandemic.

“Without immediate action, the remainder of this unprecedented year will leave students with a bitter experience at Ontario colleges,” it read. “Students have experienced enough hardships throughout the pandemic, which have been complicated by the bargaining process.”

Provincial legislation was previously used to end the five-week faculty strike that took place in 2017. At that time, the Ontario government passed Back-to-Work legislation that forced faculty to halt their strike and return to the classroom, stating that all outstanding issues between OPSEU and the CEC would be decided by binding mediated-arbitration. The mediator-arbitrator, appointed by the Minister of Labour, was eventually able to help both parties reach a collective agreement.

“This preemptive legislative action would ensure students stay in class and that both parties work towards a unified collective agreement,” the letter argued.

This letter, addressed to the Minister of Colleges and Universities, Jill Dunlop and the Minister of Labour, Monte McNaughton, comes just over two weeks after 15 student associations wrote an open letter to the bargaining team representing the Union, CAAT-A and the CEC, calling on both parties to reach an agreement. According to the letter released today, both CAAT-A and the CEC responded to that letter, stating they were both eager to settle the dispute.

“The CEC maintains their desire for final offer selection, and CAAT-A maintains their desire to return to the bargaining table or refer the remaining issues to binding interest arbitration. As of Monday, March 14, CAAT-A has submitted a strike deadline of March 18, which will impact students’ ability to graduate and move into the workforce,” read today’s letter.

Fanshawe Student Union (FSU) president, Ricardo Souza, signed both letters and expressed that his, as well as the student associations’ main concern is protecting the wellbeing of students.

“Our major concern is the parties involved find an agreement,” said Souza. “There is more than one way to get a resolution, we just ask to not cause even more harm to our student population.”

CEC and OPSEU return to the table

Shortly after the student associations published their letter, the CEC said that on March 17, they would be meeting with the OPSEU bargaining team and a Ministry of Labour mediator virtually to engage in a discussion about where both parties can compromise to reach a reasonable agreement regarding workload, one of the main concerns brought forward by the OPSEU bargaining team.

“We know that workload demands have evolved over the past 10 years,” said the CEC in a note to staff. “We remain committed to a comprehensive neutral-led workload review, the findings of which will result in changes based on joint recommendations. Together, we can find the common ground needed to make meaningful workload formula changes.

We are asking the Union bargaining team to acknowledge that while immediate workload change can’t happen now, we are committed to making changes jointly through a comprehensive consultative process.”

Fanshawe College has reached out to students regarding what to expect if a strike occurs Friday. More information can be found here.
College Employer Council Faculty Strike OPSEU

Strike averted as both parties look to binding interest arbitration