Strike averted as both parties look to binding interest arbitration 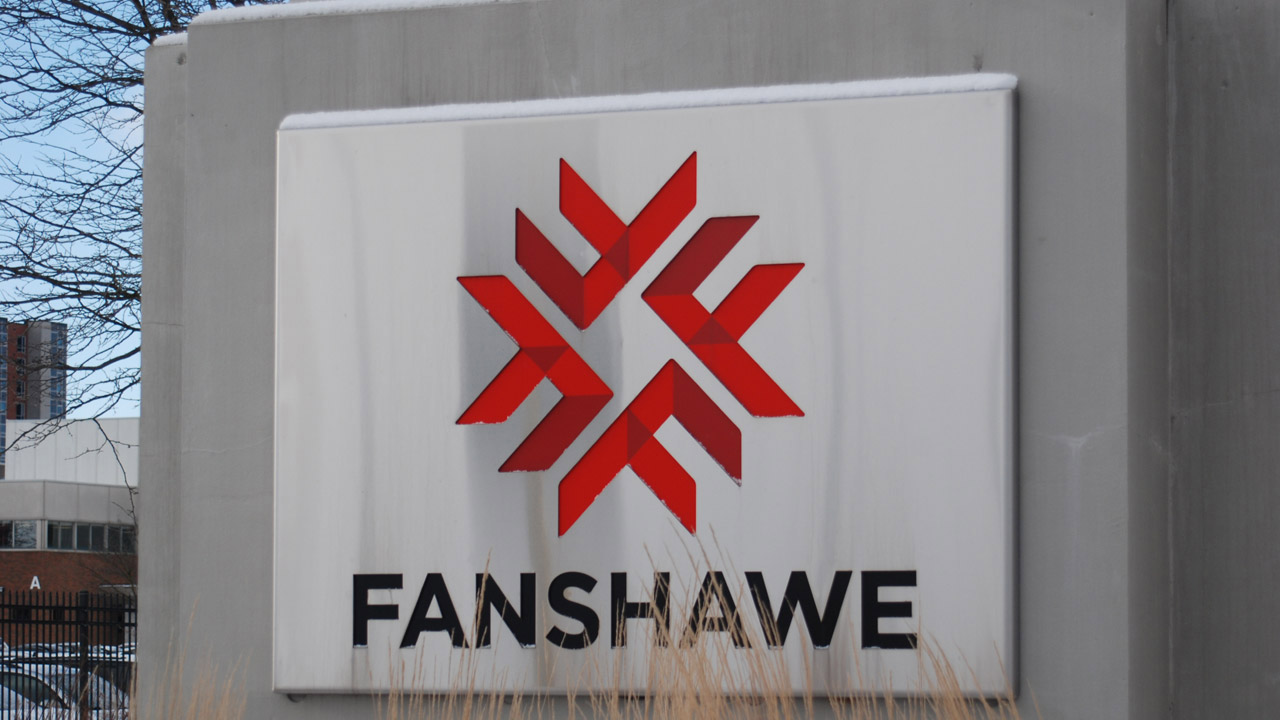 Credit: FSU PUBLICATIONS AND COMMUNICATIONS DEPARTMENT
On March 17, the College Employer Council (CEC) announced it had reached an agreement with the Ontario Public Service Employees Union (OPSEU), avoiding a strike that was scheduled to begin March 18 at 12:01 a.m.

The union representing 16,000 faculty at Ontario’s 24 public colleges has called off plans to strike.

On March 17, the College Employer Council (CEC) announced it had reached an agreement with the Ontario Public Service Employees Union (OPSEU), avoiding a strike that was scheduled to begin March 18 at 12:01 a.m. Faculty will return to work and all campus activities will continue. Work-to-rule, which faculty had been engaged in since December, will also end.

Now, negotiations will head to binding interest arbitration, bringing in a neutral third party to help settle any outstanding issues.

“It was nerve-wracking to wait for the result yesterday because I knew the result coming from that table would affect immensely the future of our student population,” said Fanshawe Student Union (FSU) president, Ricardo Souza. “When I got the news, relief is the best word to describe my sentiment. Relief to know they have found an agreement that will not impact our students.”

Souza was among 20 student association representatives from across the province that signed an open letter on Wednesday, calling on the Ontario government to intervene and avoid a strike.

“This negotiation process is much bigger than us, it involves numerous complexities and nuances from all parties involved,” said Souza. “However, I think our student associations helped to shed light on this issue and how this would affect our student population. We had our voices heard across the province, by being constantly on the news and talking to parties involved in negotiations, and this certainly has influenced the outcome.”

The strike would have impacted over 250,000 students across Ontario if had gone ahead.

“I could not be happier for students, who will be able to finish their terms and academic year without further disruptions,” added Souza. “I am also proud of our student associations group, for such unique and collaborative advocacy, in which we - independently - were able to reunite 20 student associations in unison to represent 200,000 students across Ontario. This is huge!”

The CEC and @OPSEU/ @SEFPO @CAATfaculty have reached an agreement to enter binding interest arbitration and the strike that was scheduled to commence at 12:01am on March 18, 2022, is called off. This also includes all work-to-rule strike activities. pic.twitter.com/HxCWGEG72I