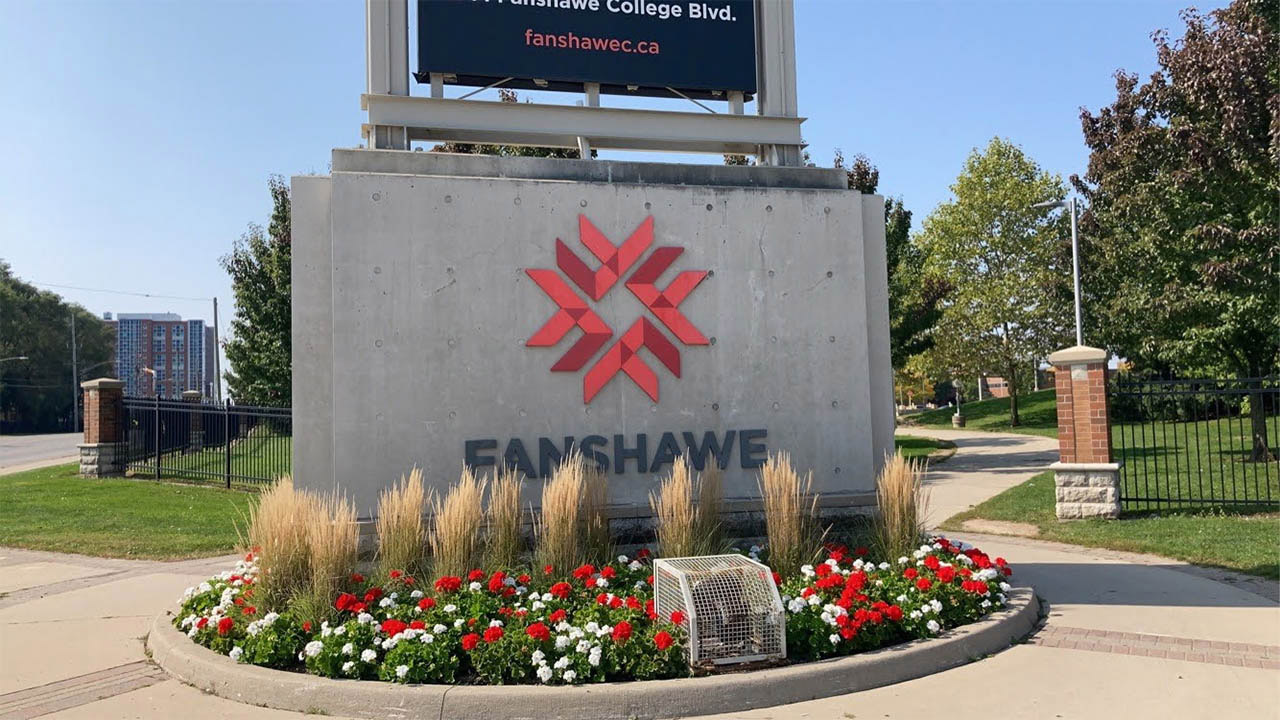 Credit: FSU PUBLICATIONS DEPARTMENT
The Union representing full time and partial-load faculty has given notice that a strike action will start on March 18.

On March 14, the OPSEU academic employees representing full-time and partial-load professors, instructors, librarians, and counsellors gave notice that they will withdraw their services, starting a full walk-out strike on March 18.

The news comes after months of negotiations between the bargaining team representing the faculty union, CAAT-A, and the College Employer Council (CEC). In January, the CEC put their final employer offer to a vote, which Union members voted to reject. Of the 66 per cent who voted, 62 per cent voted to reject the offer.

Faculty have been engaged in work-to-rule since December, but now plan to strike March 18 if the CEC refuses their request for binding interest arbitration on the Union’s outstanding demands.

“By insisting on interest arbitration to conclude this round of bargaining, the Union has refused to recognize that the Colleges have not asked for anything and have already agreed to many of the Union demands,” read a note from the CEC to college staff March 14. “Simply put, we have repeatedly tried to reach [an] agreement without any positive response from the Union.”

The Union, meanwhile, claims they had no choice but to strike, as they stated in an open letter to College Presidents March 14.

“Faculty have done our best to limit the impact of our strike action on students and to avoid a picket line. Now, however, you have again ramped up your threats against individual faculty and appear to be moving toward a lockout instead of negotiating a deal.”

Binding arbitration is a common way for labour disputes in post-secondary to get resolved, as OPSEU outlined in the open letter, citing William Kaplan in 2017. It involves bringing in a neutral arbitrator to resolve a dispute by building a compromise from two competing proposals. According to OPSEU, pursuing this route would avoid any lock-out or strike.

What this means for students

The news of the potential strike comes less than two weeks after 15 student associations across Ontario penned an open letter to the CEC, OPSEU and the Ministry of Colleges and Universities, pleading for all parties to bargain in good faith. “Students are already experiencing surges in mental health crises, financial insecurity, and reduced quality of education,” the student associations wrote. “The impact that further job action could have on students is immeasurable.”

“Students have faced a wide array of challenges during the past two years as learning environments have changed. The student experience has diminished, and students are once again caught in the middle of contract negotiations,” added Fanshawe Student Union (FSU) president Ricardo Souza.

However, as a strike now appears imminent, Fanshawe College has advised students that should faculty walkout Friday, all classes (both in-person and online) will be cancelled, including full-time, part-time, field and clinical placements, apprenticeship and continuing education classes. All student services remain open during a strike and students will continue to have access to course material on FanshaweOnline (FOL). A full listing of services can be found on the myFanshawe portal under Student Resources.

The college also stressed that Ontario college students have never lost a year because of a strike. During a strike, students may choose to continue their studies independently by completing homework assignments, continuing with textbook readings and research projects. Students can still access FanshaweOnline to stay in contact with your classmates. Campus will also remain open during a strike. Depending how long the strike lasts, there is the potential that the 2022 winter/summer semesters could be interrupted, extended or delayed. Should this happen, the college says it will do everything possible to make sure that all students have the opportunity to complete their semesters. If a strike occurs, the Ontario Ministry of Colleges and Universities would provide direction on student fees, including information about OSAP.

More information can be found here.

President Souza also sent a message to students as the uncertainty mounts.

“We know times have been challenging, a global pandemic, conflicts around the globe, and now a possible strike,” said Souza. “We understand it is a lot to deal with, and that is why we are here for our student population, advocating on behalf of them on a daily basis in our respective institutions, to get resolutions that value and respect students.”
College Employer Council Faculty Strike OPSEU