The end of racism? 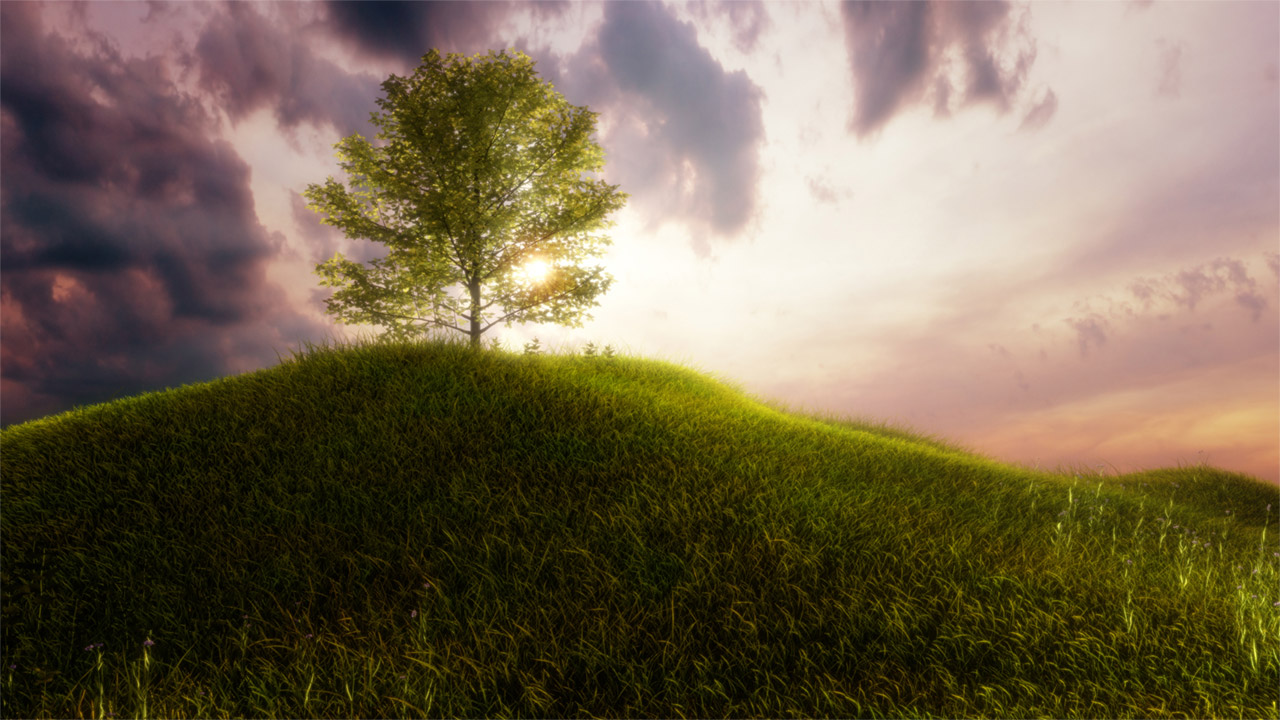 CREDIT: FPM
The Tree of Life first appears in the opening pages of the Bible. Not much is said about it, but its name sounds promising.

What is racism? Oxfordreference.com defines it as “the inability or refusal to recognize the rights, needs, dignity, or value of people of particular races or geographical origins. More widely, the devaluation of various traits of character or intelligence as ‘typical’ of particular peoples.”

According to this definition, at the heart of racism are three problems. The first is inability – “the inability to recognize the rights, needs, dignity or value of people…” The second is refusal – “the refusal to recognize…” And the third is devaluation – “the devaluation of various traits of character or intelligence….”

It is thought that we can deal with these three problems. We can deal with inability by, for example, encouraging people to interact with people of different races, of different geographical regions, or (we could add) of different cultures. The more we come to know people who are “different,” the greater our ability to escape racist attitudes.

Dealing with refusal can be more difficult. Refusal implies a willful act. And dealing with a willful act might require stronger measures than creating opportunities for interaction. Seeing that some people apparently refuse to stop making racist comments or gestures tempts other people to force them to change by means of power. This includes especially the passing of laws, but also the shouting down of people at gatherings such as this week’s trucker-led rally in Ottawa, or outing people on social media.

Dealing with devaluation suggests other strategies, especially I think, education. It is very common for people who take pride in the achievements of their own nation, for example, to find the people of other nations not measuring up. Western European nations, for example, take pride in their highly developed fine arts: theatre, visual art, and classical music. Americans are proud of the strong educational- research-technological complex they have developed in just two and half centuries (coming up). Archaeological finds in Egypt and China contribute to a sense of resilience over thousands of years for the people of those nations. When people of one nation become educated about, not only the successes of their own nation, but also the achievements of others, they typically value their global neighbours more highly.

The Christian tradition that I have found crucial for life has its own ways of limiting racism. First, The Book of the Christian faith, a collection called The Bible, contains the voices of people of many nations living in the areas in which it was written.

First of all, voices of the Jewish people. The Bible is not a collection written by Christians. It is Jewish through and through. Its first sections were written by and for Jewish people set free from Egyptian (ancient, not modern Egypt) slavery. But later in the writings, Egypt is the home of a Jewish community which, for a time, shelters the young Jesus while the authorities are on the hunt for him and his family.

Biblical Jewish prophets and leaders are frequently in conflict with the local war lords and imperialist powers around them. But in the text this sometimes gives way to appreciative interactions, such as when Cyrus the Great of the Babylonian Empire orders the rebuilding of the sacred city of the Jews, Jerusalem. He does so because the God of the Jews moves him to.

Years later, after the mission of Jesus Christ had been completed, the early church got off to an explosive start. How did this happen? It happened in part when people from all over the Roman-known world – essentially what we would call southern Europe, the Middle East, and northern Africa – converged on Jerusalem for a Jewish feast and left after hearing the account of Jesus in their own languages.

And in the final pages of the Bible there is a remarkable vision which involves the Tree of Life. The Tree of Life first appears in the opening pages of the Bible. Not much is said about it, but its name sounds promising. It appears again at the end of the Bible. There, it is noteworthy for its size and abundance. It appears to straddle a mighty river and bears 12 kinds of fruit. But most importantly, its leaves are the for the healing of the nations (Revelation 22). Not the destruction of the nations, not the diminishing of the nations, but the healing of the nations. And this fits very nicely with the promise that God made to Abraham, the first and greatest ancestor of the Jewish nation and faith. God would make him – and his offspring – a blessing to “all the nations of the earth” (Genesis 12).

I was going to end with comment about the biblical passages that are explicit in their demand to treat or neighbour as we would want to be treated. That obviously has implications with respect to racism. But I seem to have run out of space.
Editorial opinions or comments expressed in this online edition of Interrobang newspaper reflect the views of the writer and are not those of the Interrobang or the Fanshawe Student Union. The Interrobang is published weekly by the Fanshawe Student Union at 1001 Fanshawe College Blvd., P.O. Box 7005, London, Ontario, N5Y 5R6 and distributed through the Fanshawe College community. Letters to the editor are welcome. All letters are subject to editing and should be emailed. All letters must be accompanied by contact information. Letters can also be submitted online by clicking here.
Racism Religion

1
Mapping racial terminology from Brazil to Canada
2
Queen Elizabeth II has passed. Will her church do the same?
3
Worlds Apart
4
Ukraine, a friend, and the riddle of injustice
5
Considering racism in London by a Pakistani Muslim

Return to campus is important, but we need accommodations