Examining the varied responses to the Pandora Papers 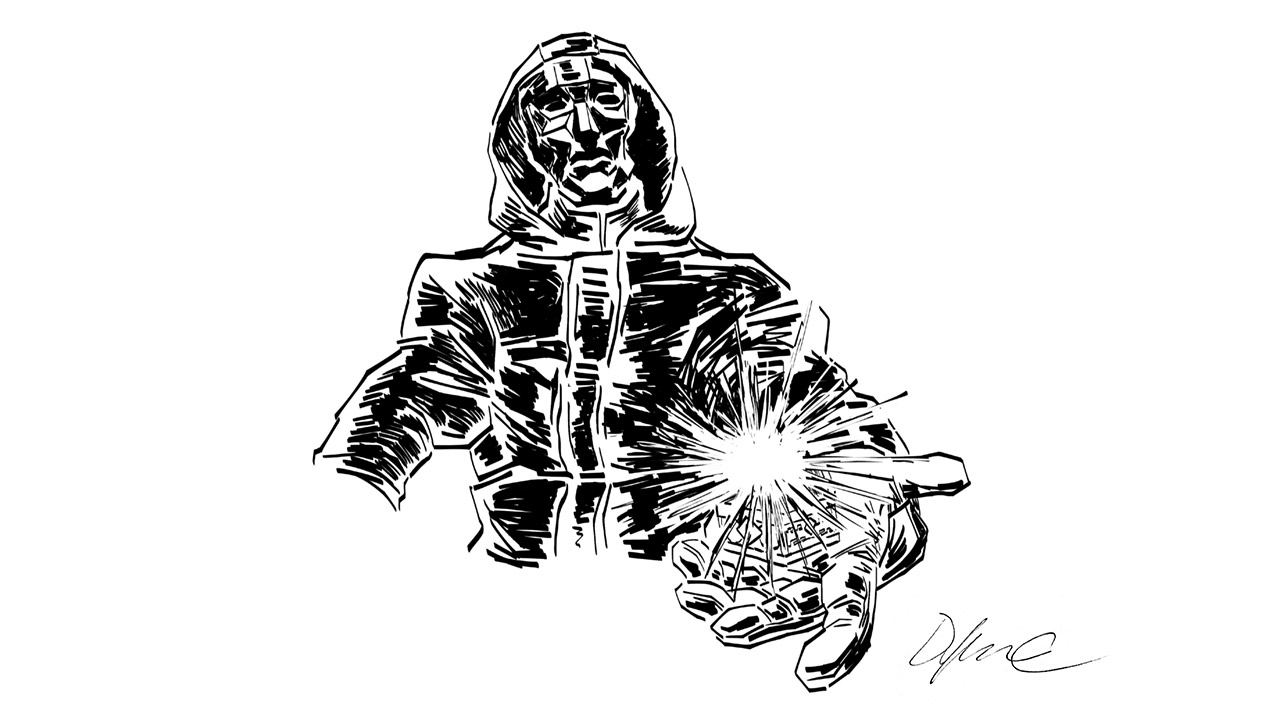 CREDIT: DYLAN CHARETTE
This was the largest leak of offshore data in history that involved 600 investigative journalists from around the world.

Earlier this month, the Pandora Papers were released to the public. This was the largest leak of offshore data in history that involved 600 investigative journalists from around the world. The names of world-famous businessmen and politicians, past and present, were revealed in the documents.

British Virgin Islands, Belize, Cyprus or Samoa are not just sunny islands with palm trees and beaches. These are “pipelines” where billions of dollars flow free from taxes every day. Offshore companies create a parallel economic system that is actively used by world-class businessmen, politicians and celebrities. For nearly a year, 600 journalists from 117 countries verified the information that leaked through a huge international web.

Among the names that appeared in the documents, more than 10 of them were Ukrainians, including president Volodymyr Zelensky himself. In 2012, he and his entourage set up a network of offshore companies that now own millions of dollars in real estate in London. Before the first round of the presidential election, Zelensky transferred his part of the funds offshore in the Virgin Islands to his partner, Serhii Shefir, for free. Commenting on the current investigation, the President’s Office complained about corruption under Victor Yanukovych, which supposedly forced Ukrainian businessmen to do what they did.

The Prime Minister of the Czech Republic, Andrej Babiš, turned out to be the most unlucky. Now, with the ongoing elections there, the investigation about secretly acquired villas on the French Riviera came out just in time. It gave weapons to his opponents during the last debates.

“These are the events of 2009, I wonder how they chose the time. It’s two hours before the debate and now they say that I laundered money. But let me answer, it’s important. The money came from a Czech bank, I paid taxes from them, it was my money and it went back to the Czech Republic,” Babiš explained.

And that's the key: the investigation doesn’t say that the people named have broken the law. It simply gives an idea of how politicians and businessmen conduct their transactions. King Abdullah II of Jordan has reacted in the calmest manner of all world leaders so far. A spokesman for the monarch said: His Majesty does not try to hide his wealth in the United States and Britain.

In Britain, the people who have the biggest infractions according to the Pandora Papers are the entire Conservative party, including Prime Minister Boris Johnson. The documents revealed that Russian oligarch Victor Fedotov is now suspected to have financed the campaigns of at least 34 conservative deputies.

“All I can say is that the donations to our party are carefully checked, in accordance with the rules that were set during the last government,” said Johnson in response.

The publication of the Pandora Papers did not go unnoticed by the Russian media and officials.

Dmitry Peskov, spokesman for Vladimir Putin, said that the Kremlin reviewed the documents and did not see anything special in it.

“To be honest, we did not see any hidden wealth of Putin’s inner circle,” Peskov said. He added that the presidential administration saw no reason to conduct any investigations in connection with the publication and called it all a set of “unconfirmed statements.”

But silence is not always the best reaction. TASS and Interfax, two other major news agencies, did not report on the Russian suspects in the published documents. Whether it was out of fear or something else is hard to say, but there is a result – the truth wasn’t reported.

1
Ukraine: Heartbroken but unbreakable
2
Mental health amid the Ukraine and Russia war
3
Salma Hussein - An unforgettable experience
4
Ilhan Aden - A year of truth
5
Don't be Latin, mixed-race, or Middle Eastern: Exploring the lack of diversity in Canadian newsrooms