Does anyone remember The Mighty Ducks? 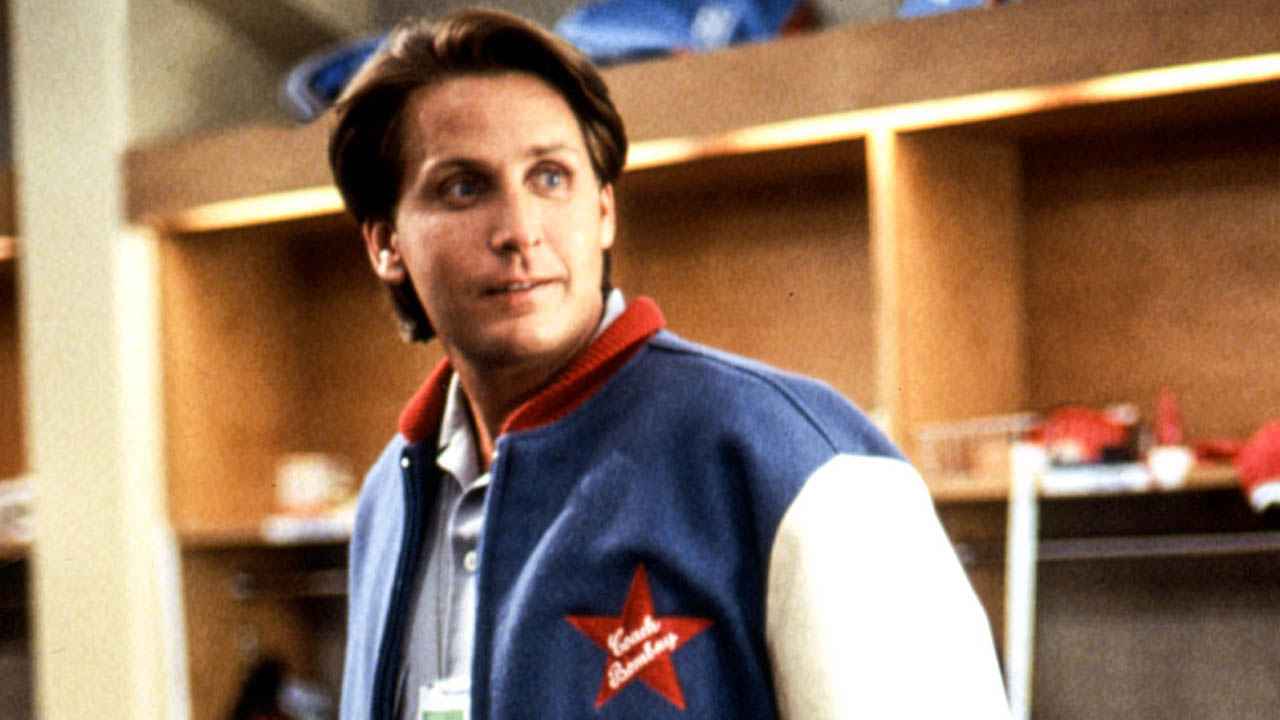 When I look back into good sports movies out there, one of my favourites growing up was The Mighty Ducks.

When I was a kid, I loved the game of hockey. I’ve since developed my taste to other sports but now and then I’ll still watch a hockey game. But, when I used to actually play ice hockey, I would also watch this movie like there was no tomorrow. It was essentially my childhood growing up.

Now since I’m a bit older, and Disney Plus started a new TV series called The Mighty Ducks: Game Changers, I wanted to look back on the original movie and how even though it has aged a bit, the movie is still one of my favourite from the sport genre.

Without trying to add spoilers into the movie, Mighty Ducks is a movie when the main character, Gordon Bombay, a lawyer charged with drunk-driving after having old memories of himself as the star of a hockey team, and lost the finals from a shootout. When he appears in court, he is sentenced to do community service to coach a local peewee hockey team that is the worst in the hockey league.

Bombay is played by Emilio Estevez, who also plays the same character in the new TV series on Disney Plus. In order to be a coach of the hockey team, you have to play someone who is passionate and motivating to the team. Emilio played the character perfectly. He knows how to motivate the kids on the hockey team to do better.

This story even though produced by Disney isn’t like a Disney story. It isn’t your typical fairy-tale, but it’s a work hard turns into success type of story. It’s a good movie to tell sport fans that winning isn’t everything, and that playing sports should be more fun and team oriented.

While Bombay is an aggressive character at first, he becomes more relaxed and ready for the moment as the film goes on. This movie has a funny and young cast supporting Bombay.

I will say however that even though this is one of my favourite movies of all time, it has aged quite a bit. The movie was released in 1992, so soon it will be 20 years old. It is a bit predictable in terms of the storyline. But, in most sport movies the one objective in those is that you take a team, work hard with them and win a championship. No spoilers but that storyline is similar to The Mighty Ducks. But it’s not only that, Bombay also faces his old team later on in the movie, which has the same coach who coached Bombay as a kid, reliving his old and ghostly memories and tries to get rid of that fear he had at the start.

It has this message however, that sports is way more than winning or guiding your team to the championship. Sure, everyone wants to win, but sports is more about team building and of course having fun. That’s why I will always go back and watch The Mighty Ducks.
Disney Hockey TV Series

1
2021 Emmy nominations: A first time for everything
2
REVIEW: Disney doesn’t need so many screening times for Doctor Strange
3
How Space Force might be your new alternative to The Office
4
High School Musical: The Musical: The Series, the review
5
Serial killers and entertainment: One in the same?

What separates a sport from an activity or game?