Welcome to the next generation of gaming 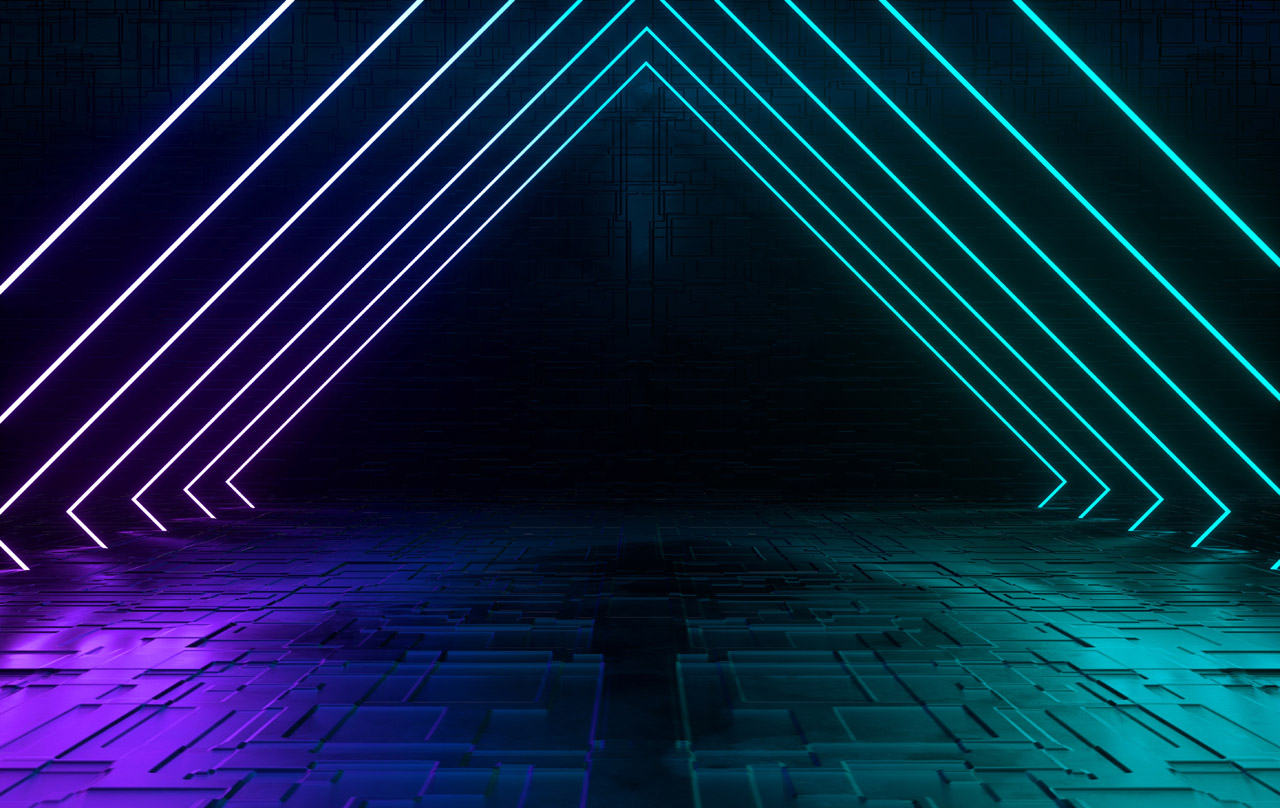 What do you do when you’re done all of your assignments and work you have to do?

Presumably, you do one of the things you like to do, and it’s no secret that some people like to play video games. I’ve been a casual gamer at heart, playing maybe two or three times a week, but there are others out there who play video games to make a living.

There are two new consoles that have been out on the market recently that create a whole new generation of gaming. The new PlayStation 5 and Xbox Series X/S create more opportunities for game developers to get more out of their games. But which is perfect for you?

It can create better graphics seen on the PlayStation 4, and has a brand-new UI to give it a next-gen experiences. But, the big thing about this generation is fast or in some cases, no loading times in games. The amount of times I’ve just wanted to play a game on my PlayStation but closed the game after one minute because the loading times took so long, I just didn’t want to play.

When you want to play games, you shouldn’t have to wait long to play the game. The PlayStation 5 can load up Spiderman —Miles Morales, a new Spiderman video game in less than eight seconds, taking closer to a minute on the PlayStation 4. However, the console is not cheap whatsoever. The PS5 Digital Edition will cost $499, while the actual PlayStation 5 will cost $629.

The Xbox Series S is the much more budget console. With the Series S, you can get all the features of Next- Gen gaming features they offer, but lower graphics and lower storage. It can play all of the Series X titles and it comes at a cost of $379, making it the cheapest next-generation console out on the market.

But I would recommend to you that you shouldn’t get one of these until next year in 2021. There are good games out for them, but none that are I feel you should want to go buy a console.

The times we’re in are also a challenge for people who are wanting to play games but don’t have the money for it. If you do, great. Enjoy your new system, but since most of the big games coming out like Cyberpunk 2077 will be out for PlayStation 4 and Xbox One, most gamers aren’t feeling out of this console generation so far.
PlayStation 5 Sony Playstation Video games Xbox Xbox Series X/S

1
Fanshawe makes history in OPSE Hearthstone match
2
Indie developers are leading the way for better representation in gaming
3
Pandemic leisure: How students are filling their free time now vs. two years ago
4
Elitism in games ruins communities
5
How the Nintendo Switch switched the gaming world

Fix my sport: Baseball needs to keep up with dying attention spans

Working out during a pandemic