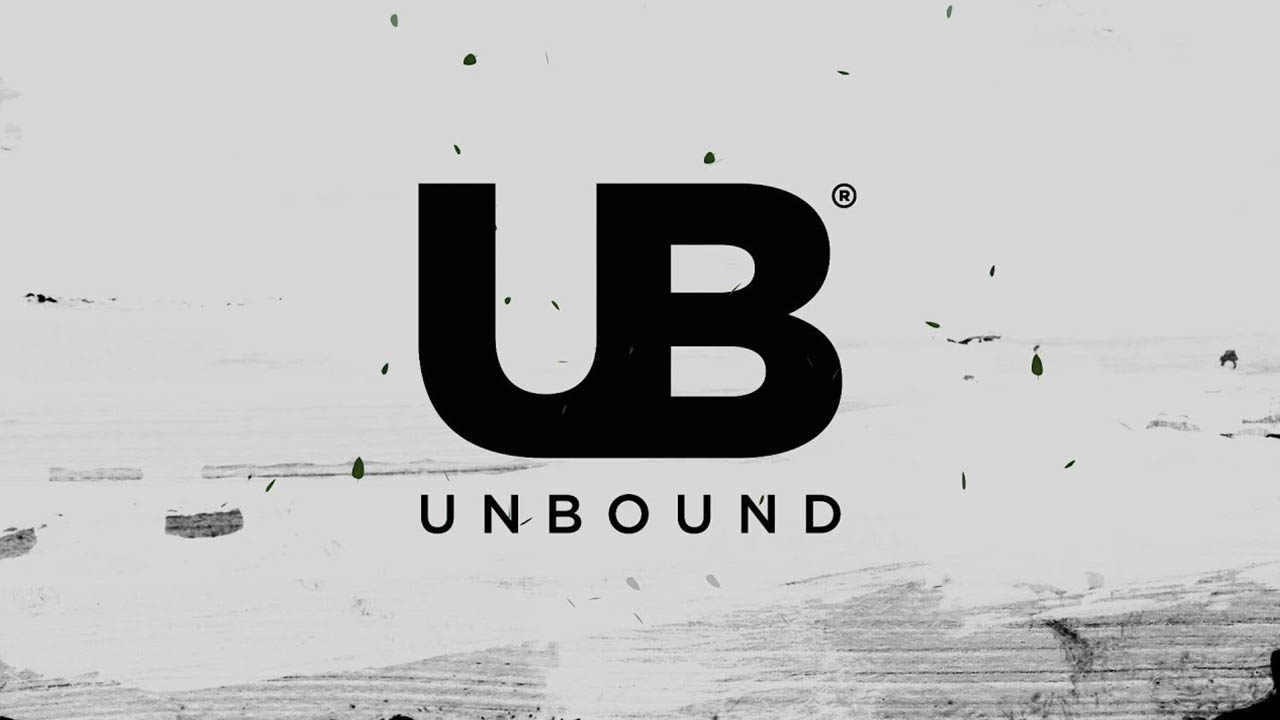 The student-produced film, Unbound Revival, spreads a message of sustainability in fashion.


Unbound Revival, a film project produced by Fanshawe fashion design program and more than 50 students across the College, has won the Best Student Film at the 2020 Canadian International Film Festival (CANIFF).

The film deals with over-consumption in the fashion industry, spreading a message of sustainability and how designers can adapt to create fashion-forward reduced waste designs.

The film was the result of COVID-19 postponing the program’s end-of-year fashion show that was originally intended to take place in person. Professor of fashion design, Loren Carriere said the initial cancellation of the in-person show was a big blow to the students and faculty.

Students like Madelin Terejko agreed, saying she was crushed when she heard the news.

“It’s almost heartbreaking when we found out the news that things would be changing,” said Terejko.

But Carriere didn’t want her students’ work to go to waste. Instead, she reached out to other schools and industry players to find out how they were adapting to changes brought on by the pandemic.

“Everyone was faced with the same dilemma,” she said. “How are you going to showcase collections when you don’t have a live event?”

That led Carriere to a multimedia conference, where she found that many in the fashion industry were turning to fashion films as an alternative. Some in the industry had already been turning to virtual fashion shows as a way to reduce waste and promote sustainability.

The film follows 11 third-year fashion design students as they complete their collections from home. Terejko was one of the students featured in the film, and she said working remotely posed some challenges.

“It was so, so difficult, for me personally,” said Terejko. She said lack of access to equipment was a major detriment, but one that faculty worked hard to account for.

“I got a machine from one of the profs, and I’m so, so grateful for that,” she said. “That just got me started to finish what I started. Nobody wants to leave something unfinished after they kind of poured their heart and soul into it.”

Once the film was completed, Carriere sought opportunities to have it recognized. She decided to go big.

“I looked around and I thought, if we’re going to make this fashion film, why not do it with this international reach and message?” said Carriere.

“The students had rallied, they had produced it, it was incredible, and on a professional international landscape, it was being recognized,” said Carriere.

Terejko said finding out about the win was a big moment for her.

“It really did bring that extra motivation and appreciation for everything that was done up until that point,” she said. “I will be taking that with me as something that was so difficult and so gut-wrenching and so hard to go through into my career now. I did all of that and I did it while I was a student.”

The film premiered Oct. 23 during the Forest City Film Festival and was among 160 films from around the world to screen during CANIFF’s online festival.