More lost secrets of the universe: The God who was afraid 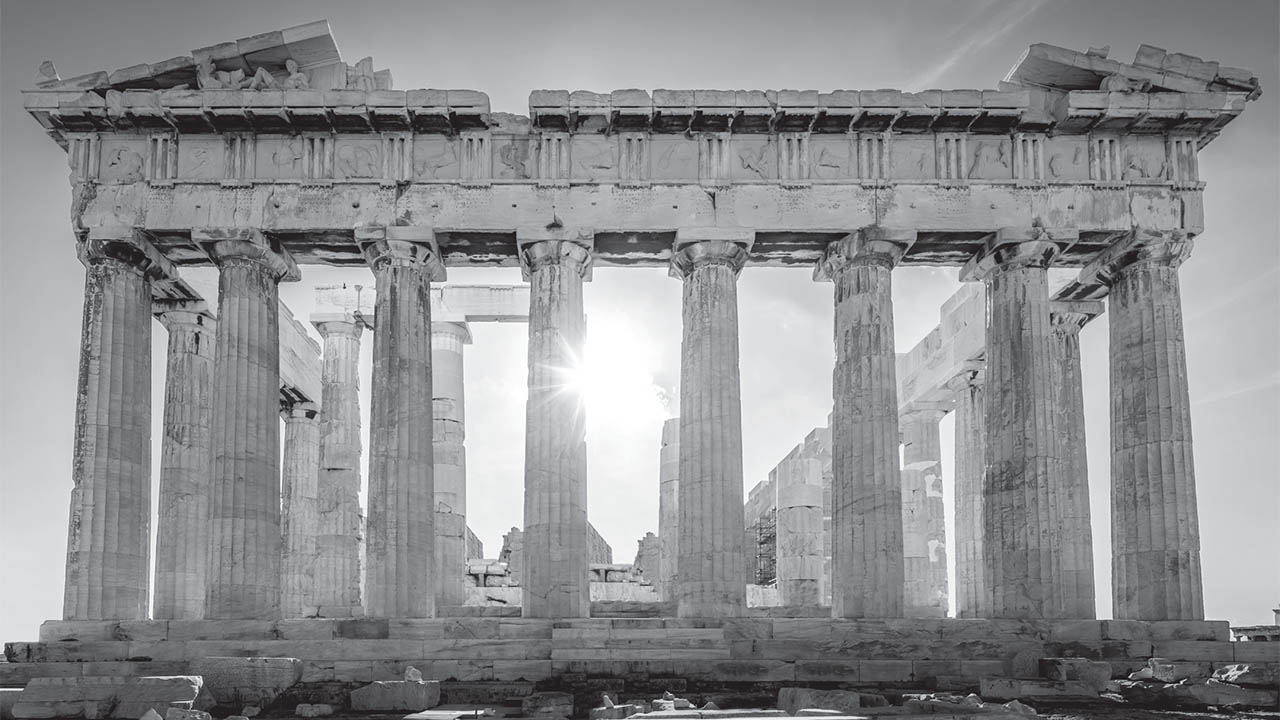 
Editorial opinions or comments expressed in this online edition of Interrobang newspaper reflect the views of the writer and are not those of the Interrobang or the Fanshawe Student Union. The Interrobang is published weekly by the Fanshawe Student Union at 1001 Fanshawe College Blvd., P.O. Box 7005, London, Ontario, N5Y 5R6 and distributed through the Fanshawe College community. Letters to the editor are welcome. All letters are subject to editing and should be emailed. All letters must be accompanied by contact information. Letters can also be submitted online by clicking here.
Some people believe that God is without emotion, like an enormous Buddha, serene and calm even though we people may be facing great distresses. But I don’t think God is really like that.

In the early pages of the Jewish Torah and the Christian Bible (the Torah is incorporated into the Bible) God has emotions, absolutely. One of those emotions shows up in the story of the Tower of Babel. You can find it a few pages into the Bible or Torah.

In the story, human beings have begun to stay together in Mesopotamia, the region in the Middle East that is often thought of as the location where the first civilizations began. In Mesopotamia, or Shinar, the people remained together. They spoke one language. And they built a great tower reaching to heaven, home of the gods.

There was an element of pride in the building of this (for the time) very impressive structure. Modern archaeologist call it a ziggurat. It was the centrepiece of a great city also being built in the story.

A ziggurat was built of brick. It had several stories and could be high as 100 metres. It was a symbol of the strength of the community that built it. It helped unify the people because it was a religious building that literally, it was thought, brought people close to their god(s).

In the story, God took note of the construction site. He said to his counsel, “If as people speaking one language they can do this, they will be able to do anything.”

There is a note of emotion, to be specific, of worry, in God’s comment. In the story, he, I think, has a foreboding that as a unified people, the builders of the city may create a violent, power-hunger society. In their love of strength and wealth, the rulers might condemn many people to the margins while offering prosperity and good times to others.

In their pride they might even forget their Creator. After all, people dazzled by towering cities, shining technologies, terrifying armaments, and centres of culture and education often don’t feel the need for God.

So, God acts. He confuses the language of the tower builders. Not able to communicate with their co-workers, they leave the project half done. They find others who can speak like they do and scatter. Each group finds a new home.

Readers of the Bible might notice that I am not saying that this story describes the origin of world languages. What I think instead is that it describes God’s view of human kind.

God understands that we can achieve great things, especially if we have no barriers to communication, no cultural divides. But our greatness has a dark side. Power can corrupt. Our history books are filled with stories of powerful, but also brutal leaders. The ancient Roman Caesars, Napoleon, Hitler, Pol Pot, Chairman Mao, V.I. Lenin: they sought world domination. They would totally get what the builders of the Tower of Babel were all about.

But such leaders are always thwarted. The diversity of cultures, languages, and fundamental perspectives on politics and society ensured that their plans to dominate ultimately fail. God wants it that way.

Someone will say, “Great. But what’s the takeaway from this for my day to day living?”

I would say this. First, don’t be too taken by flashy displays of power and the people who create them. They are less powerful than they think and they are less important than their aides tell them they are.

Second, pray for people who are in power. In many churches every Sunday you will hear prayers for political leaders. That is at it should be. Leaders are just as helpless and needy as the rest of us. They are just as likely to get something wrong as you are. You probably already know that.

Third, ask God if he is calling you to consider becoming a leader. Our world needs leaders who love justice more than power, and fairness for all more than wealth. It needs people who are willing to walk humbly with God, and who are not interested in self promotion but in working with their constituents.

And lastly, enjoy the so-called smaller or more local opportunities out there for you. Love your parents. Keep your marriage healthy, or make your relationship permanent for the sake of your children.

Cheer on your cousin at a little league game before you plunk down $400 to see the Maple Leafs. Consider growing some food in your own backyard before you complain about what the food industry is up to. And trust in God more than any other person who resides in faraway splendour.