We will fight back 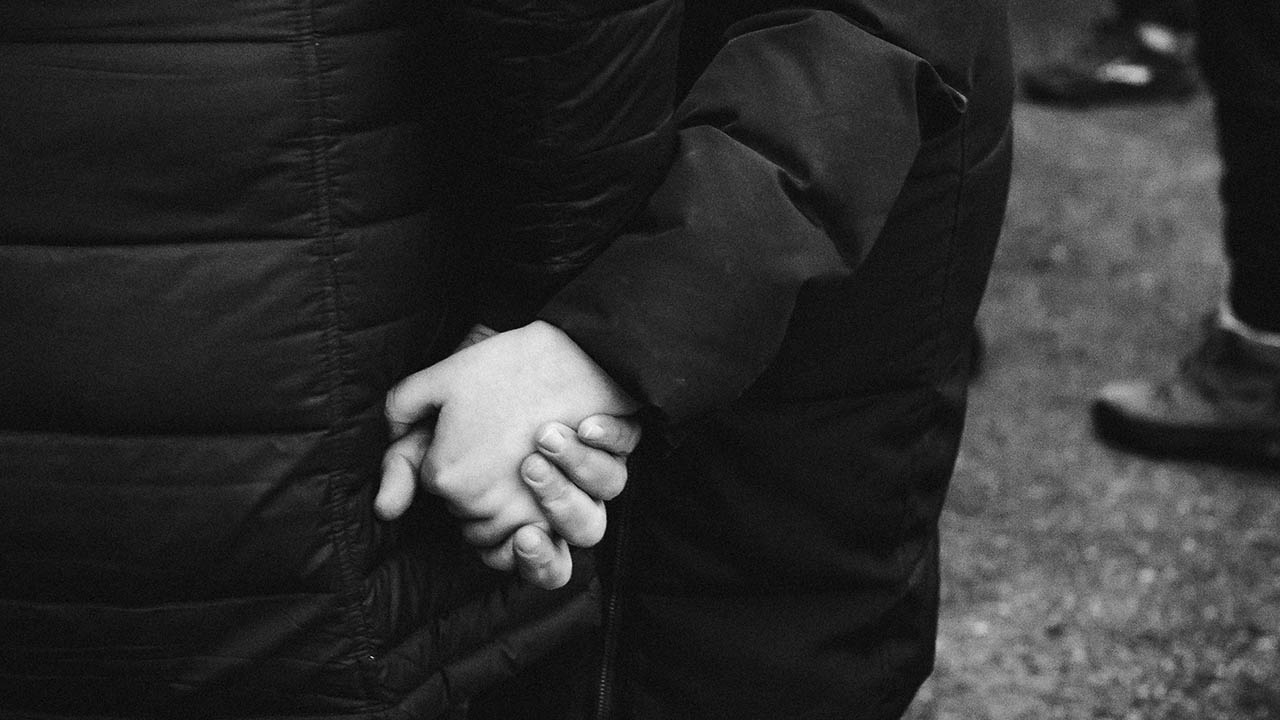 TORONTO (CUP) — If I try hard enough, I can remember the Idle No More movement, vaguely.

I was 13 years old when the movement began. In 2012, Idle No More began protesting for Indigenous sovereignty and protesting against using our land for economic exploitation. Growing up, these issues weren’t talked about in school or in my house, so I had to seek the knowledge myself.

In Grade 10, I wrote a paper about Idle No More, and it served as a personal learning experience. It was the paper that led me to throwing myself into my culture of Indigeneity. I wanted to bring light to the voices that are often overlooked.

The Wet’suwet’en rallies and blockades have been calls for immediate action from allies and beyond. The protests started from the idea of a pipeline running through unceded territory—territory that is not legally signed to Canada.

But it’s not just about a pipeline. These protests are backed by hundreds of years of oppression, neglect and unkept promises. Yes, it’s inconveniencing Canadians on their commutes to work or home—but it’s nothing compared to the disrespect that Indigenous peoples have faced since the beginning of colonization.

Canada has always prided itself in its image as being warm and welcoming to diversity. But I wonder, how can we welcome different cultures when we can’t even recognize the first peoples of the land?

Now, people online threaten to “bulldoze” land defenders, while others say they should’ve killed us all off when they had the chance.

If you think Canada doesn’t have a racism problem and an anti-Indigenous problem, you are part of the problem. When you choose to ignore the oppression and become a neutral bystander, you become the oppressor.

All we want is for people to hear us, recognize us and follow through on the promises that are owed to us. It is unfortunate that we have to use rallies and blockades for people to see us, but it is necessary. It’s crucial for Canadians to educate themselves as much as possible to understand where this fight is coming from.

I’m angry and terrified and worried for the future — not only the future of Indigenous people, but of the next seven generations that we’re supposed to protect. You can push a group to the boundaries of society as much as you want, but we will fight back.

Karly Cywink is an Ojibwe woman from White Fish River First Nation and a thirdyear media production student at Ryerson. She has completed a documentary called Am I Indian Enough? that focuses on Indigenous peoples living in Toronto and their struggles with identity and self-determination. She is currently working on a feature-length version of this documentary as her thesis.
Editorial opinions or comments expressed in this online edition of Interrobang newspaper reflect the views of the writer and are not those of the Interrobang or the Fanshawe Student Union. The Interrobang is published weekly by the Fanshawe Student Union at 1001 Fanshawe College Blvd., P.O. Box 7005, London, Ontario, N5Y 5R6 and distributed through the Fanshawe College community. Letters to the editor are welcome. All letters are subject to editing and should be emailed. All letters must be accompanied by contact information. Letters can also be submitted online by clicking here.
Indigenous Wet'suwet'en

More lost secrets of the universe: The God who was afraid

Netflix Fix of the Week: Formula 1: Drive to Survive