Is the keto diet as great as it seems? 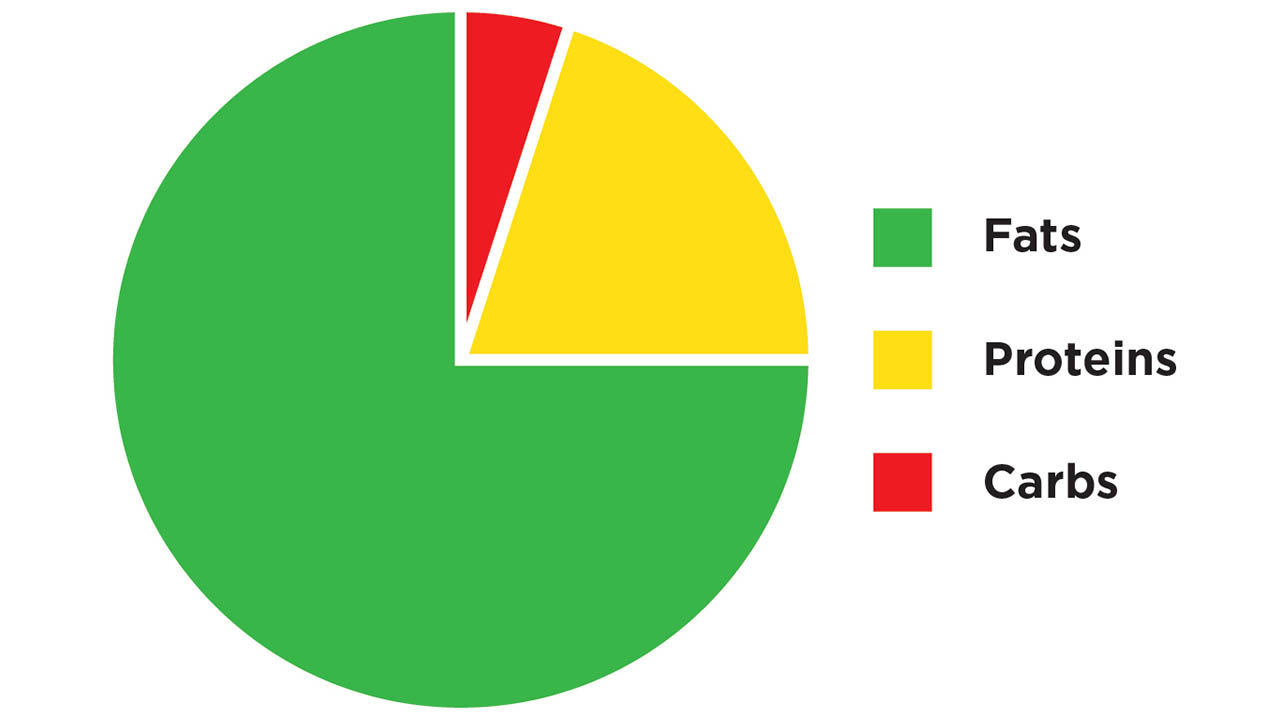 CREDIT: MEGAN EASVELD
Is the keto diet worth three to four days of discomfort?

Every couple of years a new diet trend appears and invades the world.

Rumours usually follow something along the lines of ‘the best diet ever’ and promise results close to something of a miracle. These days we have reached one of the healthnut community’s biggest fads yet: the keto diet. It has been claimed by many to be one of the best diets out there. Does that necessarily mean that it’s worth it, or safe?

What is the keto diet?

The goal of the keto diet process is to get the body into its natural state of ketosis. Your body creates energy in a way that first uses carbohydrates, then fat and as a last resort, proteins. Ketosis is when your body doesn’t have any carbohydrates to burn as energy, so it uses up the fat stored in your body instead.

This process eventually speeds up your metabolism. The keto diet is prescribed to people with various health problems, such as patients with diabetes, epilepsy, kidney disease and more because it can help to control blood sugar. Recreationally, the diet can cause a reduction in body mass that stays off. It usually takes three to four days for your body to enter ketosis.

What happens on the keto diet?

The most difficult part of the keto diet only goes on for three or four days, but for many people it’s the point where they consider quitting. Most people experience what is referred to as the ‘keto flu.’ The body suffers from nausea and aggravation, for a short period of time.

According to researchers Cliff J. Harvey, Grant M. Schoenfeld and Micalla Williden, this is caused by lowered insulin levels, lack of glucose provision to the brain and reduced food and fibre intake, which leads to dehydration and gastrointestinal problems. Common side effects of the keto flu include headache, fatigue, brain fog, irritability, bad breath and constipation to name a few.

One participant that was included in a keto diet experiment by the researchers says that the first few days were very hard and that they almost quit. However, once they got past the days filled with physical symptoms, they found it easier to continue. Lack of energy is commonly experienced. Some participants say they only had low energy for the keto flu, others felt fatigued and restless twenty days into the diet. Energy levels appeared stable for most. Satiety (satisfaction after consuming food) improved drastically for most participants.

The diet requires a large amount of fruits and vegetables per day for the body to function properly on the diet. Participants say that since they were eating such a large volume of nutrients at once, that their hunger was suppressed for longer throughout the day. Some found it hard to finish their meals because they were so much bigger than what they were used to.

Some may consider the diet bland at times too, considering the restriction to less than 50 grams of carbs a day, and no sugar. Cravings are out of control the first few days, but as the body gets over its carb and sugar withdrawal, cravings will disappear. If done right, the keto diet can be very nutritious, keep you full and help you lose weight at a faster than normal rate.

Is the keto diet safe?

Because of the complexity and the need to maintain the diet in a specific way, it isn’t recommended to continue the diet long-term for multiple reasons. It can be very dangerous if you have uncontrolled diabetes.

During the keto diet your body produces ketones, a chemical that has been produced from fat when the liver doesn’t have enough sugar to create insulin as energy. If the body creates too many ketones, it can cause the blood to become acidic resulting in a coma or death.

People without diabetes can get ketoacidosis (abundance of ketones) through alcoholism, starvation or an overactive thyroid. People with gallbladder issues should be cautious about the keto diet as the body may have difficulties digesting fat. Vitamin deficiencies are common and can happen easily when the only focus is on limiting carbs.

If you are planning on staying on the keto diet for a long period of time, you will need to take vitamin supplements as this diet lacks many water-soluble vitamins. Anyone with medical conditions involving fat intake should avoid the keto diet altogether.

To find out if the keto diet is right for you, contact your family doctor. Always consult a medical professional before trying a new diet.
Dieting Health Keto

1
"The sooner you know, the better you are:" How women are demanding better answers for their health
2
Skincare: Natural isn't always better
3
Healthy eating on a budget
4
Taking care of your sexual health
5
Is football safe?

Netflix Fix of the Week: You, season two

Sticking to your New Year's resolutions