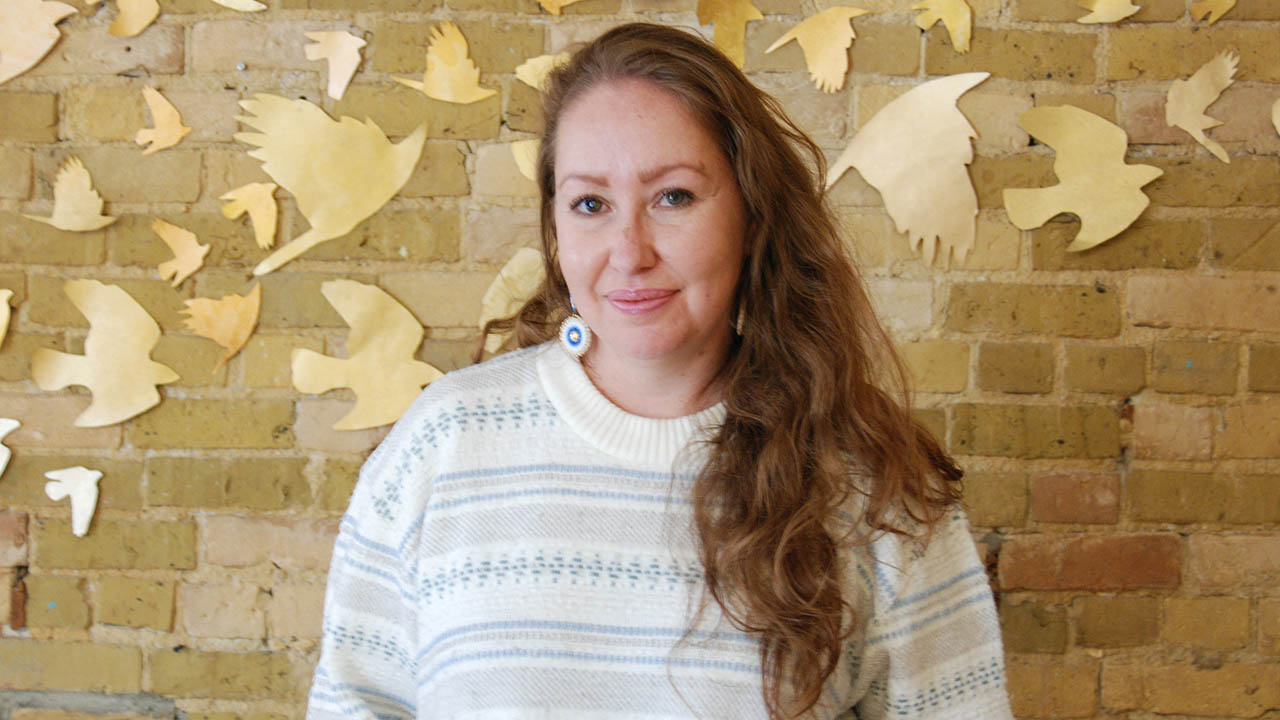 CREDIT: EMILY STEWART
Terri King, the resting space coordinator for Atlohsa, said that the space offers smudging and traditional medicines to anyone who needs a place to rest either overnight or during the day.

When there were less crash beds available in London, Atlohsa’s Family Healing Services brought in a resting space.

The resting space’s beds are for people experiencing homelessness and/or unable to access other shelters because of limitations and behavioural issues relating to either mental health, substance use, or aggressive and violent behaviour from a combination of the two.

“It’s important that even though somebody has those — like mental health or if they’re using substances — that they still have a safe place to stay at nighttime,” King said.

As of mid-September 2019, the resting space can also be accessed during the day.

The resting space offers smudging and traditional medicines like tobacco, sweetgrass, and cedar. Berries are included with every meal as healing foods. King said while those using Atlohsa’s resting space are considered challenging elsewhere, they generally act respectfully there.

“There’s a whole bunch of different varying sectors that come into play here. There’s a large number, but then we’re not seeing those larger numbers come into shelters,” King said. “That could be due to their trauma and to colonization as well, and mistrust of different organizations.”

Atlohsa also aims to re-educate that just because substance use is banned on the organization’s property, it doesn’t mean they cannot access the shelter.

If someone is either being difficult with staff or using substances on the property, King said staff suggest to go for a 30-minute walk before returning, then try again the next day if the person is still not cooperating at the time.

Atlohsa and the Institute for Indigenous Learning at Fanshawe College are running a winter coat and blanket drive. King, an alumna of Fanshawe’s social service worker (SSW) program, said the coats, blankets, and winter gear will be given to those seeking rest when the resting space is full and there are no other places to crash.

“On any given night we could have 20 people out there, but we only have 10 beds so we have to make some really hard decisions at times and we can’t support everybody,” she said. “When we do have to turn somebody away, we’re pretty aware that they’re just going to be going out onto the street and so we would like to be able to provide them with at least warm jackets or blankets if they have to sleep out in a public space for the night.”

The drive will run in December 2019 and January 2020, with hopes of it continuing through February and March. Donations can be dropped off in A1047.

Londoners can also support those without housing by expressing more empathy and recognizing trauma like substance use, unaddressed mental health issues, and simply living without housing.

Delicious holiday foods from around the world