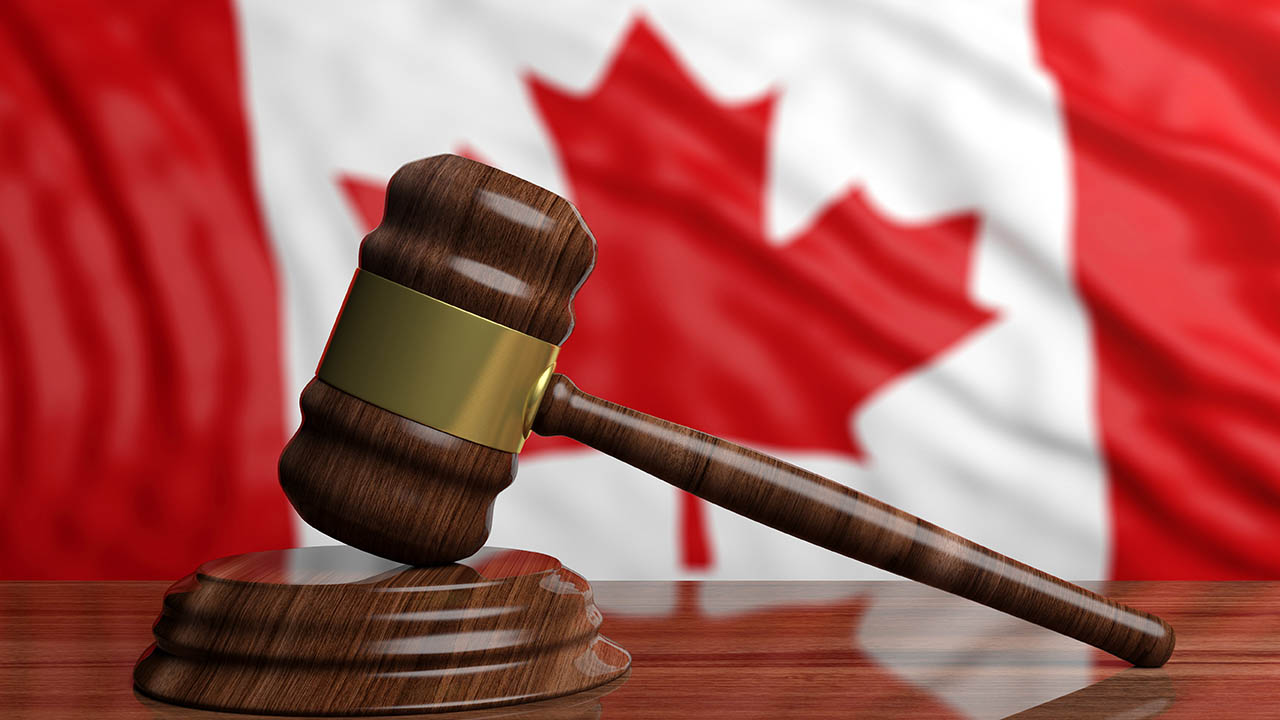 The province first introduced the SCI in January as part of a new funding framework for college and university students. The SCI allowed students to opt out of paying for “non-essential” ancillary fees such as clubs, campus media and cultural groups belonging to student unions.

In May, the Canadian Federation of Students (CFS) and York Federation of Students (YFS) of York University jointly filed a lawsuit on the basis that the government lacked the authority to implement such a policy and acted with improper purpose without consulting student groups. In October the groups argued before the court that the SCI negatively impacts the ability of student organizations to provide essential resources and services to students on campus.

“This is a hard fought victory,” said Kayla Weiler, the CFS Ontario representative in a Nov. 22 media release. “From day one, students across Ontario voiced their opposition to the Student Choice Initiative by protesting at Queen’s Park, walking out of class, holding strikes and collecting tens of thousands of petition signatures.”

The court ultimately determined that the government had no legislative authority to interfere in the affairs of university and college students’ unions.

“Requiring that universities allow students to opt out of student association fees and other ‘non-essential’ services is inconsistent with the universities’ autonomous governance,” a panel of justices said in the ruling.

The SCI came into effect in the fall 2019 term, leaving many campuses with inadequate funding to operate numerous student services. Half of campus radio stations were at risk of closing down, according to a September media release from the New Democratic Party (NDP).

At Fanshawe College, the ruling comes as a relief.

“This is welcome news for student associations across the province,” said Julia Brown, the Fanshawe Student Union’s (FSU) finance coordinator and former interim president. “This initiative created a great level of uncertainty of our ability to provide the best student life and programming for our students. Our deadline for the opt out was the withdrawal date on the 10th day of classes, meaning as we had to plan most of our events in the summer while facing the looming uncertainty of where our budgets would land.”

However, the Ontario government can still appeal the decision, meaning the future of ancillary fees is not yet solidified.

1
Getting involved at Fanshawe
2
Get wander-lost in Ontario
3
Resources available at Fanshawe
4
Ont. freezes tuition for another year, but I'm still feeling icy
5
The complete guide to starting or joining a club at Fanshawe