Why it is (really) important not to wait 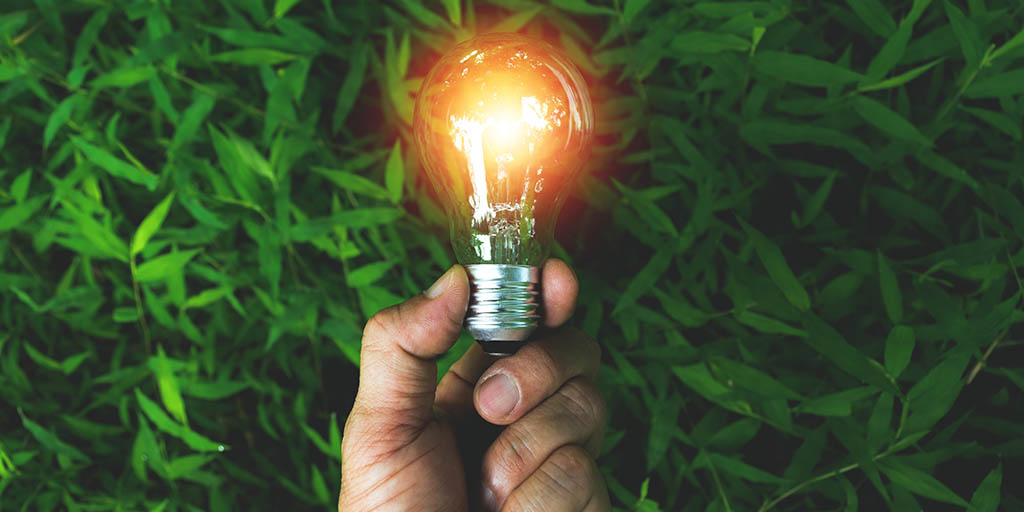 CREDIT: ISTOCK (MINTR)
Opinion: Your actions, big and small, can influence others to change.

“The eyes of all future generations are upon you. And if you choose to fail us, I say - we will never forgive you.” (Greta Thunberg).

I would say that climate preservation action can be taken without waiting for leaders to initiate it. In fact, it is crucial. Here are two reasons why.

First of all, activism without action on the part of activists lacks integrity. It is one thing for children, youth and others to march for action. But the marches and disruptions must be supported by actions that activists themselves can take immediately. If the actions of activists contradict their words, then opponents can easily tune out.

For example, a young family that protests against the consumption of fossil fuels negates its protest if they don’t curb their own demands on the environment. Would the children who typically rally behind Thunberg renounce a trip to Disney World or tickets to a Raptors or Knights game?

So, by all means, there must be peaceful protests against the causes of climate destruction. But protestors themselves must make decisions now to reduce their replacement of the world’s oxygen with carbon dioxide. After all, the demand of the protestors is for immediate action. So their own actions will make the protests that much more powerful.

There is a second reason for all of us to take action in the spheres where we have influence: Every action of yours and mine encourages others to consider what they can do in the areas where they have an impact.

You might not be able to single-handedly make all the homeowners in your neighbourhood install solar panels on their properties. But you can install them on yours. Could that not influence your neighbours to invest in green energy?

I might not be able to instantly stop corporations, unions and government from investing in fossil fuel production and distribution. But what if I am directing my own investment portfolio? That’s an area where many of us have, or will have, a lot of control. And what prevents me or you from writing to the managers of funds that will benefit us asking them to invest in solar and wind energy?

I might not be able to implement a policy that will reduce the use of airplanes. But I can certainly decide to vacation locally rather than book that trip to Cuba or the West Coast. I can ask my colleagues to settle for video conferencing rather than face to face meetings which require a lot of travel.

Someday, probably, you will have opportunity to buy or build a house. What prevents any of us from aiming for one that is smaller than we want?

And then there are trees, woodland and wilderness areas. They are, as one family member of mine once said, oxygen farms. They are carbon sinks. If you have opportunity, plant a tree or two. Or more. Avoid creating the grass carpet lawns that can be seen anywhere, but grow bushes and larger plants as much as possible.

If you live in a part of Ontario or elsewhere where there are forests to manage, advocate for the preservation of woodland and for selective harvesting. It is all too easy for private woodland owners to clear cut for short term profit, but long-term destruction. You can help change the thinking of forest managers.

If you help lead a company now or in the future, look hard for ways to reduce your dependence on transportation. If you are considering a career, look hard for one that is less dependent on the strident consumption of energy.

Let your elected officials know what you are doing to preserve our atmosphere. It will change their thinking and policies.

I notice that there is a federal election coming up. I would say, vote for the candidate and party that offer the strongest response to climate destruction. There are other issues. But none that needs greater action.

Onterestingly, literally as I was writing that last paragraph, the Green Party candidate came by the door. I told them which way I would be voting. I also told them that they could put a sign on our (treed) lawn. I said, “Make it as big as you can”.

Finally, pray. Pray for God to bless every single effort to preserve our “Planet A”, to save this amazing home of ours. He spent 14 billion years creating it. We ought to have a little respect.

Every action I and you take right now can encourage others to conduct the necessary war against climate destruction. Who knows, in a couple of decades we might be able to look back and say that at least we avoided the worst catastrophes. And that not as may people died as could have. And that late was indeed better than never.
Editorial opinions or comments expressed in this online edition of Interrobang newspaper reflect the views of the writer and are not those of the Interrobang or the Fanshawe Student Union. The Interrobang is published weekly by the Fanshawe Student Union at 1001 Fanshawe College Blvd., P.O. Box 7005, London, Ontario, N5Y 5R6 and distributed through the Fanshawe College community. Letters to the editor are welcome. All letters are subject to editing and should be emailed. All letters must be accompanied by contact information. Letters can also be submitted online by clicking here.
Activism Climate Change Religion

1
Christ, freedom, and COVID-19
2
Religious faith and mental health
3
Ukraine, a friend, and the riddle of injustice
4
The end of racism?
5
Human Creation Stories, from Rabbit Boy to Adam