Netflix Fix of the Week: Explained 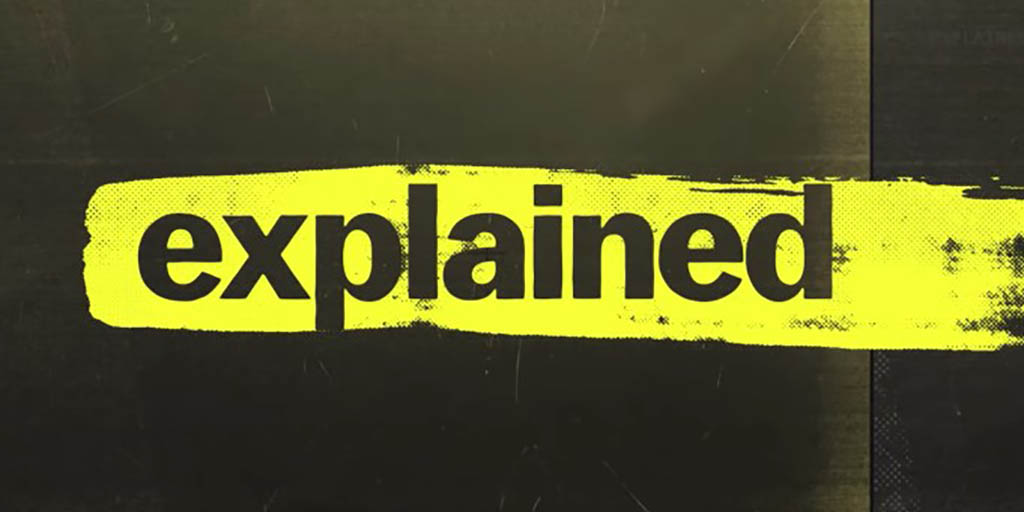 Vox and Netflix's docuseries Explained will make you question everything you know.


Two seasons in, Netflix’s series called Explained, produced by news site Vox, is a bite-sized documentary format that covers every topic you can think of, in 20-minute chunks.

The objective is to spread awareness on topics that affect us on a daily basis without losing too much focus or audience attention. In most cases, these episodes aren’t just an understanding of a particular topic, it’s an examination of how those topics are funneled into an ever- evolving news landscape.

Season one featured 20 episodes diving deep into topics like music, the water crisis, the female orgasm, political correctness, as well as why women are paid less. Without sticking to a single subject area, Netflix and Vox have done a great job in keeping the audience engaged even though there’s always the difficulty in assuming the knowledge an audience is bringing to each individual episode.

Factor in the impossibly vast Netflix subscriber base and that problem increases exponentially. Still, it’s a testament to Explained that this series stays as engaging and compact as it does. It’s not a revolutionary idea, and Explained will never be a substitute for indepth reading and reporting, but it’s a densely informative documentary series that delivers in every episode.

Before the partnership came along with Netflix, Vox made similar video format for its YouTube channel. On YouTube, Vox videos are structured around sub-channel series focused on a specific topic, like Carlos Maza’s media-centric Strikethrough, Joss Fong’s science- focused Observatory, or Estelle Caswell’s music-driven Earworm which are all around six to eight minutes.

In nearly all of those videos, the producer/host/narrator is front and centre, spending a lot of time on screen — the sort of thing that might drive a personal connection of the sort that leads to hitting the “subscribe” button. On Netflix — less interactive and more of a leanback medium — the narrators are all off-stage.

Season two kicked off on Sept. 26, 2019 with the first episode revolving around cults and how they lure people in and exert control. The second episode talks about billionaires and the recent growth in the number of billionaires in the world. With much of the world’s wealth in the hands of so few people, what impact does that have on society? That’s something we all wonder.

If you haven’t watched this series yet, then I would highly recommend getting to it because it’s not only relatable but also helps you get a deeper look into what is happening in the world beyond the walls of college. It’s Netflix and chill for your mind!