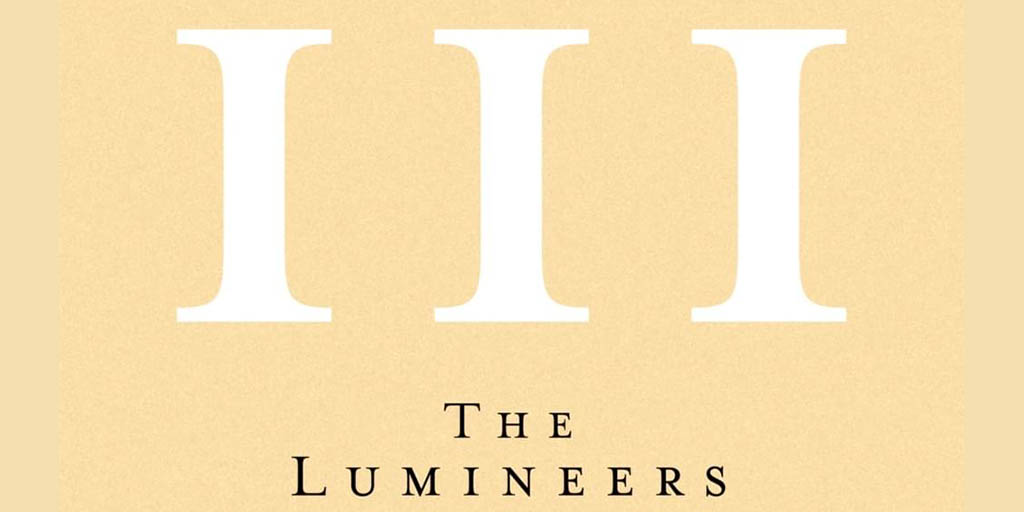 The Lumineers' new album, III, uses music to tell the story of how addiction impacts a family throughout three generations.


The Lumineers are an American folk rock band based in Denver, Colo. On Sept. 13 they released their third album, III.

This title represents how the album is divided up into three chapters, each focusing on three different main characters of a fictional Sparks family: Gloria, Junior and Jimmy. This album was important to the band because each song was written in a way where it tells a story about how each of the members’ lives were affected by addiction in some way.

This album was intended to show the effects of addiction on family members and loved ones.

As of Sept. 19, The Lumineers have released ten music videos for the first ten tracks on the album that have a story intertwined through each video. These videos also show how different people cope with the struggles of addiction. The first song on the album is called “Donna”. The music video focuses on the effects of alcoholism and how it affects a family. The next two songs to follow are “Life in the City” and “Gloria”. These videos showcase a woman who obviously suffers from alcoholism and the effect that it has on her husband and infant. Each of these songs have a sombre mood to them, but personally my favorite is “Gloria”. The video is so artistically done as it follows the story being told in the song.

The idea behind this album sparked from the band’s experiences with dealing with addiction. Jeremiah Frates, the co-founder of the band, said in an interview with NPR: “This collection of songs worked out in a beautiful and I feel with this album we’ve really hit our stride.”

Both Frates and band member Wesley Schultz knew someone who suffered with addiction and were really able to express how they coped through this album. Schultz’s best friend suffered from addiction and so did Jeremiah’s brother.

What I love most about this album is that most of the themes relate back to some themes found in previous albums. I also love how this album brings awareness to the struggles of addiction and the effects it has on the ones around them. In the news we always hear about deaths by addiction but we never get to see or hear about the effects it has on those left behind. I believe that music speaks and this album really spoke to me.

I feel like everyone can relate to a song on this album even if they have not known anybody who has suffered from addiction. To me this album was about overcoming a personal conflict or war. Being a person who has witnessed the effects addiction, I think The Lumineers have brought attention to this issue in the world in a respectable manner.

In my opinion, III happens to be one of the best albums of 2019, and is definitely one of my favourite albums to have dropped this year.