God and the work-and-rest equation 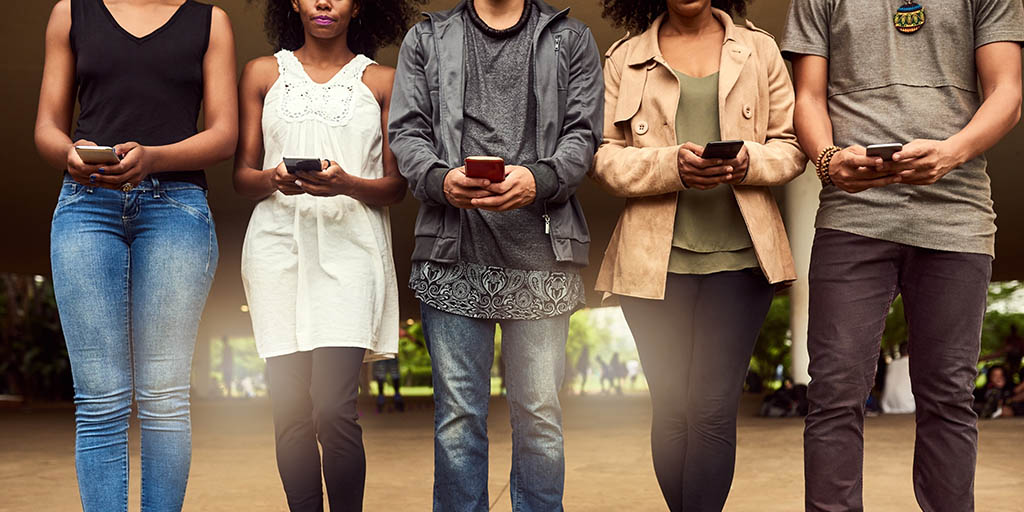 Life is short. Do you really want to spend your free time scrolling?


Editorial opinions or comments expressed in this online edition of Interrobang newspaper reflect the views of the writer and are not those of the Interrobang or the Fanshawe Student Union. The Interrobang is published weekly by the Fanshawe Student Union at 1001 Fanshawe College Blvd., P.O. Box 7005, London, Ontario, N5Y 5R6 and distributed through the Fanshawe College community. Letters to the editor are welcome. All letters are subject to editing and should be emailed. All letters must be accompanied by contact information. Letters can also be submitted online by clicking here.
As a young wizard, Harry Potter didn’t get a lot of encouragement to enjoy himself. If you’ve read the books or seen the movies, you might remember that his aunt and uncle, the Dursleys, not being wizards, tried to deny Harry the usual enjoyments of childhood. Cousin Dudley on the other hand, was their pride and joy. He had his own bedroom and received dozens of presents each birthday. In contrast, Harry was forced to sleep under the stairs and to make breakfast for the family. They didn’t even let him open mail addressed to him.

The Israelites, in the biblical story of their liberation, also did not get a lot of encouragement to enjoy themselves. Working 24/7 for their Egyptian slave-masters about 3,500 years ago, they were even refused temporary leave to worship the god of their ancestors, which included Jacob, Isaac, and the most formidable of them all, Abraham.

Enter Moses, an Israelite. In early adulthood he committed an act of manslaughter. However, God had a role for him. God sent him to confront the Egyptian leaders in the court of the Pharaoh, and to lead the Israelites to freedom.

They emerged out in the desert. There, God revealed to his newly freed people that they were no longer to work like slaves. They were now the free people of God. From now on, the people were to cease working one day a week. The children in their families, the male and female servants, visiting foreigners, even the animals, were to cease from their busyness and rest.

That pattern was enshrined as one of the Ten Commandments that you may have heard about. The command states that people ought to rest one day in seven because even God himself rested the day after he had finished the six days’ work of creation. (I am not insisting that that part about God’s work and rest should be taken literally, but I can’t get into that right now.)

Until a half century or so ago, Canadians generally, and Christians specifically, tried to replicate the pattern of one day of rest for every six days of work. Jewish people, the descendants of the Israelites, of course did too. For the Jewish community and for a small number of Christians, it was Saturday. For the majority it was Sunday.

The Christian Churches, however, had generated some bad feeling about the one day of rest by strongly encouraging – one might say forcing – as many people as possible into worship services, often two per Sunday. Church leaders and legislators kept recreation and sports to a minimum and managed to keep the doors of businesses and retailers closed.

Quite rapidly – by which I mean within about a century – things changed. They changed a lot. The industrial revolution introduced shift work on a mass scale. Shift work bulldozed Sunday rest off the map for many employees. During the World Wars, the relentless grind of battle destroyed any opportunity for a weekly day of rest. New York, the city that above all others became known as the hub of the global economy, now wears as a badge of pride the motto, “the city that never sleeps”. Our eternal appetite for entertainment and services means that large numbers of us work as retailers, fast-food providers, bar tenders, entertainers, and theatre staff seven days a week.

Finally, computers and the internet. From a CBC interview I learned that the creators of digital apps have this as their main goal: to capture our attention for as long as possible so that we will be exposed to the ads which are the source of revenue for the app provider. The internet may be free. But it can cost you your life. I mean that valuable time for resting your mind and body easily gets eaten up by social media and online video time.

I myself am not great at resting. I’m a bit extroverted. I enjoy online videos. Also, I like being busy. But the downside is that I don’t spend as much time with family and doing things just for enjoyment as I should. I’m trying to get better. But it is a challenge.

So, I would say, if you are the kind of person who easily becomes busy, ask yourself if being overly busy is such a good idea in the long run. As it turns out, well rested people tend to achieve more. People who take time to play usually do better with their relationships and in the work place. They are less likely to succumb to depression and anxiety. And if past and present promoters of the Ten Commandments are right, when we take the right amount of time for rest and recreation we become a little more like God.