Remembering the Fallen, my own way 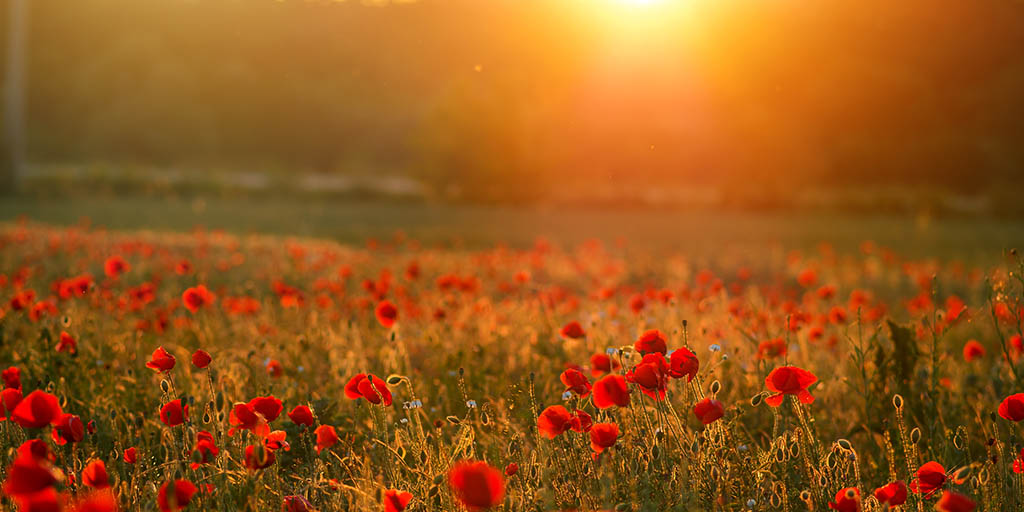 CREDIT: THINKSTOCK (MLOZANOVA)
Remembrance Day is a time to reflect on those who fought for our country, but it's also important to ask questions and seek answers when thinking about this day and time period.

Fallen, I stopped organizing Remembrance Day ceremonies and I do not anymore attend them very much either.

In earlier years, I would help lead them at both Fanshawe College and Western University. I enjoyed working with people in senior administration, distinguished veterans and young (most of them young) military personnel. The ceremonies helped me understand the commitment that members of the armed forces have to their work, but I have grown uneasy with the ceremonies.

Here’s why. It seems to me that our remembrance of those who served in Canada’s conflicts abroad can mask the reality of war. The ceremonies are a kind of cloak of dignity. The creation of that cloak is understandable for two reasons that I have been able to figure out.

First, war is such a horrible thing that collecively we want to give some meaning to the suffering of the teenagers and 20-somethings who die or are maimed in combat. So, we create a narrative to give meaning to their agony. That narrative is expressed in remembrance rituals that tell a story of heroism, sacrifice and honour. A second reason for providing a civilized, dignified covering is that war is such a chaotic and destructive event that it calls for the re-establishment of order.

Remembrance Day ceremonies are therefore not characterized by passionate, disorderly, expressions of grief, anger, or disillusionment. They are extremely orderly and remarkably muted. The families of those who died in war, along with comrades in arms, engage in highly regimented ritual that is both an attempt to provide closure and an expression of the renewal of order after the horrific chaos of war. I myself believe that the proper remembrance of wars is to ask questions.

For example, I would like to know more about the decision-making processes that sent thousands of Canadian soldiers to their deaths in the trenches of World War I.

I would like to know how many Canadians were shot or disgraced for not “going over the top”.

I would like to know if what I have read is true: that if Canadians had known what was really happening on the battlefields of the first World War, they would not have sent their young people to fight.

What aristocratic attitudes gave leaders all through the western world licence to use tens of thousands of young men as cannon and trench fodder to preserve the honour of their nations? A second question I have is one that, to my knowledge, has never been discussed, except in churches that have a strong peace-making tradition such as the Mennonite. That question is, how did it come to the point that in World War I and II, church members were killing each other? During the first half of the 20th century almost all Europeans, Russians, and North Americans strongly identified as members of one branch of the church or another.

I am not saying that I would have done any better than my Christian counterparts of those times. The power of propaganda to portray the enemy as sub-human and the national groupthink cultivated by officials who lead the charge into war, are no small matters to contend with.

What I am saying is that, looking back on the World Wars, the failure of the international church was catastrophic.

“If we could only have gotten church members to stop killing each other,” the lament goes, “We would have been spared those two wars.”

A third question I think we need to ask is whether bestowing on the military a cloak of valour conceals the impact that the wars of one time period have on the next.

For example, the treaty that ended World War I humiliated Germany. Within a decade and half, a young, brash war veteran was able to marshal German resentment against the countries that had defeated it. Capitalizing on the German sense of aggrievement, he led the country to economic and military renewal. You know his name.

Then, following World War II the allies realized that it was much cheaper to ring the Soviet Union with nuclear missiles than it was to build a conventional military to contain the “Soviet threat.”

By the 1960s, when Russia wanted to plant a nuclear missile within shooting distance of America, we had the Cuban missile crisis. According to reporting since that crisis, it brought us very close to global annihilation.

We could also go on to lament the causal connections between the Cold War, Vietnam, Afghanistan, the rise of terrorism in response to western military machinations, 9/11, the subsequent destructions of entire middle eastern countries since then, and the flow of refugees into Canada today.

Well, that’s about all for today. Remember those who die in war. Remember by asking questions and pursuing answers. That’s how I prefer my remembrance.
Editorial opinions or comments expressed in this online edition of Interrobang newspaper reflect the views of the writer and are not those of the Interrobang or the Fanshawe Student Union. The Interrobang is published weekly by the Fanshawe Student Union at 1001 Fanshawe College Blvd., P.O. Box 7005, London, Ontario, N5Y 5R6 and distributed through the Fanshawe College community. Letters to the editor are welcome. All letters are subject to editing and should be emailed. All letters must be accompanied by contact information. Letters can also be submitted online by clicking here.
Religion Remembrance Day War

1
Queen Elizabeth II has passed. Will her church do the same?
2
Getting involved at Fanshawe
3
Sexuality in Barbados
4
Lament for the Russian Orthodox Church
5
(Dis)Orientation

If you pay your own tuition, you'll benefit in the long run