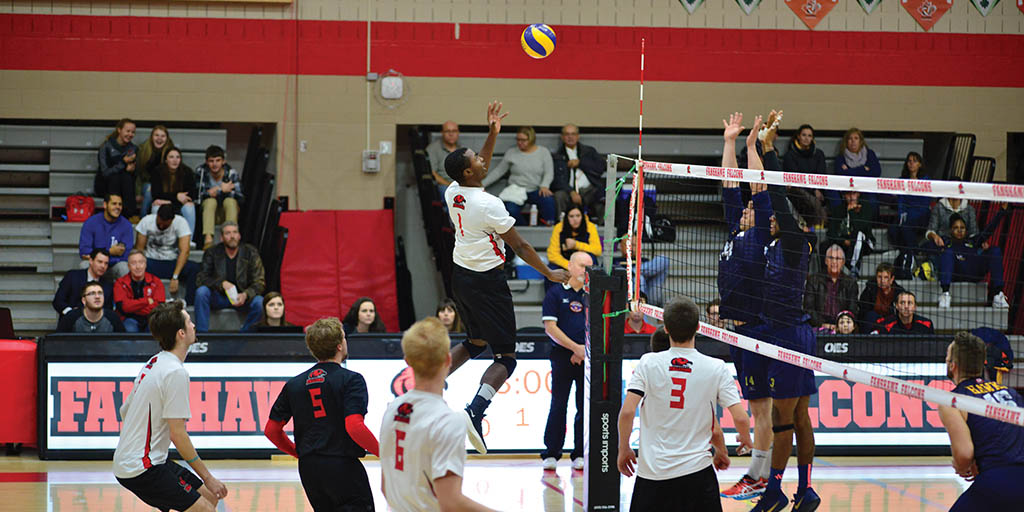 Fanshawe Falcon Andre Foreman was announced by Volleyball Canada to be selected to play libero for team Canada's under 21 (U21) Men's Junior National team, according to a Fanshawe Athletics media release.

“He is playing libero for team Canada, but he played outside hitter for Fanshawe,” Fanshawe men's volleyball head coach Patrick Johnston said.

Foreman had some thoughts about the change in position for him.

“My transition was a little easier because of my coach, he was also a libero who played outside hitter,” Foreman said.

Johnston went on to explain the role and position of the libero.

“It's a defensive specialist not allowed in the front row, they wear a different colour shirt. With us [as a Falcon] Foreman was able to play in the front row and hang with the bigger guys on the net,” Johnston said.

Foreman said he was 11-years-old when he started playing volleyball, with his mom hitting balls in his direction.

“I didn't want to play for my elementary school team because I thought it was a girl sport. I got forced into it by my teachers,” Foreman said in describing his initial apprehension of the sport. “The next year came, and I grew. This sport gets a lot easier when you get taller,” Foreman said.

Foreman said he though he always wanted to be an athlete, basketball was where he initially has his eyes set on, instead of volleyball. However, now his focus is on volleyball.

“I still want to make it pro [in volleyball], but the structure of this sport is different, you have to go to Europe. If I could choose to play for any European team it would be Italy,” Foreman said.

“He sees things quicker than others. He's also got the foot speed and athleticism, there's no magic answer, he's in the gym six days a week,” Johnston said. “He's the type of guy who comes into the gym looking to get 1 per cent better each day. He's an interesting guy, probably one of the funnier guys. He's able to keep things light.”

With the climb to success, comes some constructive criticism as well, which is something Foreman is familiar with.

“The Team Canada coach last year in my exit interview put me on blast, telling me everything I did wrong, not in a malicious way but said, ‘If you want to be on this team these are the things you need to do'”.

Foreman has played for the London Volleyball Club, Team Ontario, for Fanshawe, and now for the Junior National team.

Johnston has been on the sideline for a number of those years.

“I've coached him on every one of those teams except team Canada U21. He's been successful everywhere he goes,” Johnston said.

When asked about his inspiration, Foreman described a constructive rivalry he's had with another player and teammate.

“I've looked up to Andrew Richards, he's gotten awards, and I was on the regional team with him. For three to four years I played against him, and we played the same position. Seeing someone from a far and then playing with them and then being his teammate you really get to know someone. I would watch film of him to understand things I need to do better,” Foreman said.

Having coached Foreman for a total of four years, Johnston has witnessed Foreman's success in his career and described his humility.

“He hasn't let it go to his head and he's stayed hard working. I asked Andre to play a role that wasn't going to get as much glory but he was the MVP in my eyes.”

Foreman described the work his coach had done with him as “technical”.

“I knew how to play volleyball, but I wasn't cerebral. He helped me learn to think my way through games,” Foreman said.

Now looking toward his future with the Junior National Team, Foreman noted the team could be world champions if they win 15 straight games.

“London is a volleyball hot bed. Different people from this city have gone on to do great things in volleyball, we know it's possible,” said Johnston. Click on the thumbnails below to view a larger version of each image. 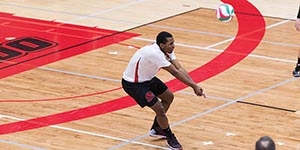 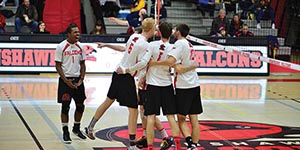 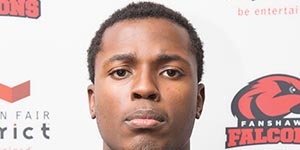 Seven makeup products to have in your beauty bag this summer