No, you don't care about women's sports, you just don't like trans people 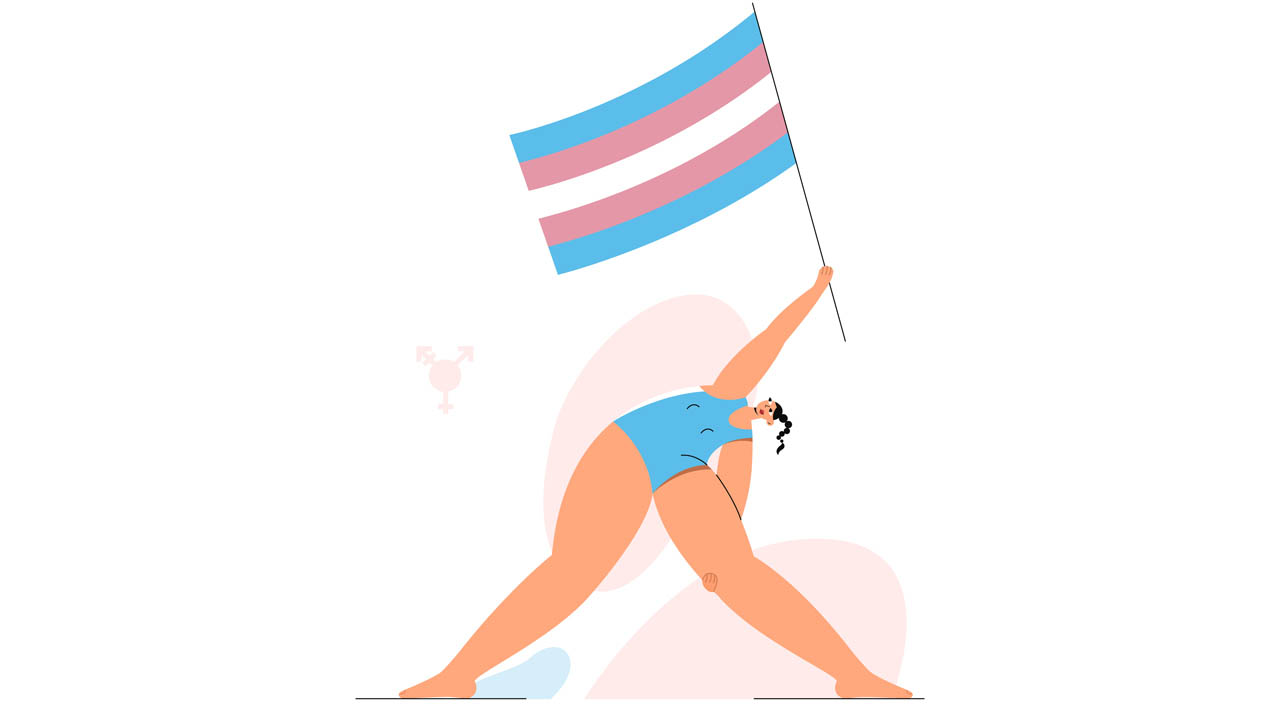 CREDIT: ALEKSANDRA ABRAMOVA
Please be normal about trans people for once in your lives.

It’s an unfortunate truth that women’s sports are much less popular than the men’s equivalent. While major steps have been made in making these sports not only equal in popularity, but equal in pay and funding as well, women’s sports still lag behind. For example, the 2019 FIFA Women’s World Cup drew around 1.12 billion viewers over the course of the tournament, which set a record for the women’s tournament. The Men’s World Cup in 2018, however? 3.572 billion. The final match alone drew the same amount as the entire Women’s World Cup.

And that’s for the most popular sport in the world! Now imagine the viewership for a sport like swimming, a sport that’s not exactly taking the world by storm. Women’s swimming came under the spotlight earlier this year when transgender swimmer Lia Thomas had a record setting season. It was argued that her wins didn’t count due to her so-called advantage by teammates, competitors, and even Fox News.

However, some of the most vocal were people who had seen Thomas’ wins on their social media feed and decided that they would champion the cause of fairness in women’s swimming, despite not ever following the sport prior. It’s not a case of wanting fairness and equality for the sport, it’s transphobia, plain and simple.

Look at any competition where a trans woman won, or even simply placed above a cis woman, and there’s a good chance you’ll see the competitor complain about the unfairness of this fact. One major example of this was with Taylor Silverman, a professional skateboarder, who has made many, many posts about the unfairness of letting trans women compete in the same league as her.

Silverman has stated that she’s competed in “three different contests with trans women, two of which I placed second,” and has complained to contest organizers on multiple occasions. A clip shows a sullen Silverman and the first-place competitor, Lillian Gallagher, standing on the podium after one such competition.

“A biological man with a clear advantage won the women’s division, best trick, and also won multiple qualifiers,” Silverman wrote in a message after the second-place finish. What this message doesn’t mention is the competition she placed 34th in a year prior, behind several competitors under the age of 20, with one of the top five being a 10-yearold Australian girl.

Now, I am not an expert on sports or human biology. But I do believe that a woman in her mid- to late-20s may have some “biological advantage” over a 10-year-old. Just some food for thought.

I won’t debate the topic myself, as I believe two things. One, arguing with bigots is a waste of my time, and two, if you’re a woman, you play in the women’s league. Simple as that.

The hill I will die on however is the fact that people are now pretending to care about women’s sports, just to complain about trans people. You don’t care about women’s sports, you just don’t like trans people.
Editorial opinions or comments expressed in this online edition of Interrobang newspaper reflect the views of the writer and are not those of the Interrobang or the Fanshawe Student Union. The Interrobang is published weekly by the Fanshawe Student Union at 1001 Fanshawe College Blvd., P.O. Box 7005, London, Ontario, N5Y 5R6 and distributed through the Fanshawe College community. Letters to the editor are welcome. All letters are subject to editing and should be emailed. All letters must be accompanied by contact information. Letters can also be submitted online by clicking here.
Athletics Olympics Trans

You are not alone: Support for survivors on campus