Growing into your roots 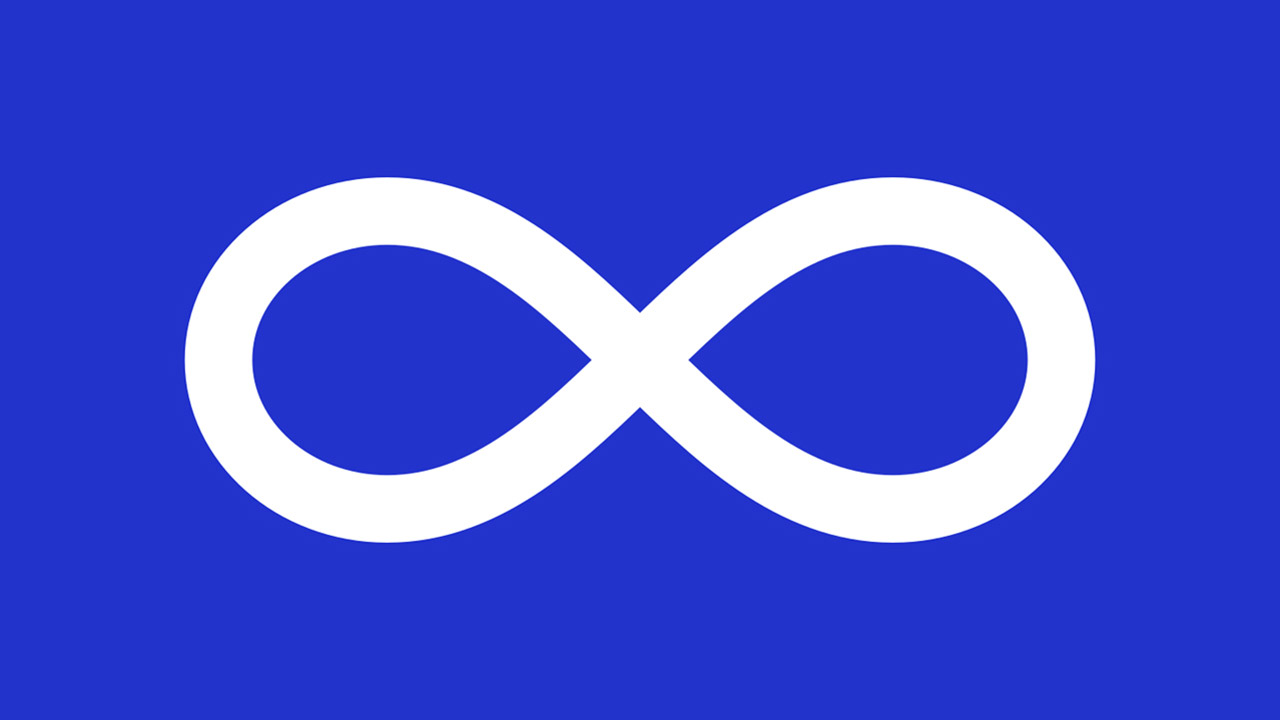 CREDIT: MÉTIS NATION OF ONTARIO
The Métis flag’s infinity symbol is suggested to represent the infinity of Métis culture and faith.

While there are many issues Indigenous peoples face, one that is often neglected by the community is by its own people.

The emotional wall built to block out Métis people is often due to statistics reflecting higher rates of completed education, better living conditions, and greater rates of employment in comparison to other Indigenous communities.

With more opportunities for a better equipped life from isolated reserves, it can be seen as though Indigenous people who are Métis have less struggles being Indigenous than other communities.

This draws a wedge between the Indigenous community and breaks apart Indigenous culture from the inside.

In addition to growing up off reserve areas and following a bulk of non-Indigenous culture, many Métis people may be unaware of their Indigenous roots, culture and identity.

Despite being Indigenous my entire life, my family and I had no idea of our Métis roots until I was about ready to graduate from high school.

There is a great battle in trying to adapt as an adult and grow into the world as everyone does in this chapter of their life, but there is an additional pressure and workload I take on to learn about myself as an Indigenous individual.

As there has been great help, enlightenment and education in my journey of discovering my Métis self, I have also faced a backlash from both Indigenous and non-Indigenous communities.

From being called “Indian” by white men in line at Wal-Mart for using my tax-exempt card, to being called “not a real Indigenous person” when identifying as Métis – all of this is challenging and disheartening.

However, that is exactly why it matters to reach out of what was taught in schools growing up. It is not only important for Métis people, but for all Indigenous people to support each other, especially in environments where erasure is so prominent. Becoming more educated about Indigenous issues and our history can help us advocate for hope and change for the future of all Indigenous people.

While for myself and many others, the research and effort put into learning what has been silenced is a heavy weight to carry. An active effort to face many issues that have torn apart Métis people for generations can help against the history of colonialism, racism, and allow aid in the growth of Indigenous generations and voices.
Indigenous Métis

Helen Keller and ableism on TikTok