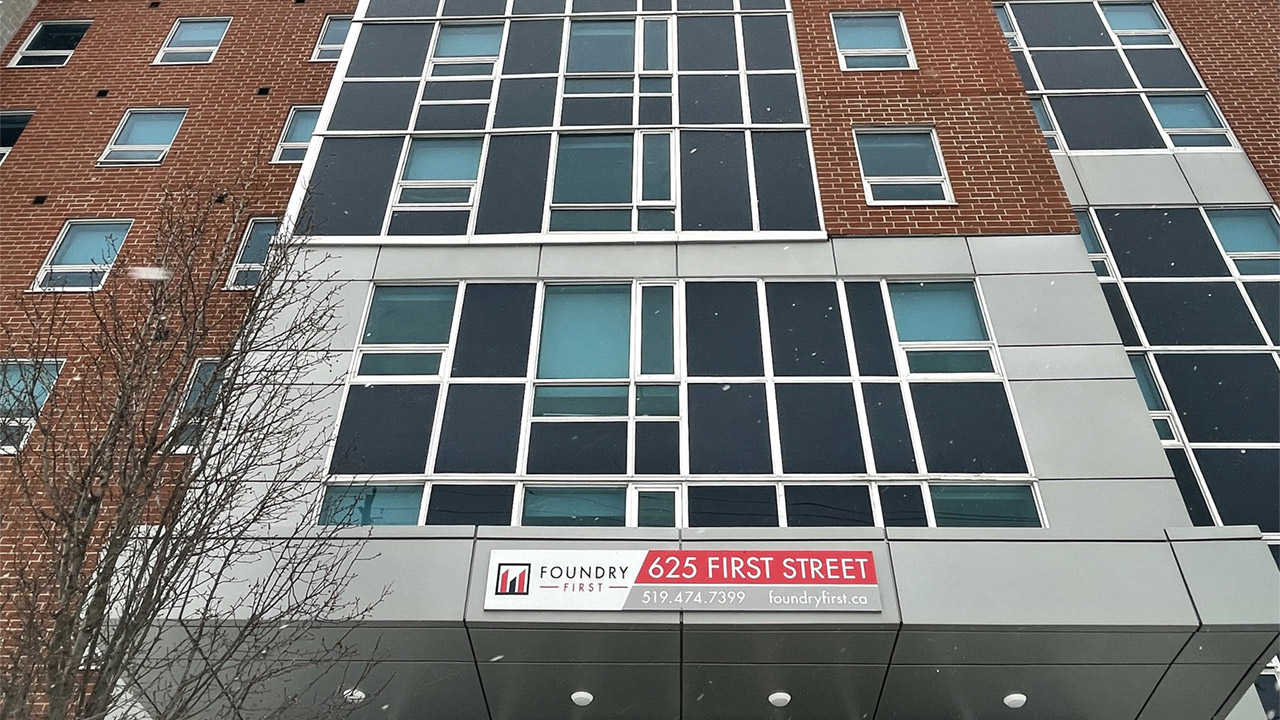 Off-campus student apartment building, Foundry First, is considering armed security after a recent incident. An email was sent out to residents on Jan. 3 addressing a “serious assault” that took place over New Year’s Eve weekend. The management team outlined their next steps, including doubling security, having front-line and management staff on-site, and implementing a guest sign-in program. While there are currently staff on-site, security is usually only stationed at Foundry on the weekends, and front-line staff do not keep track of guests coming and going from the building. According to residents of Foundry, there is currently no mandatory guest sign-in program.

In the same email sent to residents, Foundry continued by saying they hoped to have these new measures implemented “in the coming weeks, as it is clear that without them, things would have been so much worse.”

In response to the incident, Foundry said it is looking into having London Police officers on site to help with the security issue, as well as private security services offering “armed guards.” These proposed measures come after many reminders to residents that COVID protocols must be followed and there is a limit of five people per unit.

Natalie Palazzolo is a resident in the building and found the news to be very unsettling.

“We’re basically a college residence and the fact that they want to put police officers or armed guards makes me kind of go, ‘what’s going on?’ and not want to leave my room,” Palazzolo said. “I don’t like going out late at night anymore and I’m always triple checking the door is locked all the time.”

Still, Palazzolo had mixed feeling regarding the idea of armed guards on the premises.

“It makes me feel both ways,” she said. “If something’s going on, we have someone to go to. But at the same time, the fact that we need someone like that makes me wish we didn’t. There are too many things that can go wrong, as an accident.”

The Interrobang reached out to the London Police Service for more information on the incident. In an email, Constable Sandasha Bough said she was only able to find one incident with similar details to those outlined by Foundry. According to Bough, there was a recent minor assault that took place in the 600- block of First Street. There were no injuries and no charges laid in relation to that incident. Foundry First is located at 625 First Street, but there is no direct confirmation this is the same incident.

In response to Foundry’s claim that they were considering having London Police officers on site, Bough said she did not see anything in the report related to increased security involving LPS officers.

The Interrobang also reached out to a representative from Foundry First, who said they were unable to comment on the incident or the proposed increase in security.
Crime Foundry First London Police Service

The meaning of work and why it matters