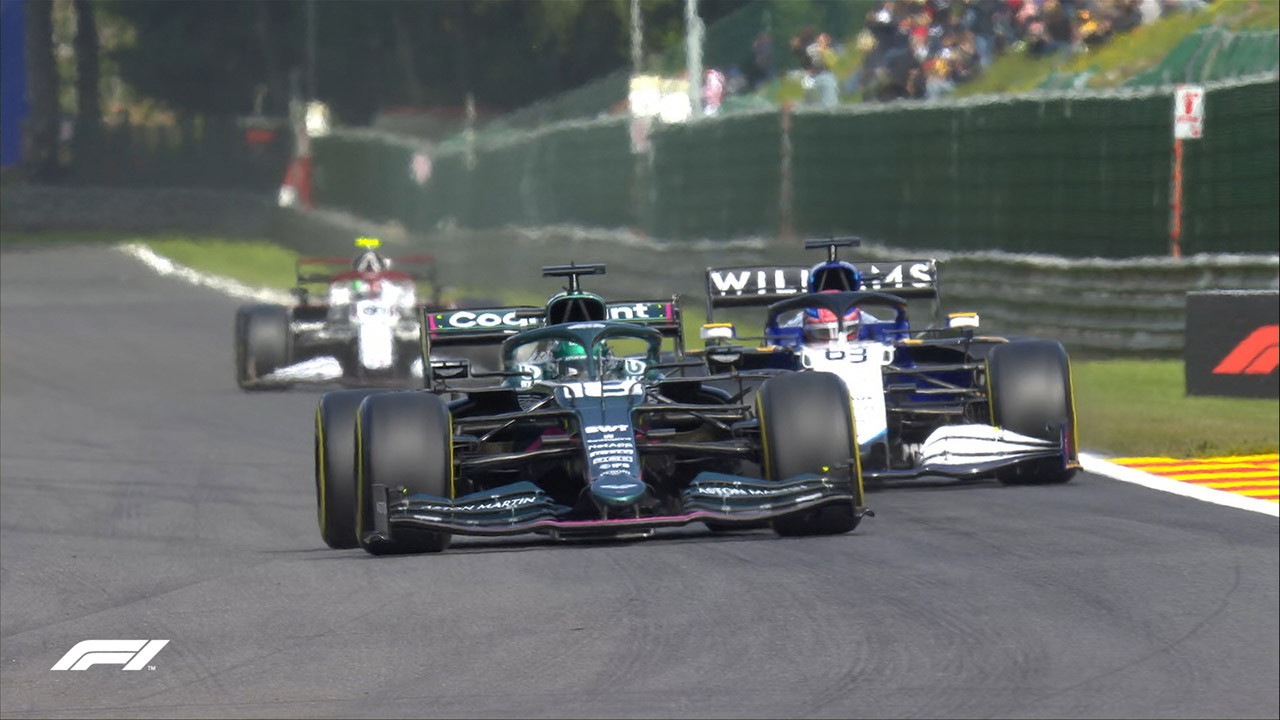 “Nothing is growing its audience on TV like Formula One.”

That’s a quote from sports marketing expert Adam Seaborn. This season of Formula One (F1) has not only been one of the best for racing and on-track rivalries, it’s been one of the most viewed seasons for the sport, especially in North America.

F1’s Canadian audience increased by more than 100 per cent in 2021, and Grand Prix (GP) weekend viewership has often been larger than that of Toronto Maple Leafs games, Toronto Blue Jays games and Toronto Raptors games. For example, on Dec. 5, the Saudi Arabian GP brought in 528,000 Canadian viewers on the TSN broadcast, compared to the 402,000 viewers the Raptors had later that night in their game against the Washington Wizards. This is a sign of things to come in Canada. Tim Hauraney is TSN’s F1 analyst, having raced in the Canadian Formula Ford series, Formula Renault and the 24 hours of Daytona most notably. Hauraney said he was shocked to observe the viewership numbers of this season.

“The growth of the sport in Canada has been tremendous over this season. Nobody was expecting it to explode like it has,” said Hauraney.

There’s a few main reasons why F1’s popularity in North America has grown exponentially the past few years. The biggest reason is the popular Netflix series Formula 1: Drive to Survive. The documentary series has three seasons, each with 10 episodes, that give people who never thought they’d be motorsport fans a deep examination of what the sport is all about. The more you watch the show, the more hooked you get on the drama, rivalries and politics. Once you finish the series, the only way to get your fix is to watch it live 22 weekends of the year.

Something also needs to be said about F1’s social media presence. They absolutely kill it in this department. Over the course of 2019 and 2020, F1 had the greatest increase in engagement growth of all sports by a wide margin. Across Facebook, Twitter, Instagram and YouTube, F1’s growth was 99 per cent, with UFC and Bundesliga soccer tied in second with 48 per cent growth. With the Netflix show and their social media being the driving force behind the boost in viewership, the demographic F1 has been able to capitalize on is young adults. Hauraney believes this will be monumental for Canadian motorsport.

“It’s going to have a big impact,” said Hauraney. “The ratings are at an all-time high, the demographic is perfect for ad buyers and the sport had one of its most competitive seasons in a very long time. This will increase the younger generation to show interest not only in the sport, but will get kids involved in karting, or even esports, which also has been a good starting point for some junior drivers. So all in all, the impact will be massive and will only continue to grow from here on out.”

Motorsport is not considered a popular sport in Canada, but with F1 gaining steam and two young Canadian drivers in Lance Stroll and Nicholas Latifi representing the red and white on a grid of only 20 drivers, not to mention a returning Canadian GP after a two year hiatus due to COVID-19, there’s a strong future in Canadian motorsport.
Automobiles Formula 1 Motorsports