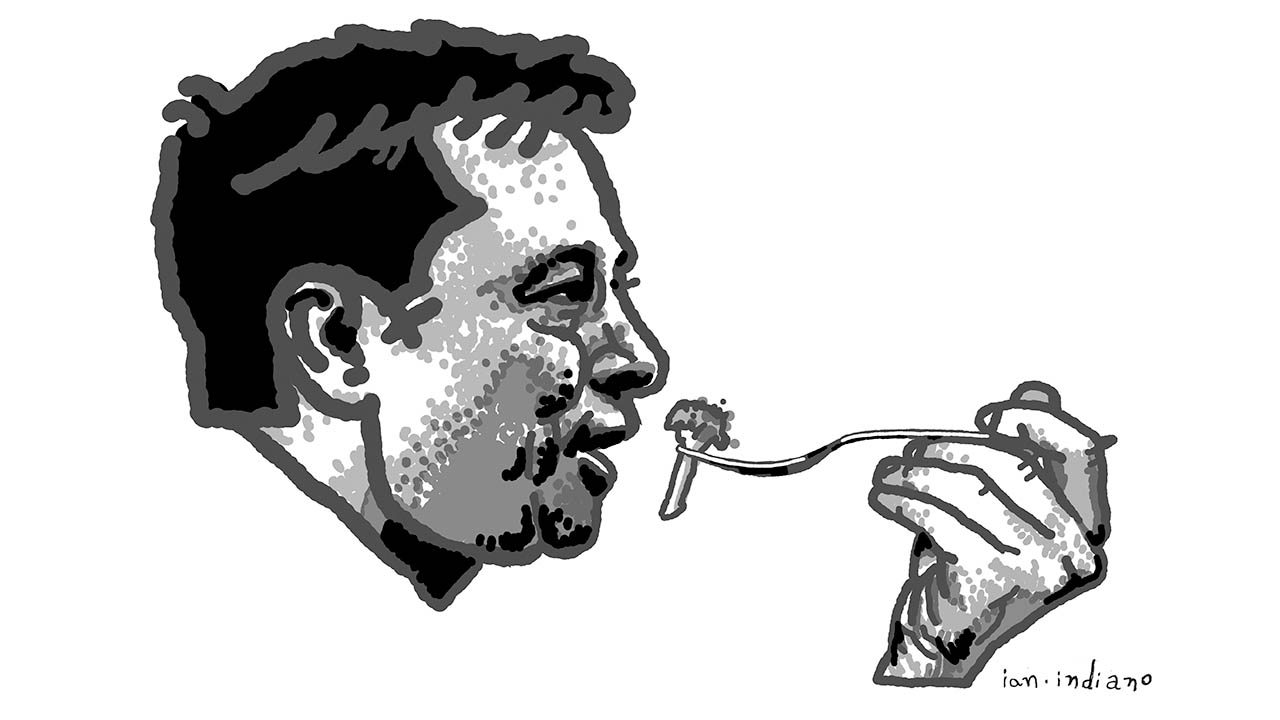 CREDIT: IAN INDIANO
Although billionaires don't have enough power to "solve" these problems, their actions can impact the lives of billions.

In an interview with CNN on Oct. 26, the director of the United Nation’s (UN) World Food Programme (WFP) David Beasley, said that it was time for the ultra-rich to “step up now, on a one-time basis” to help solve world hunger. Beasley said that a small percentage of a fortune could be of great help, mentioning Tesla CEO Elon Musk and Amazon CEO Jeff Bezos. In response to that, Musk challenged Beasley on Twitter, stating, “If WFP can describe on this twitter thread exactly how $6B will solve world hunger, I will sell Tesla stock right now and do it.”

The number ($6 billion) came into the discussion when Beasley said, “$6 billion to help 42 million people that are literally going to die if we don’t reach them. It’s not complicated.” The amount represents around two per cent of Musk’s fortune, evaluated at $289 billion, a c c o r d i n g t o Bloomberg. After Musk’s tweet, Beasley replied saying that he would “be on the next flight” to meet Musk, who replied by asking Beasley to publicly publish the organization’s current and proposed spending in detail.

Later, Beasley added that $6 billion would not solve world hunger, but it would “prevent global political instability, mass migration and save 42 million people on the brink of starvation.” This is an example of how often public discussions like this tend to lack depth and clear information. World hunger, as well as other important global issues, cannot be solved once and for all with a specific amount of money that some people are refusing to pay. Things are way more complicated than that. However, although billionaires don’t have enough power to “solve” these problems, their actions can impact the lives of billions.

If we appropriately consider hunger as an ongoing problem that requires constant attention, according to the UN’s Food and Agriculture Organization, an annual investment of $39 billion to $50 billion would be necessary to achieve a world without hunger by 2030. According to Forbes, there are 2,755 billionaires in the world today, with an estimated wealth of $13.2 trillion. In the U.S. alone, the net worth of billionaires has almost doubled since the pandemic began. Even just one per cent of this wealth, would yield a flow of around $130 billion per year, raising once again the talks about the alleged responsibility of these individuals on the rest of the world.

Thanks to their unprecedented wealth, the question is not how to find the money anymore. We know where the money is, the issue is how to distribute it. Although billionaires are often involved with philanthropy and charity, this approach can also be questioned. For example, early this year, Musk pledged to give away $150 million. Sounds like a lot, but if we remember that Musk made $25.6 billion in a day early this year, $150 million doesn’t seem like that much anymore. One option would be to institutionalize their “good will.” A successful example of that is the Bill & Melinda Gates Foundation.

The truth is that the world population is growing faster than ever, and with that, we can expect more and more issues that will need solving. At the same time, we’ve never had so many individual people holding such a big chunk of the world’s wealth in private pockets. Impactful and effective actions require an organizational structure. There are plenty of people out there with good ideas ready to act, but they need to be taken seriously, just like the issues they are trying to solve. These discussions should be addressed as humanity’s priorities, instead of in Twitter threads.
Elon Musk Jeff Bezos Money Poverty

1
"Pay yourself first:" How to manage your income
2
How soon will cryptocurrency be globally accepted?
3
A Beginners Guide To NFTs
4
The evolution of the nerd
5
How proper accounting brings good karma

Saving money and budgeting for success