How soon will cryptocurrency be globally accepted? 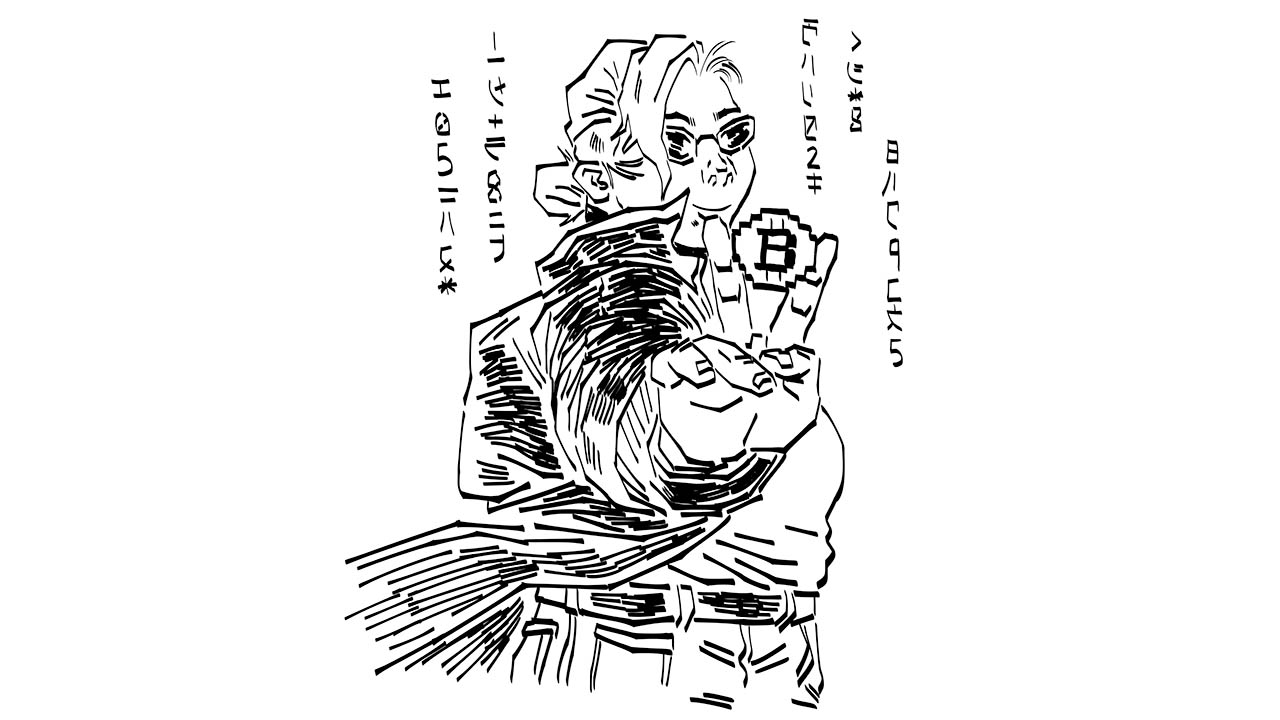 CREDIT: DYLAN CHARETTE
According to a survey by CNBC, one in 10 people currently own or invest in cryptocurrency, making it the fourth most popular financial asset behind real estate, stocks, and mutual funds/bonds.

Cryptocurrency continues to take the world by storm and every day, currencies such as Bitcoin, Ethereum, Cardano, Avalanche, and Solana earn more recognition globally. The two most popular digital currencies in the crypto world in terms of overall awareness and market cap are far and away Bitcoin and Ethereum. Bitcoin, especially, is the most well-known cryptocurrency as it is the oldest and most successful coin to date. However, Ethereum took the challenge of making their own digital currency and revolutionized it. They created the “smart contract,” and started the second generation of cryptocurrencies. Cardano has actually begun the third generation of crypto, as the former co-founder of Ethereum, Charles Hoskinson left to build Cardano, with the goal of improving its functionality for the future of decentralized finance, though Cardano is still very much in its infancy. Many digital currencies are trading at or near all-time highs but the concept of blockchain technology has yet to be widely accepted.

According to a survey by CNBC, one in 10 people currently own or invest in cryptocurrency, making it the fourth most popular financial asset behind real estate, stocks, and mutual funds/bonds. Also, 65 per cent of those investors have started within the past year and although that growth might be unsustainable, it’s still evident that decentralized finance (DeFi) is trending upwards. Will Thibeault, a Western student with a diverse cryptocurrency portfolio and wide knowledge of the space describes the attitude he has noticed towards digital currencies.

“The sentiment has been pretty optimistic, especially in cases of large financial institutions,” claimed Thibeault, possibly referencing banks such as JPMorgan and Goldman Sachs accepting cryptocurrency as an asset class or the country of El Salvador passing “The Bitcoin Law” which has led more El Salvadorians to have Bitcoin wallets than bank accounts.

“On the same note, in school, I’m being lectured by professors who believe that crypto is a net negative because of its energy [usage],” said Thibeault.

A study by the University of Cambridge shows that Bitcoin consumes about 80 terawatt-hours of electricity annually, which is roughly the same as 23 coal-fired power plants, or what is consumed by the whole country of Finland.

“Yes, it is a fact that Bitcoin requires a copious amount of energy to complete its functionality, however, its potential functionality is also misunderstood and I think [if it was understood], people would have a different sentiment,” said Thibeault.

Misinformation and “fake news” is a huge matter and deserves its own conversation but Thibeault believes it is definitely a factor in adopting the concept. Another factor is its complex nature.

“Money in general is pretty taboo,” said Thibeault. “Not a lot of people like to talk about it or know enough about it and frankly it’s just not something people feel comfortable with. Add in any kind of degree of speculation on top of that or fake news, it becomes a conversation few people want to have.”

Even with prices on the rise along with banks and entire countries adopting the currency like El Salvador, decentralized finance still has a long way to go before becoming the norm.
Bitcoin Cryptocurrency Money

1
Why is international tuition so expensive in Canada?
2
A Beginners Guide To NFTs
3
What is crypto art?
4
"Pay yourself first:" How to manage your income
5
Explaining how YouTubers make their money

Money talks: what's it saying about you?

Handling stress and finances in a relationship