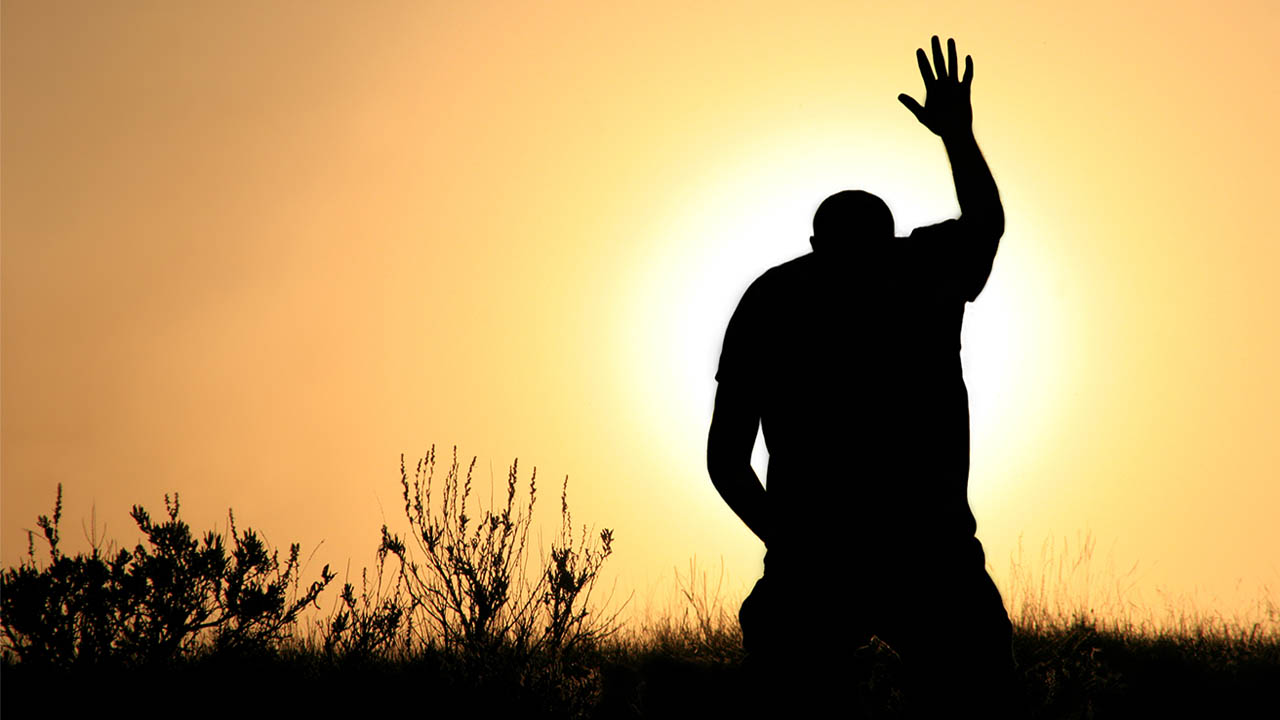 CREDIT: ISTOCK (IMAGINEGOLF)
Opinion: Faith in the Christian church plays a significant role in the history of Black slavery.

Some years ago, when I was a seminary student (a seminary is where a person studies in order to become a pastor or minister of a church) I spent a summer in Chatham. While there I came across the historic site, Uncle Tom’s Cabin, in the nearby town of Dresden. Somehow — maybe from a display — I learned about the Underground Railroad of the 1800s with Dresden as a destination for Black people escaping slavery in the United States.

Uncle Tom’s Cabin is actually the title of an 1852 anti-slavery novel by American author, Harriet Beecher Stowe. Tom Henson, the book’s main character, is based on the real-life figure, Rev. Josiah Henson. Henson founded Dawn Settlement as a refuge for Black people in Dresden. The Uncle Tom’s Historical Site features the house Henson built there, and in which he and his wife, Nancy Henson, lived until their deaths.

I want to draw attention to the way Henson is remembered today. From the summary paragraph about him that the Ontario Heritage Trust has posted, a reader could be misled:

Throughout his life, Henson was an important leader for Canada's growing Black community. He led a Black militia unit during the Rebellion of 1837, advocated in support of literacy and education for Blacks [sic], toured parts of the United States and Britain to raise funds to support his activities and helped Black Canadians to join the Union Army to fight against slavery during the American Civil War.

This paragraph could give a wrong impression because it does not mention that Henson was first of all a Christian minister in the Methodist Church, though it is only fair to point out that that is mentioned once, early in the write up. He preached throughout the Eastern U.S. and established a church in Dawn Settlement. (Most Methodist Churches in Canada helped, in 1925, found the United Church of Canada, which survives to this day, although without the zeal of those who once founded Methodism.)

It turns out, however, that Christianity, whether the Methodist or another variety, contributed mightily to the sustaining of Black communities throughout Canada and the U.S. That sustaining has continued to the present.

Take for example, the most famous of the American Civil Rights leaders, the Rev. Dr. Martin Luther King Jr. He was first of all a Baptist minister. In the 1960s he was head of the Southern [(U. S.] Christian Leaders Conference. Stephen J. Keillor, in his book, This Rebellious House (1996), points out that meetings of the Montgomery (Alabama) Improvement Society led by King “sang [Christian hymns] for three hours before meetings.” Keillor writes, “Before marching to face police at Selma’s bridge they met in church to sing, Be not dismayed whate’er betide [whatever happens] / God will take care of you.

The power of Black Christianity shows up all through Black History, including here in Nova Scotia where I am currently living. I began to notice this when I started to encounter families from North Preston, a Black community just outside of Halifax, NS. I have met musicians and others who trace their roots to that community. Some who are not living there any longer want to move back and reconnect, above all, with St. Thomas United Baptist Church, which is in many ways the centre of North Preston. I attended a worship service there once, one of the more powerful experiences of my life.

I am not sure who hatched that plan (if there really was a plan), but they seriously underestimated how difficult it would be to free Black slaves. The white leaders of the colonies and many of their subjects were as yet tragically conflicted about slavery. Many wanted to get rid of it. But in the late 1700s there were far too many who fought to retain slavery because it was foundational to the economic and political status quo. (They also misrepresented the Bible to support their defiance.)

The Loyalist Whites who were brought to Nova Scotia, had a rough time of it, but eventually got something. The Loyalist Blacks, however, received only promises broken. Extreme deprivation, exposure, hunger, lack of work, little shelter, no farm fields — all of this meant disaster for Black people deposited throughout the region. In Birchtown, just outside of present-day Shelbourne, things deteriorated badly. An anti-Black riot broke out and lasted for 10 days. I believe this was the first race riot on this continent.

What sustained the victims of those racist times? Denise Gillard provides an answer to this question in her paper, “The Black Church in Canada” (McMaster Journal of Theology and Ministry, McMaster Divinity College, McMaster University, 1997). She writes:

Since it was obvious that they were not welcome and could not be nurtured in the Church of England, the Nova Scotian Blacks [sic] found their spiritual needs best met by their own lay preachers and teachers, in their segregated communities, and in independent churches only nominally affiliated with the white-dominated parent churches.   Their religious meetings became important spiritual and social outlets. Without them they would have been swallowed up by their broken dreams of protection and security.

Gillard describes how, as slaves, many Black people already, in the American colonies, had become followers of Jesus Christ, and sought to be treated as equals by the leaders of white churches. There was some success in this but often Black people were treated as second class church members — in direct violation of Jesus’ own teachings, it should be noted — and much worse in other contexts.

Black people were rejected on virtually all fronts in the colonies except in one area. They were encouraged (if they needed encouragement) to develop their own churches. The church was the one place where they could recognize each other as faithful followers of Jesus Christ, as teachers, preachers, leaders in prayer, fathers, mothers, agents of care for their neighbours, and as people for whom God had a future. Consequently, the churches became the powerhouses of Black communities, enabling them to tap into the grace and strength of God even as racist policies and actions receded all too slowly from the emerging Canadian landscape.
Editorial opinions or comments expressed in this online edition of Interrobang newspaper reflect the views of the writer and are not those of the Interrobang or the Fanshawe Student Union. The Interrobang is published weekly by the Fanshawe Student Union at 1001 Fanshawe College Blvd., P.O. Box 7005, London, Ontario, N5Y 5R6 and distributed through the Fanshawe College community. Letters to the editor are welcome. All letters are subject to editing and should be emailed. All letters must be accompanied by contact information. Letters can also be submitted online by clicking here.
Christianity Religion Slavery

1
Our peace deficit
2
Getting involved at Fanshawe
3
Human Creation Stories, from Rabbit Boy to Adam
4
Lessons from Lady Elizabeth of Marburg
5
Blindsided by evil

Many international students have spent months alone in residence