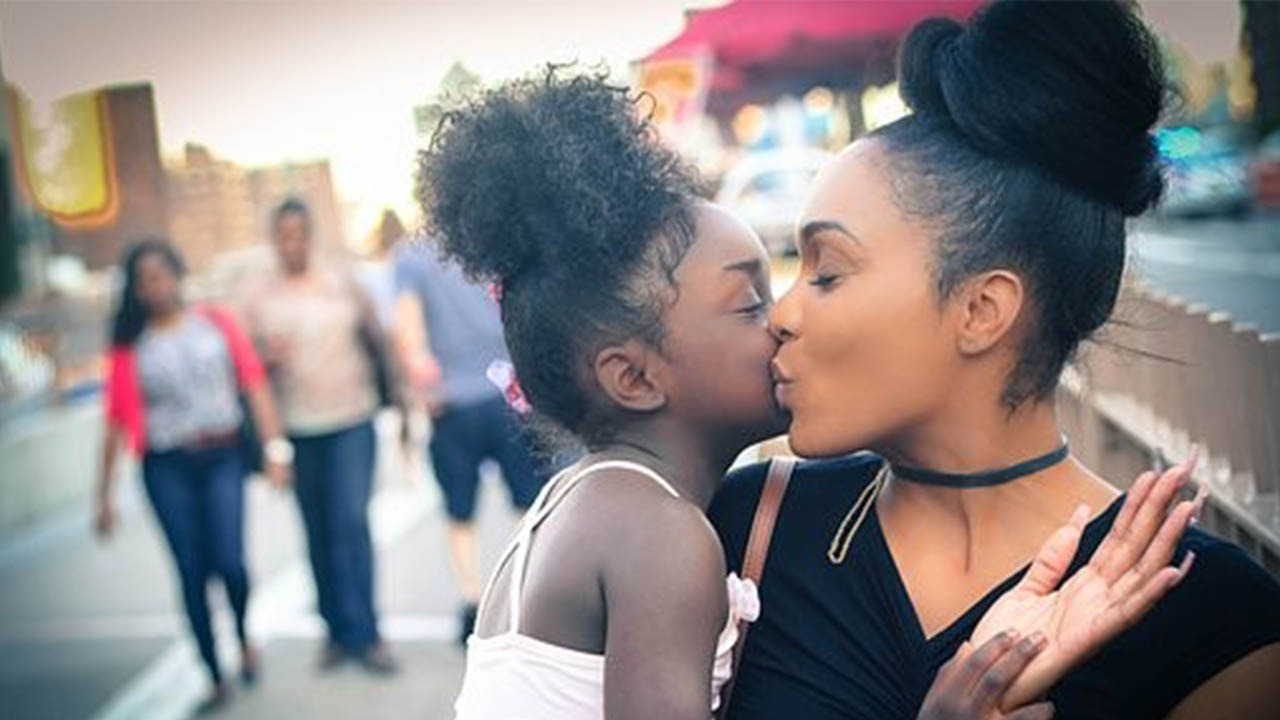 CREDIT: PROVIDED BY THE SINGLE WOMEN IN MOTHERHOOD TRAINING PROGRAM
Single Women in Motherhood (SWIM) is working on a new project to tell the stories of mothers in London.

Single Women in Motherhood (SWIM) is a local organization offering support and guidance to single mothers in London. SWIM is currently in the early stages of developing a special project called “20 Stories of Hope.”

The project will be a compilation of stories about local single mothers. The organization is currently seeking writers to help bring the stories to life, as well as nominations from the community as to whose stories should be included.

Ann-Marie Ricketts, executive director for SWIM, said this project has been a long-time goal for her.

“My goal and my vision and my dream is to get single moms that have risen above the struggle and become successful in their mind,” said Ricketts.

“They know, they recognize the work their mom did to get them where they need to be,” she said. “You want to get kids involved.”

Ricketts said she will be looking for nominations that highlight what makes their mom unique, and why the world should hear their story.

“There’s still young girls becoming single moms every day, all over the world,” she said.

She further explained that many of the mothers that come through SWIM struggle with depression and mental illness.

“We do have our ups and downs, every day is a new day, we don’t know what tomorrow holds,” she said. “So it’s an inspiration.”

Ricketts added that due to COVID-19, many mothers are more isolated now than ever.

“It takes a village to raise a child and right now we are so secluded,” she said.

“I know there’s stories all the time, and it’s usually all about successful, rich people who have made millions, but they don’t realize that right in your neighbourhood, right beside you, the woman next door is a hero.”

SWIM has become synonymous in London for offering various supports to local mothers, with a focus on developing their full financial, emotional, personal growth, selfworth, and intellectual potential. Mothers can access programs that allow them to talk to one another, find childcare, and speak to life coaches.

“It doesn’t matter what walk they come from, we all need that extra support,” said Ricketts.

For now, there is no set date as to when readers can expect the finished project. Rickets is still looking for a dedicated writer to help coordinate the project, and added that people are free to start submitting nominees to their email info@nullsinglewomeninmotherhood.com.
Books Motherhood Parenting SWIM